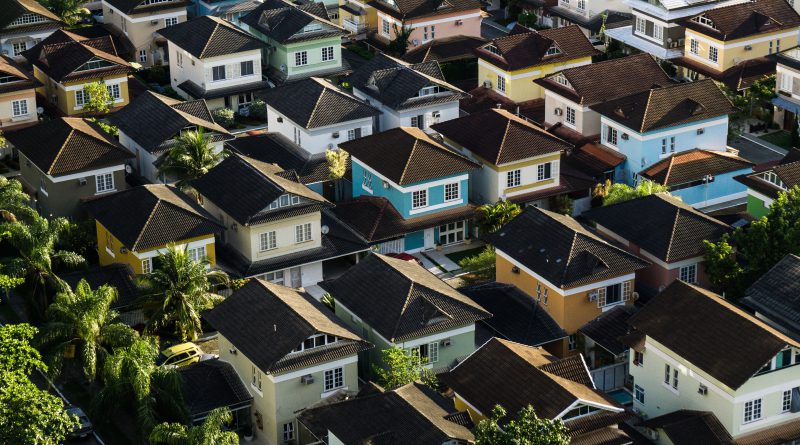 Regardless of ethnicity, religion, or sex, homelessness is a persistent issue. The gloomy and humiliating truth for our federal government is that some reports estimate there are five vacant properties for every homeless person. Whether it be the Hoovervilles from the 1930s, Khayelitsha slums in Cape Town, South Africa, or the Dharavi shanty towns in Mumbai, India, the need for changes in how we approach the affordable housing catastrophe is indisputable. We need to amend our housing policies and programs to accomplish more egalitarian and bipartisan outcomes.

While other factors can lead to homelessness such as disabilities, discrimination, or a lack of secondary or tertiary education, a lack of affordable housing is the main cause of homelessness. According to the U.S. Department of Housing and Urban Development (HUD), federal support for low-income housing has decreased 49% from 1980 to 2003. Furthermore, the National Law Center on Homelessness and Poverty ranked the lack of affordable housing as the prime ingredient causing homelessness, with approximately 10.3 million low-income renters, but only 5.8 million low-income rental units available in recent years.

The key players for creating a successful affordable housing initiative are our private industries and federal government. Since they both have the monetary and mobilization capacity to create a substantial change, failing to properly unite them will inadequately address homelessness. A prominent example of this can be found in the Low Income Housing Tax Credit (LIHTC) program.

The LIHTC program provides an incentive for private entities to invest in affordable rental housing developments for low-income residents. According to the National Association of Home Builders, on average, the LIHTC program produces $9.1 billion in wages and business income and 95,000 jobs. Since 1986, this program alone has produced over 3 million apartments in pursuit of the goal of benefiting low-income families by increasing affordable housing production.

While the LIHTC system solves one issue, it amplifies others. At a cost of $8 billion dollars annually, this program gives out more money in tax credits than its cost-equivalent alternatives. Furthermore, the LIHTC also brought legal issues by allowing companies and individuals to lower their tax liability by donating to affordable housing projects. This tax break framework was unfortunately abused.

In 2016, seven people, including two CEOs, were found guilty of defrauding the U.S. government out of $36 million using the LIHTC program. Due to this lack of oversight, there are fewer units being produced at a higher cost, contrary to the program’s intention. While fraudulent activity decreased the productivity of the LIHTC, tighter oversight and restrictions to prevent abuses would make the program viable.

Possible solutions to the inefficiencies of the LIHTC program would involve scaling back direct government intervention and encouraging everyday citizens to take increased control over housing stock. Alternative affordable housing policies like cooperatives, baugruppens, and micro housing/tiny apartments are examples of programs that would save taxpayers significantly while maintaining the intended effects of past affordable housing legislation. These methods directly involve consumers with the production and drastically decrease costs by eliminating contractors and developers.

Cooperatives and baugruppens are solely based on community involvement and divide development cost among prospective renters. A typical baugruppen housing complex costs 10 to 20 percent less than its traditional market counterpart. Micro-housing and tiny apartments would still be provided by private businesses. However, instead of focusing solely on profit, these renting styles go for lower than market prices to provide low-income consumers with affordable housing, much like traditional public housing.

A clear example of alternative affordable housing’s feasibility is found in Housing First programs. These programs provide housing for the chronically homeless upfront and charge for services later. Utah implemented the model and was able to reduce their homeless population by 91%. This policy, which was originally adopted by the Bush administration, can and should be expanded.

Ultimately, it is important to remember the affordable housing crisis is not specific to the United States and solutions are not easy. A United Kingdom study found that Britain spent £1.88bn ($2.4 Billion USD) on renting temporary homes, which could have potentially been spent on building 72,000 new homes. Additionally, the British Welfare Reform Act of 2012 attempted to address housing shortages by effectively taxing people for living in or renting out large houses that had spare rooms and was widely unpopular and not particularly effective. This international case highlights that in the face of low affordable housing availability, governments must be incredibly tactful when pursing beneficial economic and social impacts.

It is clear current approaches to affordable housing need to improve. Federal governments and private entities can and should be a part of implementing new policies and programs that increase housing opportunities for lower-income families. By leveraging alternative affordable housing projects and increasing private industry support, we can make a meaningful impact on homelessness and the economic burden borne by the most marginalized amongst us. 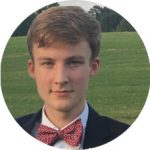 Christopher Dutton is a pursuant student in Public Policy. He is focused on policy related to the housing sector. Christopher is interested in affordable housing, government subsidies, public policy’s macroeconomic and microeconomic effects, and policy analysis.

Photo by Breno Assis on Unsplash