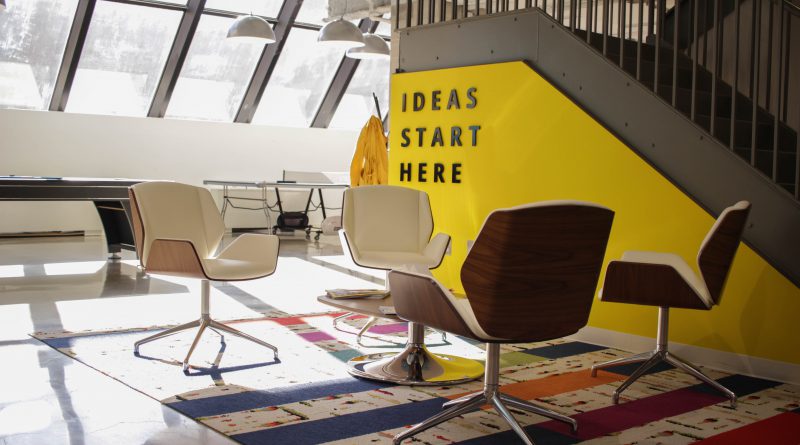 Small ideas can trigger big changes. This was the case for Flipkart, one of the largest ecommerce market platforms in India. It all started back in 2007 with the desire of two young college graduates to establish a company. What began as a small, online bookstore became a path-breaking ecommerce portal over the course of a decade. Today, the company has pan-India presence, 80 million products, 100 million registered users, 100 thousand sellers, and thousands of employees.

An interesting underlying question arises from the Flipkart story. How do we measure the impact of entrepreneurial activities in terms of job creation or displacement? It is a well-known fact that all entrepreneurs and startups may not succeed equally. This leaves a mark of uncertainty around employment opportunities created through entrepreneurial ventures. Scholars have often debated the potential of startups to generate employment or cause job losses. This begs the question of the overall direction of the startup community and its impact on the economy. Most importantly, what implications does this have for a growing nation such as India?

At this crucial juncture, it is necessary to have suitable data on startup employment across the nation. India is emerging as a strong economy on the back of a positive demographic dividend. There is a newfound impetus on promoting innovation and celebrating the entrepreneurial spirit. The government is making more efforts to promulgate new initiatives that push entrepreneurial boundaries and support the startup vision. The ultimate objective for policy reformers is to make India a hub for job creators, not job seekers.

In tracing employment from its source, the Labour Bureau of the Ministry of Labour and Employment holds the relevant data. It is the apex body for identifying and maintaining a highly disaggregated level of employment data in India. However, they have not engaged in the specifics of capturing startup employment. Meanwhile, the Ministry of Corporate Affairs (MCA), which registers newly formed companies, is only able to provide the number of enterprises listed on a yearly basis. While this takes care of the count of startups, it does not solve the employment puzzle.

Official estimates by the Department of Industrial Policy and Development (DIPP) indicate startups have generated more than 80,000 jobs since 2016. Although this may serve as a good starting point, the evidence is not conclusive. A clear comparison needs to be drawn between startup characteristics such as maturity, size, and scale versus the employment generated. Then, data on wage rates should be captured, and lastly, the data should be analyzed by sector and state. Benchmarking and evaluating job creation by startups on a rolling basis and in a centralized fashion is essential.

The US offers an example of the implications and seriousness of having this data. The Census Bureau, through the Business Employment Dynamics statistics (BED), measures the level of startup activity and job creation in the US economy. The data collected helps to measure economic and industrial progress in the context of startups on an annual basis. Similarly, the Eurostat-OECD entrepreneurship indicator programme (EIP) aggregates data on the population of new businesses in the EU region. It also highlights the young, high-growth companies capable of generating more than 10% annual growth in employment over three years.

The need to have reliable and quantifiable data to yield better results cannot be stressed enough. However, data collection and harmonization is a time-consuming process—cultivating data on startups with varying scale, size, nature, and topography could prove to be a colossal task. DIPP could seek and disseminate more detailed information on startup employment. The department is already working for the needs of startups and has continued to make strides to uplift them. Additionally, since efforts to strengthen the economy are not the responsibility of only one agency, all departments and sectors must participate to bring greater benefits for the startup community.

Following the quote of W. Edwards Deming, “In God we Trust, all others must bring data,” this additional piece of information would be to the larger benefit of the Indian economy. It would consistently help in measuring the actual outcomes of the startup ecosystem by bringing about greater accuracy, accountability, and transparency through data. It would improve the government’s abilities to match successive outcomes with the national goals in the years to come. The information would disclose the challenges surrounding the startup environment and reveal their macroeconomic impact, which would prove useful for industries and the government. Tracking the interaction between startups, technology, innovation, and employment would help to steer the economy even in turbulent times. 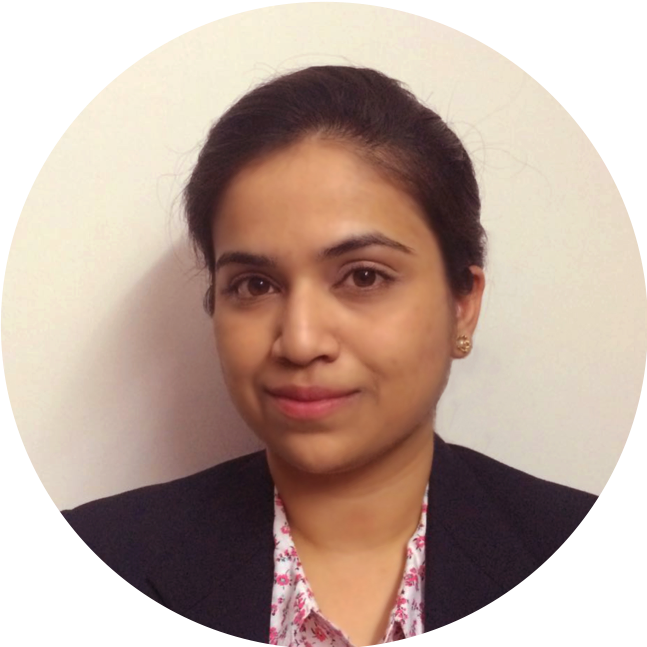 Aditi Banerjee is an economist with diverse experience working for the Government of India and think tanks, including as a Young Professional in Innovation and Technology at NITI Aayog, a premier policy think tank of the Government of India. Aditi previously worked as a research assistant at the Centre for Social Sciences and Humanities. The views stated above are her own.

Photo by Chris Knight on Unsplash