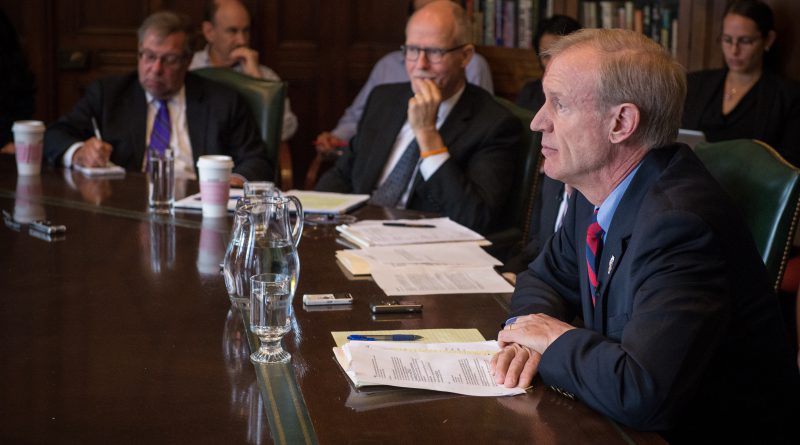 In the hundreds of campaign tweets made by Illinois governor candidates Bruce Rauner and J.B. Pritzker in the past several months, they have each mentioned pensions just once. This is despite the state’s unfunded pension liability exceeding the GDP of Iceland, Nicaragua and Kenya combined.

Behavioral economics tells us that precisely because this debt is so big, voters are less likely to care. This places responsibility on each candidate- who are vying for the state’s highest rank of public service- to bring attention and information to a neglected issue. Otherwise, he will face an even harder task: dealing with the first state bond default since the Great Depression.

Researchers have long known humans are unable to process numbers at large and small extremes. The state’s pension promises to teachers, university workers, state employees and former General Assembly members falls $130 billion short from what is set aside for them. Yet a voter’s mental accounting of a number this large will never accurately reflect the size of the problem.

In 2002, a Nobel Prize was awarded to the behavioral economists who showed when we face larger and larger financial downfalls, we feel a marginally diminishing sense of loss. This likely means that despite the deficit growing by $18 billion in the past three years, our concern has not grown with it.

Studies have also shown we can only process large numbers by relating them to more familiar, proportionally large figures. Yet the $130 billion liability has no ready comparison. The world’s most expensive home is valued at $1 billion, a SpaceX rocket goes for $150 million and the priciest diamond ever sold was worth $48 million.

Science proves that as a problem grows from big to bigger, not only are we less likely to comprehend the reality, we are also less likely to act. A notable study measuring donations to end childhood starvation showed that participants were more likely to give $5 to end hunger if it affected one child than if it impacted 21 million children.

Political leadership can undo the daze

Altogether this evidence suggests that Illinois voters will never call for change on pensions. Illinois’ leaders must instead champion the reforms needed to avoid financial collapse. Examples of politicians who averted similar crises, without initial popular support, span modern history. In the three decades after the Panic of 1837, twenty state legislatures passed balanced budget requirements, despite the inherent unattractiveness of a measure that would bring about both spending reductions and tax increases.

In 1975, New York City’s governing bodies hiked fees, cut city jobs and froze wages to pull back from the brink of bankruptcy. In 2012, San Jose’s mayor pushed through public sector pay-cuts, tax increases and a referendum to reform pension offerings, all contributing to the short-term staving off of bankruptcy (the reforms were later modified in a 2016 referendum after a lengthy county Supreme Court battle).

Illinois can learn from these turnarounds. The lesson for our next leader: major recovery plans are not a choice between spending cuts or tax increases, but require both. In Illinois, cuts would need to equate to six years of the state’s general funds budget, and a new tax, such as a gambling tax, would require a casino market ten times the size of Vegas sustained for two decades. The lesson for Illinois voters: the next governor’s most important characteristic will be courage. Steering a conversation around an unpopular reality and fixing it with bipartisan measures requires nothing less.

Without an audacious pension funding plan, the crisis will eventually become a catastrophe. Financial default or relief programs will require slashing public services and will increase Illinoisans’ costs of living. Because Illinois is one of just 14 states with no gubernatorial term limits, this demise may very well occur under the watch of the same leader who ignored it. While the magnitude of a $130B debt may be incomprehensible, summoning the will for more than a single tweet should not be. 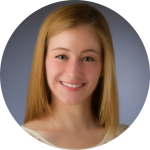 Lauren McHugh is a 2018 MPA/MBA graduate from HKS and Wharton. She is originally from Illinois and spent the past year as a fellow in the Chicago City Treasurer’s office.