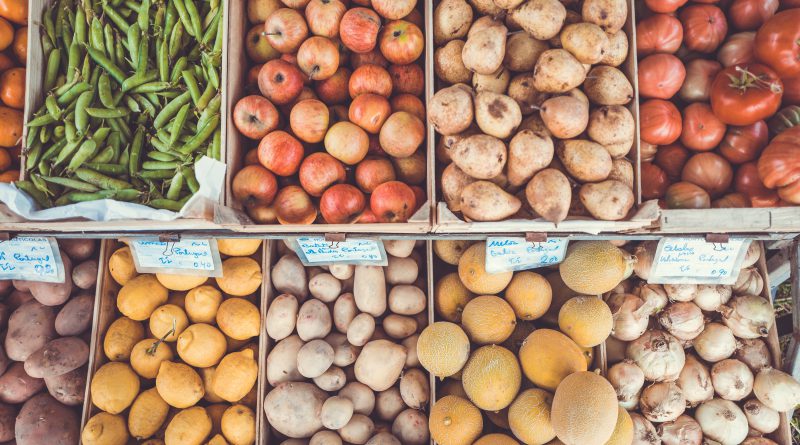 The world in 2100 will look and feel like a different place than the one we know today. The global population is projected to rise by three billion people—the population of more than two new Chinas. At the same time, extreme global weather events, precipitation variability, and mean temperatures will also increase. These changes will bring new challenges for the global food system.

But what if I told you that there’s a technology that could safely raise crop yields while also allowing for rapid adaption to changing environments? What if this same technology could also reduce the environment impacts of farming by reducing pesticide applications and water requirements; improve the health of millions in the developing world; and lower costs for farmers and consumers? Finally, what if I told you that the same environmental groups that are so adamant about protecting the planet are actually blocking the potential of this tool? This is no hypothetical scenario. This is the reality for genetically modified (GM) crops.

Vitamin A-enriched rice, virus-resistant cassava, and salt-tolerant barley are just some of the GM varieties that already exist but have not been made available. Why aren’t developing countries and food security organizations clamoring to distribute these and develop new varieties? It comes down to misinformation, fear, and poor choices by the biotech sector.

Much of the public worries about the consumptive safety and environmental impacts of GM products. A 2016 Pew public opinion poll found that 49% of the American public believes that GMOs are likely to create health and environmental problems (although concern decreases among groups with higher scientific knowledge). In response, retailers ranging from Whole Foods to Chipotle have stopped selling GMOs, and labeling organizations like the “Non-GMO Project” are thriving. However, a Harvard review of over 100 studies examining the health impacts of GM crops found no evidence that eating GM foods leads to health problems. A 2014 review in the Journal of Animal Science tracked the health effects of GMOs on over 100 billion livestock and also found no health implications. The World Health Organization, the National Academy of Sciences, the American Medical Association, and the American Association for the Advancement of Science all consider GM crops safe.

Similarly, environmental alarmism foretelling GM genes spreading beyond the field has also proved unfounded. Scientists have debunked the most attention-grabbing environmental claim, which wrongly linked pollen from GM corn to the decline of the monarch butterfly population. Since farmers spray less insecticide on GM fields, this technology even has the potential to reduce harm to non-pest insect species. Moreover, criticisms levied against “GM” monocultures—agricultural systems with only one type of crop—unfairly target GMOs. In fact, monocultures are a product of industrialized agricultural systems, and farmers have cultivated monoculture systems since long before the development of GMOs.

Environmental groups have stoked fear through constant vilification of this technology, and by making claims about the “unnaturalness” of GMOs. It is true that GMOs aren’t natural—but neither are corn, bananas, or Brussels sprouts. Most of the food we eat today is actually the product of millennia of selective breeding. Like many products of modern life—from lifesaving drugs to cosmetic tooth whitening—there’s little that’s natural about it. The advantage of genetic modification is that it allows scientists to make precise changes by targeting single genes, which means that far less occurs by chance than it does by throwing tens of thousands of genes together through “natural” crossbreeding. Moreover, when it comes to consumption, not all that is “natural” is good. Raw milk is natural, but it has sickened and killed many children; the apple you ate for lunch isn’t natural, yet we can all agree that it’s a nutritious choice.

While the extent and strength of the pushback by consumers and environmental groups took biotech firms by surprise, they themselves made initial missteps that emboldened their critics. Although biotech firms couldn’t have predicted the significant wave of fear sparked by Mad Cow Disease that peaked at the same time that GM crops went on the market, they are to blame for poorly introducing the technology. The image of Green Revolution crops, such as high-yielding dwarf strains of wheat and rice, benefited from their deployment by respected nonprofits such as the Ford and Rockefeller Foundations, and their direct mitigation of an impending global food crisis. Conversely, large agribusinesses developed GMOs during a time of relative food security and marketed the technology to wealthy Western farmers rather than consumers, which created a far less welcoming implementation environment.

Firms like Monsanto have focused on creating corn, soybean, and cotton varieties for Western markets and protected their technology with militant litigation. While this maximized their profits in the short-term, this approach has caused Monsanto and its peers long-term image and market penetration problems. Instead, biotech firms should have paired their strategy in the developed world with partnerships with foundations and research institutions to support the development of GM varieties most needed by farmers in the developing world. Rather than establishing a positive initial image, GM technology and firms must now face an uphill battle to access markets that would benefit the most.

The opposition to GM crops entails real, though asymmetric, costs. In the developed world, opposition to this technology translates into slightly higher costs for farmers and consumers, as well as greater pesticide application. Elsewhere, GM crops that are currently banned have the potential to decrease hunger, alleviate nutritional deficits, preserve scarce groundwater, protect nutritious staple crops from disease, and allow farmers on marginal land to escape poverty. Today, GM crops may seem superfluous, but in 50 years, they will be a necessity. While GM crops cannot end food insecurity alone, they can play a central role in a new generation of farming that marries biotechnological advances with industrial efficiency and sustainable agro-ecological practices. It’s time to give GM crops a chance. 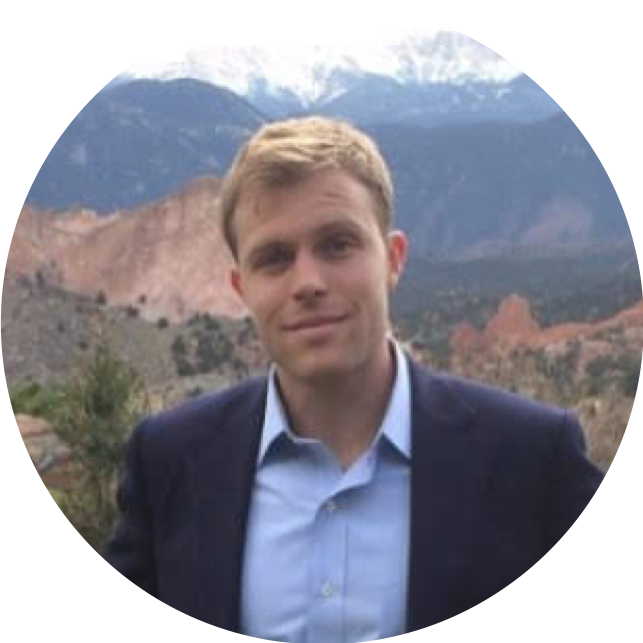 Griffin Smith is a recent graduate of MIT’s Department of Urban Studies and Planning where he focused on environmental and social policy issues. Before graduate school, he worked for a negotiation and mediation consulting firm, helping find and build bipartisan solutions for divisive policy issues. Griffin is particularly interested in bringing divergent groups together to achieve environmental, electoral, and social policy victories.

Photo by Lukas Budimaier on Unsplash