Home > Articles > Stop Worrying About the Supreme Court. There’s a Bigger Fight on Our Hands. 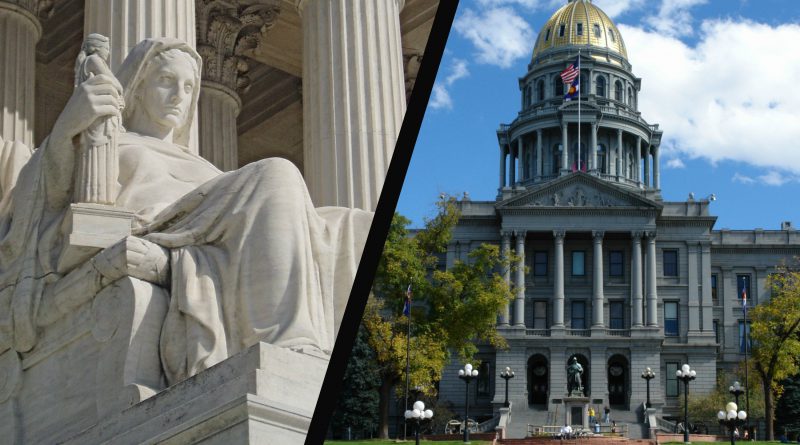 In the weeks since the Supreme Court term ended and Justice Anthony Kennedy announced his retirement from the bench, many progressives, myself included, have felt the same collective unease. We don’t yet know all that President Trump’s appointment of Judge Brett Kavanaugh to the Supreme Court will mean for civil liberties, but things don’t look good. The specter of reversals of Roe v. Wade and four landmark cases on gay rights — in which Kennedy was the deciding vote — hang over us.

I understand the impulse for panic. Many of my rights as a gay man in this country are newfound, hard-fought by generations of activists and enshrined in law by Kennedy. He, no doubt, will be remembered as one of the most effective advocates for queer rights in American history.

Yet, much as we may feel that a Court with Kennedy as its moderate center protected our rights, the facts suggest otherwise. We obviously cannot trust this new Court. But we couldn’t trust the old one either.

To hang our hats on a couple of successes, like rulings that made marriage equality the law of the land or upheld (while nevertheless weakening) abortion rights, does a disservice to our cause and to millions of people who fight every day for their right to exist side-by-side with the rest of us. And Kennedy’s record was far from spotless. He gave us deciding votes on Citizens United v. Federal Election Commission, which gave corporations and the wealthy more power in American politics; Bush v. Gore, which handed George W. Bush the presidency in 2000; and Shelby County v. Holder, which weakened the 1965 Voting Rights Act. Last month, he voted to uphold Trump’s travel ban.

In his final weeks behind the bench, Kennedy authored the Court’s opinion in Masterpiece Cakeshop v. Colorado Civil Rights Commission, overruling lower courts’ orders that state law required a baker to make a gay couple’s wedding cake despite the owner’s personal religious beliefs. Kennedy’s ruling was narrow, but he threw away an opportunity to advance the cause of civil rights in what he must have known was one of his final acts as the most powerful judge in America.

The lesson is clear for the majority of Americans who have depended on changes in law to gain even modest standing among straight, white, cisgender men: we shouldn’t expect the Court to act on our behalf.

Instead, if progressives are serious about making this country better for the next generation, we have to start fighting the fight where it really matters. It’s time to channel this righteous anger—about Kennedy’s retirement, Kavanaugh’s appointment, and the decades of rulings to come—into elections for governors and state legislators in all 50 state capitals, from Boston to Tallahassee to Juneau.

Since Republicans took control of the majority of state legislatures in 2010, they have rolled back voting rights, reduced access to reproductive care, and made it easier to buy a gun in a nation where firearms kill 96 people die every day. They cut taxes for the rich while making it harder for the poor to get a good education, and they passed laws that diminish the humanity of transgender folks and immigrants. This nationwide push toward policies that excite the Republican base at the expense of rights for the rest of us is reinforced by a Supreme Court that favors corporations, the wealthy, and the powerful.

As progressive voters, we have the power to right one part of this problem by focusing our energies on state governments, where significant change can happen without support from Congress, the President, or the Supreme Court.

Even with a conservative majority on the Supreme Court, progressive-minded state legislatures could act immediately after the midterm election this year to ban discrimination against queer people in housing and employment, ensure that all Americans have access to health care, and give working people a raise. They could protect people of color from police violence, fight for the environment, and strengthen voting rights.

Still, Democrats continue to fight half-heartedly at the state level and liberal-leaning voters turn out less frequently to vote in midterm years. There are now fewer Democrats in office than at any time since the 1920s. The party spends untold energy on the once-every-four-years presidential race but lacks the infrastructure to support down-ballot candidates in more conservative states. (Compare that to Republicans, who play a role in even the most liberal coastal states, like Massachusetts.)

That’s changing. This year, we could see many candidates win on progressive platforms. In Colorado, Congressman Jared Polis is running for Governor on a platform of single-payer, universal health care, and universal pre-K. Stacey Abrams, former Majority Leader of the Georgia House, beat a moderate Democrat to run as the first black woman to gain a major party nomination for governor. And a slew of progressives—many of them young, first-time candidates—are running as underdogs for state legislative seats.

All they need to push through a wave of new, progressive policies is our support. As voters, we have a chance to create meaningful change this November in a way even the most liberal Courts have only ever done slowly over the course of years.

Yes, many progressive policies might eventually end up in front of the Supreme Court. But many more wouldn’t. And building a stronger base of organized, elected progressives will help to ensure we have a say in future appointments. After all, it’s the Senate—a body elected by the people — that gets the final say on the president’s appointees to the Court.

Let’s face it: we’re stuck with the court we’ve got, at least for the short term. A conservative Court became an inevitability when Donald Trump won more electoral votes than Hillary Clinton in 2016. Democrats have basically no power to block a nominee until they regain control of the Senate.

Nevertheless, we have to keep fighting, we have to do it in the places where we can make real impact for real people, and we have to start now. In much of this country, our family, friends, and neighbors —people of color, women, transgender folks, low-income people—have yet to see the benefits of living in a free and democratic country. In an America where Donald Trump is the president, it would be a greater moral failing for the rest of us to ignore that reality than for Anthony Kennedy to resign a Supreme Court seat. 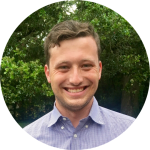 Michael Auslen is a Master in Public Policy student at the Harvard Kennedy School and the Editor-in-Chief of the Kennedy School Review. He previously worked as a journalist covering state government and politics for the Tampa Bay Times and Miami Herald, and his work has appeared in more than a dozen publications. He is interested in elections and their impact on policy choices and outcomes, particularly related to inequality and social policy. Follow him on Twitter at @MichaelAuslen.