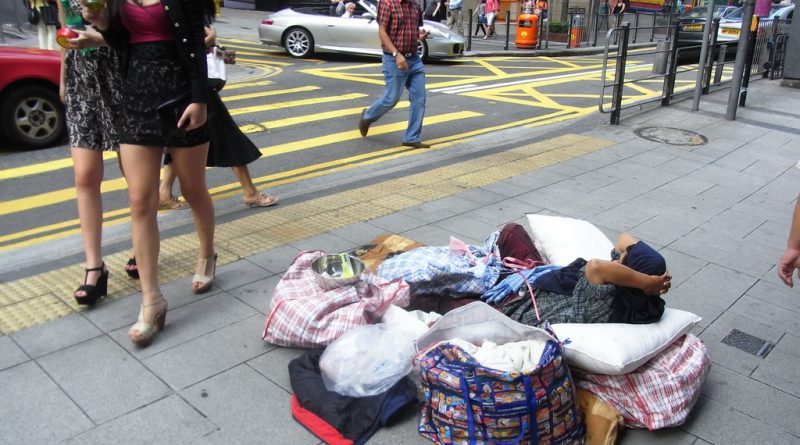 “It is patently ridiculous for the United Nations to examine poverty in America,”  U.S. Ambassador to the U.N. Nikki Haley recently stated, strongly criticizing a new U.N. report doing just that. But is it really so ridiculous?

For the past few decades, the neo-classical model of economics has proposed roughly two mechanisms for creating a prosperous society: first, a focus on GDP growth and the creation of jobs for more people; and second, some amount of redistribution to the poor through government programs. Yet, striking the right balance of the two continues to be a challenge for developed economies. With partisan gridlock, corporate influence, poverty traps, and other factors, the rising tide no longer lifts all boats, regardless of whether it ever did. The picture of poverty and inequality in the so-called “developed” Global North is dire.

In our discussions of poverty alleviation this year, we have noticed remarkable commonalities across our home countries: the United States, Germany, Israel, France, Japan, and beyond.

While the U.S. is the richest country in the world, it is the most unequal in terms of income and wealth. According to the U.S. Census Bureau, there were 40.6 million people in poverty in 2016, with Latinx and black Americans disproportionately represented among them. The top 1% own 40% of the wealth and the top 20% own 90% of the wealth. Access to education for the poor is dismal. Deep-seated, systemic racial and gender-biased policies further waste human potential, limit social mobility, and stifle economic growth.

Europe, with its stronger safety nets, has no reason to rejoice either; its biggest economies are in pain too. In Germany, 16 million people are affected by poverty or social exclusion, and 21% of its children are considered “long-term poor.” In France, poverty declined until the early 2000s, when the poverty rate reversed course and began to increase. The country now has about nine million poor, with half of them under the age of 30.

In Hong Kong, despite the government’s efforts, the poverty rate continues to hover around 14.7%—affecting close to a million people in the small city.

In 1972, Israel was the most egalitarian country in the West, according to the Gini coefficient; today, it is one of the most unequal in the OECD. Approximately one in five Israelis is poor.

The examples above are but a few of the stories that we could tell, for poverty is on the rise in Greece, Australia, Spain, Portugal, and beyond. Large segments of these economies (50% worldwide) are still in the informal sector, providing little to no worker rights, safety, or wage minimums. We are seeing the reemergence of a wealthy ruling class in many of these countries, the destruction of a healthy middle class, and a decline in social mobility. These are the primary factors that have led to the rise of populism, the alt-right, and general civic disengagement and mistrust of government.

With the number of refugees and displaced people at an all-time high, the “developed” world is unable to provide opportunity and/or safety for these large masses of people, and global stability is at risk.

How will the power shift and how will the developing world respond? The United Nations has listed its first sustainable development goal as: “End poverty in all its forms everywhere” by 2030. The International Labor Organization calculates, however, that approximately US $600 billion a year—or nearly US $10 trillion over 15 years—is needed to eradicate extreme and moderate poverty globally by that date. Who is willing to commit that money and how?

Many scholars have written over the past few years about the decline of healthy democracy and a looming disaster. It seems today that democracy and the market economy are running contrary to each other. Meanwhile, the Beijing consensus—with regulated markets and fewer political rights—may eventually win the hearts and minds of the Global North. Can we save the liberal order and revive healthy democracy within a capitalist society?

The first step in doing so is to evaluate how poverty could realistically be eliminated in the Global North. The following are a few ideas for countries to move in this direction.

1. The wealthy hide trillions in tax havens while more money is needed to fight poverty; we need to fight tax evasion by any means to fund ambitious social programs.

2. We need to better value certain type of jobs (such as kindergarten and elementary school teachers, and nurses), whose salaries are too low but that are indispensable to increasing the social mobility of the poor.

4. We need to invest in social innovation. For example, it is time to establish a universal endowment system to enable underprivileged youth to start businesses, pay for a Master’s degree, or buy a home, in order to level the playing field.

5. Creating jobs is not enough; we need to proactively help socially disconnected citizens find them.

6. We need more support for the elderly in our aging democracies.

7. We need to help disadvantaged youth find internships that lead to durable jobs.

8. We need to switch to an “equal pay for equal work system” to ban unreasonable pay disparities between regular and informal workers, and to better protect all workers.

These policies need to be holistic and durable. And let’s also speak the same language by establishing harmonized indexes to measure poverty in the Global North.

Ultimately, the Global South will also benefit from the Global North finding new solutions, because we now evolve in an interdependent world. If the free, liberal order is to be maintained for all to prosper, major changes need to occur.

The policies suggested above cannot and will not be implemented with partisan gridlock and corporate power ruling. To win hearts and minds in this battle, it is therefore important to build new progressive coalitions and craft a new narrative of hope: People will be more likely to help the needy if they believe it will result in social mobility for all. 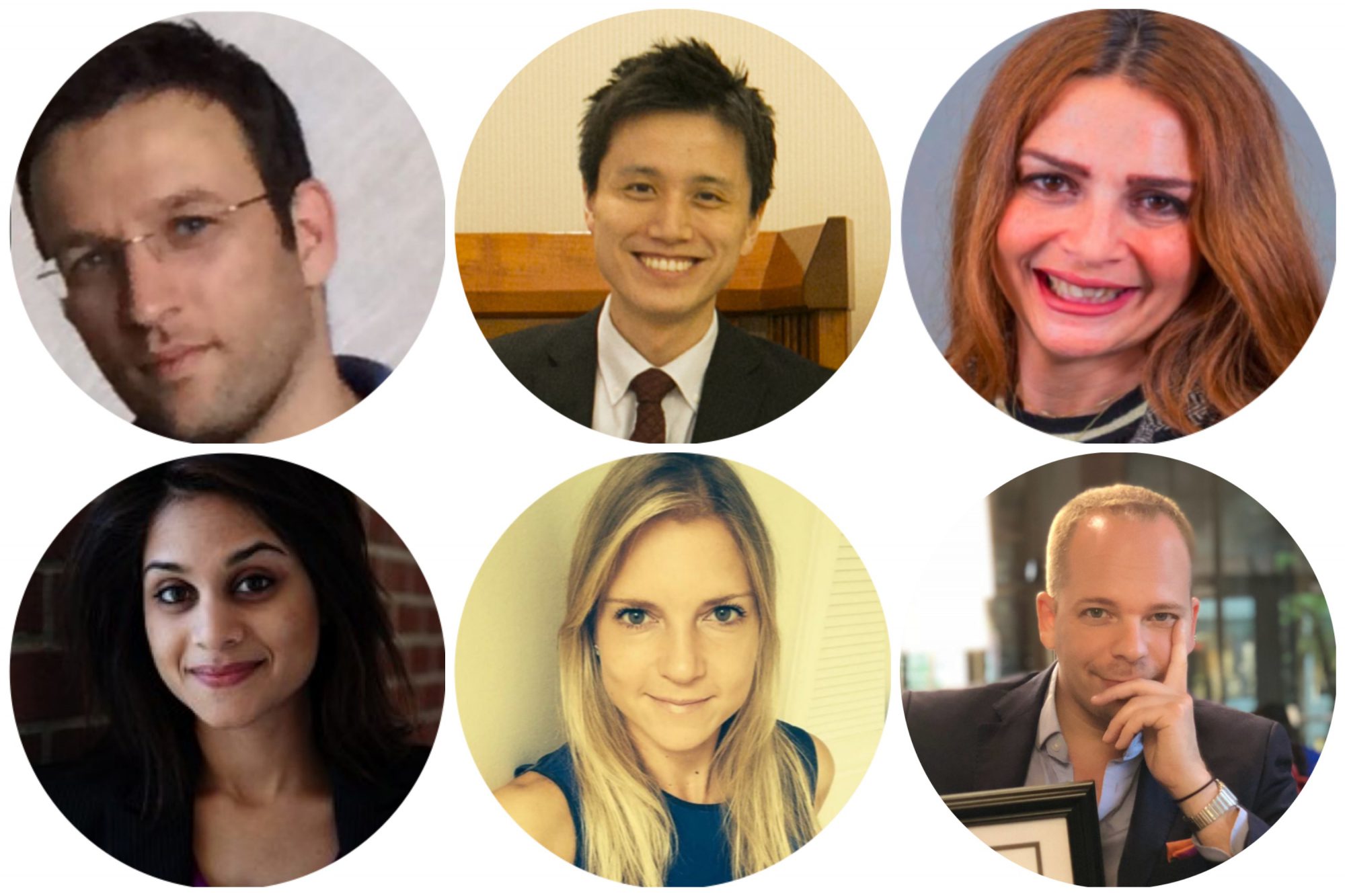