Home > Articles > Who’s Not at the Table? 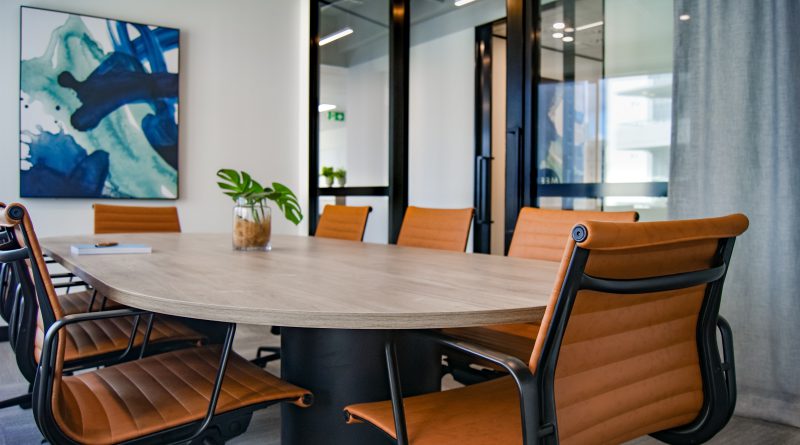 Editor’s note: As a policy journal, we strive to introduce smart, bold ideas for addressing pressing problems and to be a platform for new and unheard voices. We decided to publish this op-ed, written by a former managing editor of the Kennedy School Review because we believe diversity ought to be at the center of our work. We have to do more to ensure that everything we publish reflects a wide array of perspectives — especially those that are underrepresented.

Over the coming months, I and our newly elected leadership team will review our policies and practices and work to find ways to better ensure that the Kennedy School Review is a home for diverse voices and ideas. We hope you’ll join that conversation by emailing us at harvardksr@gmail.com with your questions and ideas. As always, thank you for reading and sharing your own work through KSR.

Let me explain. This spring, I was the managing editor in charge of the Kennedy School Review’s podcast. One of our April episodes was meant to be an interview with authors who had written pieces about incarceration for our 2018 print journal.

After we recorded the podcast and our digital team posted it to our web page, I went to the site. Looking at the headshots of each participant, I had a realization that startled me. I couldn’t believe that I hadn’t noticed it before, but they – we – were all white. “How can we be asking our audience to listen to a podcast on incarceration – an issue that primarily affects black and Latino Americans – featuring four white students?” I thought.

Of course, I’d seen all of the participants in person in the studio on the day we recorded the episode. Why didn’t I realize it then?

I didn’t see it because, to me, whiteness is normal. Unremarkable. Invisible. It’s the default. I didn’t see three white people. I saw three experts. Three different authors with various skills and experiences. I saw them as individual humans with all their detail and nuance.

I still believe the people we interviewed wrote excellent articles on incarceration. But I didn’t see who wasn’t in the room. In the end, this podcast episode became a microcosm of what happens in this country in large and small ways every day: the voices of people of color are left out of a conversation about something that affects them a great deal.

My initial reaction was to deflect blame and attempt to justify the choices I’d made.

I didn’t want to admit it to myself, but I was afraid. Afraid of being accused of incompetence, thoughtlessness, and most of all, afraid of the social death that comes with being accused of racism.

White people who have done anti-racist work tend to want to think of ourselves as “good guys,” fighting against “the system.” We don’t want to acknowledge that, sometimes, we are the system. We don’t want to look at our own complicity in perpetuating racist outcomes that cause harm to the most vulnerable people in our society.

It has taken me some time to realize that having good intentions isn’t enough. We have all inherited a system that can perpetuate advantage for those who already have it. I’ve recently noticed that nearly all the people who approach me to pitch articles or podcast episodes are white and male. I’ve been reflecting on how upper middle-class white men like me are not routinely expected, as many students of color are, to take time to help with diversity initiatives like the Black Policy Conference or take part in anti-racist organizing. Our experience might be very unlike that of first-generation students, say, or Muslim students, who might have to spend more time navigating a system that was not built for them.

For people without some of these hurdles, pitching an op-ed can seem like a lighter lift. As a journal editor who was always looking for more content, I was usually happy to take their submissions. This is how the default, how just doing our jobs, can result in a bad outcome.

There are definitely things I could have done differently. One of our print journal authors is a black woman, Khadijah Tribble, who argued that granting legal marijuana business permits to black Americans could help repair the damage inflicted on those incarcerated during the war on drugs. Perhaps we could have expanded the scope of our conversation and invited her to join. The Women’s Policy Journal (WPJ) published an article by a black female student, Shaniqua McClendon, on incarcerated women and the wage gap; we could have included her by making the podcast a joint venture with WPJ. Or I could have invited other experts into the conversation.

Of course, including a person of color simply for the sake of image would be tokenization. It would be ineffective and wrong. But making the effort to bring in perspectives that genuinely broadened the program would have been valuable. We are always saying that to promote diversity we have to be deliberate about going outside our immediate networks. I did not attempt to do this.

The real failure was in not having the conversation at all. I never stopped to take stock of who would be in the room and what perspectives might be missing. My mental process led, seemingly by default, to our hosting three white authors on an episode about an issue predominantly affecting people of color.

But maybe failure can go two ways: either we hope no one notices, and when someone calls us out on it, we get defensive, deflect, justify, and defend. Or we learn to identify our failings ourselves, own them, and try to change.

There is a lot of work still to do. 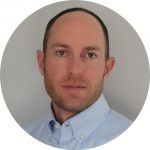 Matt McDole is a Master of Public Policy student at the John F. Kennedy School of Government at Harvard University and a managing editor at the Kennedy School Review. He served two tours in Afghanistan and is a graduate of the University of Virginia. He is passionate about journalism and untold stories.