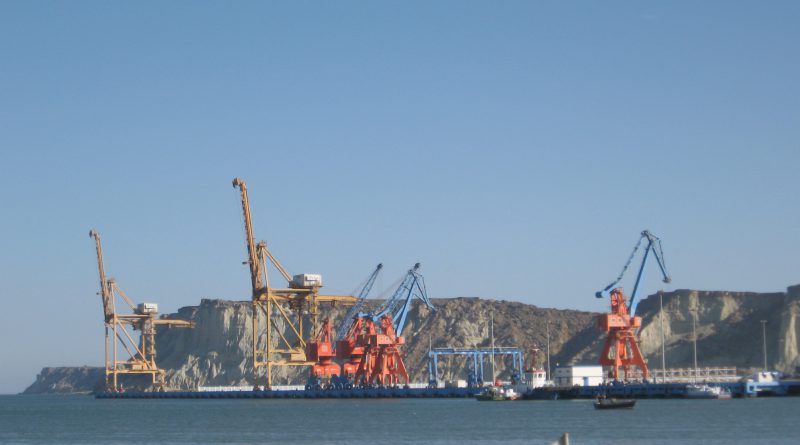 Last month, 27 of the 28 national European Union ambassadors to Beijing denounced China’s “Silk Road” project as one that hampers free trade and places Chinese companies at an advantage. The sentiments, in response to China’s One Belt Initiative (OBI), strongly contrast the themes of cooperation, openness, and mutual benefits espoused by President Xi in his opening remarks of the Belt and Road Forum in 2017.

OBI is poised to either promote unprecedented economic opportunity and shared prosperity between the European Union and China, or divide east and west, and Europe itself. If China seeks to continue to grow, develop, and revitalize the silk road through OBI, it will require China to be more open, as President Xi states in his report to the 19th CPC National Congress.

Per China’s State Council Action Plan on the OBI, countries along the Belt and Road should enhance customs cooperation, improve bilateral and multilateral cooperation, and work to ensure that the WTO Trade Facilitation Agreement takes effect and is implemented. This action plan is an important first step to realizing OBI’s potential to expand global trade and economic opportunity, and to normalizing China’s trade practices and industry standards in a manner compatible with Europe.

According to the Financial Times, China’s OBI is arguably the largest overseas investment drive ever launched by a single country. OBI includes $900B of planned investments ranging from ports in Pakistan and Sri Lanka, to high-speed railways in east Africa, to gas pipelines crossing central Asia. The scale of investment and economic development from the OBI is expected to surpass that which rebuilt western Europe following WWII under the Marshall Plan. And while business leaders like Joe Kaeser, the CEO of German industrial giant Siemens, states: “The China One Belt, One Road is going to be the new WTO — like it or not,” the OBI still risks becoming a dead-end if it is unable to access the same European markets the original silk road once served.

Such concerns give greater credence to the prospect that OBI will lead to the inevitable clash of the global economic powers separating the west and east. The European Union is positioned with extensive leverage to not only establish the terms and conditions of the OBI, but also champion the norms of free market capitalism along the entirety of the OBI. In doing so, it would directly oppose the reach of President Xi’s socialist market economy.

As OBI continues expanding China’s economy well beyond its national boundaries, its success becomes increasingly tied to its ability to assuage Europe’s concerns over the influence of large Chinese multi-national corporations, sometimes foreign state-owned enterprises, within European markets. As predicted 50 years earlier by economist and Marshall Plan architect Raymond Vernon, as long as such companies have the power to dry up technology, export technicians, drain off capital, reduce production, shift profits, alter prices, or allocate export markets, there will exist a tension associated with the global interests of the foreign multi-national enterprise.

Yet the ability to promote economic reform is not only on the side of Europe. The European Union consists of 28 individual sovereign nations, possessing varying degrees of economic strength, different types of resources, and all sorts of national interests. Whether it is northern versus southern economies, or the ongoing divorce proceeding under Brexit, a fractured Europe can be fertile ground for OBI’s success. China’s majority ownership of Greece’s largest port of Piraeus and ability to organize Central and Eastern Europe into a 16+1 organization further deepen the roots of OBI into Europe’s markets.

What may result from the ensuing conflict between the advanced economies of Europe and China’s developing economy was again predicted fifty years ago, in 1968, by Vernon: sovereign states may have to learn to live with a decline in their perceived (or real) economic power.

As China develops, advanced industrial countries will seek to retain a sense of differentiation and identity, a feeling of control, even when the costs of identity and control seem completely out of proportion to their value. Indeed, perhaps one or more European countries, imperiled by a sense of ebbing control and declining global identity, may strike out blindly against the others. As a result, Vernon professes that governments must consciously share their prerogatives, and businesses must tolerate more coordinated and more effective measures of public control.

Whether the advanced world has the resilience and farsightedness to take the needed steps to accommodate China’s new economic reach remains an open question. Yet only time will tell if Vernon’s predictions will take their place as one of the few western theories proven right by the Chinese miracle. In the meantime, however, a divided Europe will only help China shape OBI as they see fit. 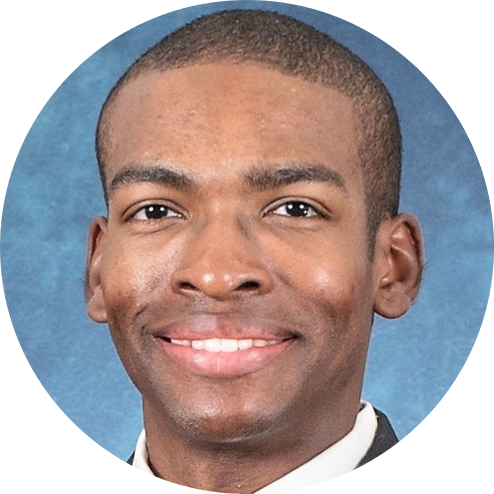 Cameron Lindsay is a Master in Public Administration candidate at the Harvard Kennedy School and U.S. Navy Politico-Military Scholar. He is a graduate of the United States Naval Academy and Government Affairs Institute at Georgetown University. The views expressed herein are his own and do not reflect the official policy or position of the U.S. Government.