Home > 2018 Issue > Reckoning with Reparations: The Kush Economy is Our 40 Acres and a Mule 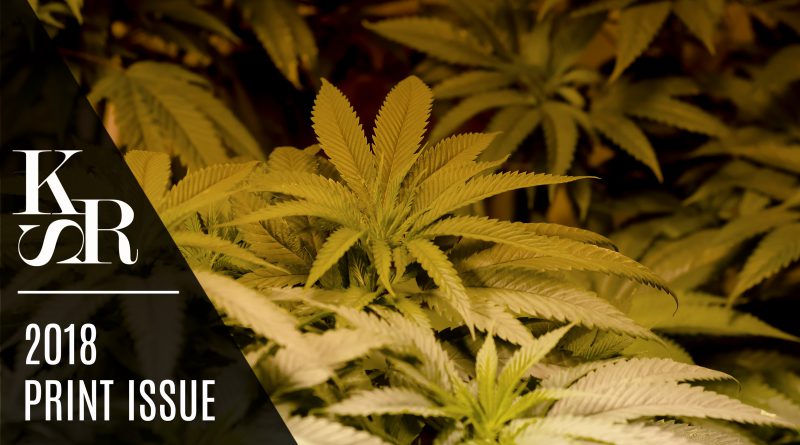 “The Nixon campaign in 1968, and the Nixon White House after that, had two enemies: the antiwar left and black people. You understand what I’m saying? We knew we couldn’t make it illegal to be either against the war or black, but by getting the public to associate the hippies with marijuana and blacks with heroin, and then criminalizing both heavily, we could disrupt those communities. We could arrest their leaders, raid their homes, break up their meetings, and vilify them night after night on the evening news. Did we know we were lying about the drugs? Of course, we did.” – John Ehrlichman, Assistant to the President for Domestic Affairs under President Richard Nixon[i]

The Civil Liberties Act of 1988 paid $20,000 in compensation to each of the more than 100,000 remaining Japanese Americans incarcerated in internment camps during World War II.[ii] At the same time, President Reagan—responsible for reparations to Japanese Americans—fueled the drug war on African Americans. In 2015, John Ehrlichman, a key advisor to the Nixon administration, confirmed what many had already concluded: the Comprehensive Drug Abuse Prevention and Control Act of 1970 was politically and racially motivated. Tougher sentencing laws such as mandatory minimums and the three strikes rule would lead to the arrest and imprisonment of more than four million African Americans from 2001 to 2015—more than 100 times the number of Japanese Americans imprisoned during internment.

Of those four million previously incarcerated African Americans, nearly 75 percent of them are among the lowest-income earners in America.[iii] The staggering level of poverty can be attributed to a long history of state-sanctioned systemic racial terrorism, from slavery to Jim Crow to the war on drugs. An estimated one in three African American males will be incarcerated in their lifetimes, and if current arrest trends hold, more than 80 percent of them will serve time for nonviolent drug offenses. Research by Steven Raphael from the Goldman School of Public Policy at UC Berkeley[iv] shows that these historically and extraordinarily high incarceration rates have interrupted potential careers in legitimate labor markets for all African Americans, both imprisoned and non-imprisoned. Partially as a result of those lost labor-market opportunities, the median wealth of African Americans declined from $6,800 in 1999 to $1,233 in 2013, while the median wealth of White Americans increased from $102,000 to $122,336.[v] According to the Institute for Policy Studies, African Americans as a group are headed to zero wealth by 2053 if current trends hold.

The consequence is clear: incarceration robs families, neighborhoods, and entire communities of their most valuable resource—their people. The war on drugs succeeded in interrupting the dreams of African Americans, enslaving our journey to financial self-sufficiency. Meanwhile, White Americans have gained from mistreatment and criminalization of Black people.

Now White Americans are poised to benefit from an estimated $100 billion cannabis market whose regulations uniquely disadvantage the very populations centered in the social justice movement to decriminalize marijuana. Deliberate or not, the current state of the industry privileges White people; African Americans and Latinos make up less than 1 percent of cannabis market ownership. We have seen a concerted effort by big marijuana to limit opportunities and support regulations that create barriers to entry for the very people the laws are meant to help. As marijuana makes its mainstream debut, we have a real opportunity to talk about repairing the harm from a failed war on drugs.

African Americans have waited a long time for their “40 Acres and a Mule.”[vi] The reparations argument has a long history of debate in this country, most recently resurfaced in national discourse by Atlantic writer Ta-Nehisi Coates.[vii] Because Coates so thoroughly elucidated the harm from centuries of systemic and intentional infractions against Africans Americans, I need not pick up the case for slavery restitution here. Instead, my intention is to make the case for retribution for the war on drugs. Conversations around reparations always die with the mention of the price tag—a nonstarter without a revenue stream. However, the taxation possibilities in marijuana legalization should reopen the debate.

In Oakland and Los Angeles, elected officials are moving toward marijuana restorative justice initiatives such as equity in cannabis programs to help previously incarcerated cannabis entrepreneurs. Other states are expunging records and erasing convictions. These are all steps in the right direction, but they are not enough. Much like how taxpayer-funded programs such as the GI Bill and FHA loans helped pave the way for middle-class White Americans, cannabis tax revenues should support a drug-war-justice reparations fund intended to build and strengthen the African American middle class.

In addition to direct payment to individuals, exclusive cannabis cultivations contracts should be given to institutions with an expressed and deliberate mission to elevate and educate African Americans, like historically Black colleges and universities. For example, the state of Louisiana inked a $500-million deal with Louisiana State University for exclusive medicinal cannabis cultivation rights.[viii] The $41-billion savings from Senator Cory Booker’s proposed Marijuana Justice Act,[ix] which calls for the immediate release of all those incarcerated for nonviolent marijuana related charges, should be invested in the neighborhoods to which these men and women will return.

The US government’s conduct during the war on drugs caused severe emotional distress to African Americans and their communities, resulting in collateral consequences that perpetuate an unrelenting cycle of poverty. By the government’s own admission, African Americans have been disproportionately targeted, arrested, and incarcerated. It would be unethical for those most harmed by the war on drugs to be left without restitution when new funds are readily available. 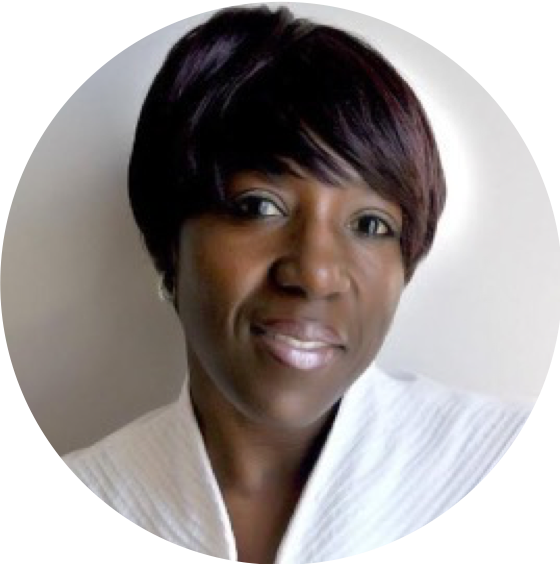 Khadijah Tribble founded Marijuana Policy Trust as a mid-career master in public administration candidate and Cheng Fellow at the John F. Kennedy School of Government at Harvard University. At Harvard, Khadijah has focused her time and efforts on fostering economic pathways for those with non-violent criminal offenses related to marijuana possession or trafficking and empowering and elevating these individuals to lead the way for reform at the state and federal levels.

[iv] Steven Raphael and Michael A. Stoll, eds., Do Prisons Make Us Safer? The Benefits and Costs of the Prison Boom (New York: Russell Sage Foundation, 2008), 245.