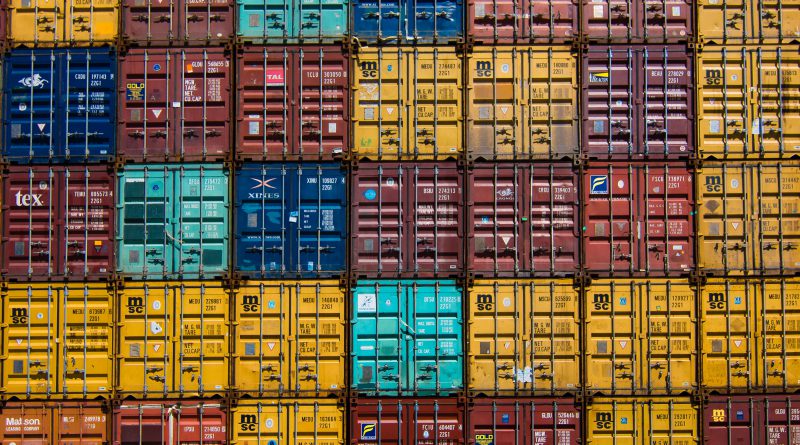 In March, President Trump unveiled tariffs on imported steel and aluminum, and later targeted China directly with tariffs on $60 billion worth of imports on technology and energy industry components. In April, he launched a further 25 percent tariff on Chinese industrial technology, transport and medical products, and is considering expanding the tariff further.

Skeptics criticize the legal basis for the President’s unilateral action on trade without consulting Congress or the World Trade Organization (WTO). And questions remain about the administration’s strategy to confront China, and its long-term implications for American leadership in the world.

All modern trade agreements, including NAFTA and the World Trade Organization, are derived from the Trade Act of 1974, which allows the President to propose changes to trade restrictions within bounds authorized by Congress.  This includes provisions that allow the president to withdraw from trade agreements with six months notice (as President Trump has threatened to do with NAFTA), and to provide “import relief” to American firms that can demonstrate harm from imports.

One obscure section of the 1974 Act, Section 301, has proven to be popular with the Trump administration. Section 301 grants broad Presidential authority to deal with “unfair trade practices,” with few guidelines for its use or burden of proof. Robert Lighthizer, a seasoned trade lawyer and the current US Trade Representative (USTR), used Section 301 in the 1980s to bully Japan into limiting exports to America. Lighthizer is gunning for a fight again: his department recently wrote a report detailing damages from China’s unfair trade practices, alleging that Chinese technology firms have stolen over $1 trillion worth of intellectual property from America.

The administration could address these allegations through multilateral channels such as the WTO’s dispute resolution system. Many of the President’s skeptics would prefer this route, as a favorable ruling by the WTO would generally enjoy broad international support. The Trump Administration, however, is choosing to use Section 301 for a unilateral response.

President Trump has blasted the WTO for being biased against American interests, a claim backed by little evidence. And China’s adherence to WTO rules may be waning. China-based academic Christopher Balding writes that China already ignores WTO rulings against it. He cites currency manipulation, intellectual property theft, and expansive non-tariff trade barriers (such as vague rules for foreign firms operating in China) as evidence that international influence has had a minimal effect on liberalizing Chinese markets and encouraging China adhere to WTO rules.

Consider a hypothetical scenario where President Trump’s administration filed disputes to the WTO on China’s trade barriers and intellectual property laws and emerged victorious before every panel. Balding suggests that this would only have a slim probability of altering China’s behaviour. For those in the Trump administration who believe that China is fundamentally misbehaving and breaking the rules by flouting judgements against it, winning such a dispute would be a pyrrhic victory. Add President Trump’s underlying belief that the WTO is rigged against the United States, and one can see why he is trying to work outside established systems.

There is no cost-free way for President Trump to confront Beijing. Academics will argue whether tariffs or other punitive measures are the right approach, whether President Trump should have worked through the WTO first, and whether the cost of confronting China is just too high. But there is growing consensus among US foreign policy circles that if we assume that China represents a threat to the international liberal order, then technical litigation is insufficient. Strikingly, Senate Minority Leader Chuck Schumer applauded President Trump’s tariffs, saying that “previous presidents, Democrat and Republican, just stood by as China did what it did to us.”

Whether or not one endorses President Trump’s actions, there is logic to the administration’s approach, and even some degree of bipartisan support. But any further action by the administration must be conducted strategically.

First, the United States must shore up support with partners and allies. A good start was exempting Canada, Mexico, the EU, and several other nations from the March tariffs on steel and aluminum. China has already sought support from European nations, and exempting the EU from the first round of tariffs should preemptively prevent adverse coalitions. If the goal is to target China, then the administration should target China – not pick fights with friends.

Second, consider the messaging. Angry Twitter rants divert focus from the message of Chinese protectionism, intellectual property theft, and markets sealed off from American firms. The administration needs messaging discipline to concisely sell a compelling narrative. Tariffs on China are a rare issue that unites Democrats, Republicans, labour unions, globalists, and nationalists alike. The President can use his media background to build broad domestic support and to sell his narrative to the American people.

Finally, the administration must not let this trade dispute lead to an overall retreat from the world.  Most of Asia still has positive impressions of the United States that are bolstered by extensive partnerships and allegiances throughout the Asia-Pacific. We should not be downsizing the State Department and criticizing international institutions that support American interests. The administration’s grievances against China should be sent through the WTO, and China’s flaunting of its judgements should be publicized. This would signal American support for the international system, even if the administration eventually opted for uniliteral response. Re-joining the TPP – as President Trump has recently suggested – would further support American interests and strengthen international institutions.

Although a trade war traditionally has no “winners,” these three strategies would be the most effective way for the Trump administration to support American interests and stand up for the international system. These are not herculean tasks, especially given the broad domestic and bipartisan support. Either way, this summer promises to keep free-traders anxious and trade negotiators busy. 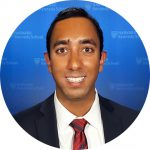 Sasha Ramani is a Master in Public Policy candidate at the Harvard Kennedy School. He has worked in management consulting with Deloitte and Mars and Co., where he consulted for firms seeking to optimize their manufacturing operations and global supply chains. He has studied U.S. trade policy with Dr. Roger Porter, and is fascinated by the geopolitics of international trade and the impact of financial and technological innovation on trade policy.

Photo by Guillaume Bolduc on Unsplash