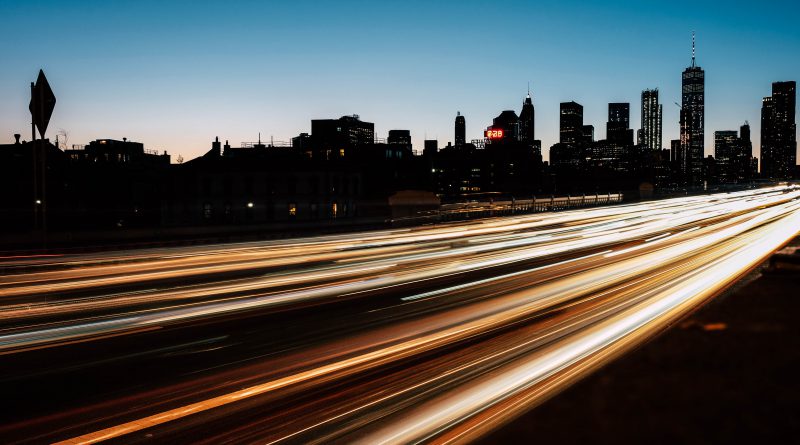 BY ANGELICA QUICKSEY and EMILY BROAS

An internet connection is a gateway to the modern world: communication, education, economic opportunity, entertainment, and more. Yet, 19 percent of U.S. households lack a home broadband subscription and are excluded from these benefits.

The digital divide – the gulf between those who have ready access to the internet and a computer and those who do not – maps to other sociodemographic disparities, where race, age, educational attainment, and income level are predictive of both internet usage and preparedness. Several factors enable internet adoption: whether a household has physical access to a connection, awareness of the value of the internet, the skills to harness it, and the means to pay for it. While some government programs seek to address the digital divide by building infrastructure or subsidizing subscriptions, regulation at every level continues to favor the market power of private internet service providers (ISPs) – mostly telecom and cable companies, like Verizon and Comcast. These ISPs undertake the capital costs of connecting homes in exchange for discretion over who gets subscriptions, at which speed, and at which price. Unequal internet broadband access thus becomes a twenty-first century amplifier of inequality.

Every household deserves a fixed, high-speed connection at an affordable price. A society characterized by ubiquitous internet connectivity is a more competitive, egalitarian one. In an evolving technological and policy landscape, cities have the tools to extend connectivity to all their citizens, and bridge the digital divide. Several cities have made meaningful progress, employing a variety of programs and policy interventions. These include:

Creating assistance programs to subsidize low-income households. The federal government offers a monthly subsidy to offset the cost of market-rate internet through its Lifeline program. Cities like San Francisco have proposed introducing their own subsidy programs as part of wider broadband efforts.

Funding community-maintained networks. New York City has funded community mesh wireless networks throughout the city, such as Red Hook Initiative and Resilient Networks through the RISE:NYC program in the aftermath of Hurricane Sandy. Mesh is a routing protocol that allows people to build ad hoc neighborhood-scale internet networks with commercially available equipment. Built and maintained by local communities, these networks give local groups greater control over their connectivity.

Incrementally expanding public networks. Recognizing the need to upgrade internet for its own municipal buildings, Santa Monica built a fiber network to serve government before expanding to commercial and residential users. It limited the need for external financing by reinvesting its cost savings into the network.

Building an open access network leased to ISPs. Huntsville, AL, Westminster, MD, and Leverett, MA built fiber networks for all homes and buildings, for example, which private ISPs were then “open” to use. Those companies pay the city a leasing fee for the right to provide service to consumers, with a transparent rate structure.

Building municipal fiber networks and operating retail services. The most capital and operationally-intensive option is to build and operate a fiber network, but risk can still be mitigated through contracting and financing choices. Often managed through an electric utility, examples of successful networks include networks in Chattanooga, TN, Lafayette, LA, and Wilson, NC.

These actions range in cost, complexity, and efficacy. Some may provoke a legal response from the incumbent ISP. Thus, any intervention or combination will need to satisfy a city’s strategic priorities. Each should be weighed against several criteria:

City officials and community leaders should follow a systematic process to identify the best option for their particular needs, resources, and context. With a data-driven approach to identifying needs and a process for assessing operational capacity, legislative limitations, and financial resources, cities can choose the right strategy or collection of strategies to maximize internet connectivity for everyone.

The digital divide is but one of many vexing social problems facing society today. Yet, the internet has the capacity to magnify both inequalities and opportunities, making it a compelling issue to address. The tools and technologies to provide universal connectivity exist, but existing ISPs have failed to deliver this reality. Leadership is required to end digital inequity, and cities can intervene to shape the future of access and inclusion. 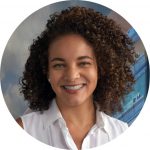 Angelica Quicksey is a joint Master in Public Policy student at the Harvard Kennedy School and a Master in Urban Planning student at Harvard’s Graduate School of Design. She has worked for the cities of San Francisco and Boston, and is fascinated by the ways design and technology can improve city services. 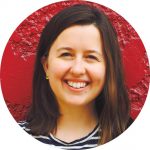 Emily Broas is a Master in Public Policy candidate at the Harvard Kennedy School and a Master in Business Administration candidate at the Harvard Business School. She has worked for General Motors, for the City of Detroit, and for Bain & Company in the U.S., Canada, and Western Europe. She is passionate about the ways infrastructure and technology can promote social equity in urban environments.

Photo by Zac Ong on Unsplash