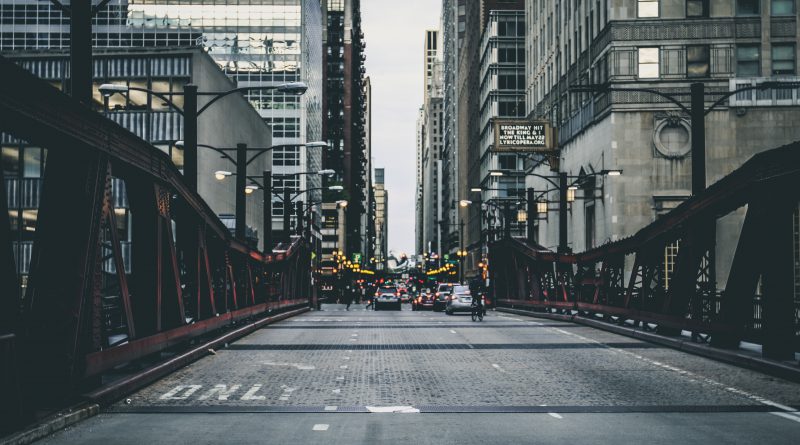 For many Americans, cities have become a beacon of hope. The can-do, eye-level politics of our city halls is increasingly viewed as an antidote to what seems like a culture of top-down, self-serving, and polarizing party politics inside the Beltway. An important question then is whether city leaders will live up to this newfound hope placed in them to deliver equitable and sustainable gains in the health, wealth, and well-being of their residents? In view of the current state of electoral politics in many of our cities, the odds aren’t great.

On the face of it, it might be difficult to accept that many American cities are democratically challenged given the uptick in grassroots mobilizing and organizing in recent years. Speeches, rallies, and new programs advancing the living wage, immigrant rights, police reform, universal pre-K, and climate adaptation, among other things, suggest that cities are at the forefront of democratic renewal and positive social change. But at the same time, cities have long lacked two commonly accepted, basic features of a well-functioning democracy: people turning out to vote, and competitive elections.

Electoral participation and competition make it possible for us to hold our city leaders accountable—to reward them when they do a good job and to punish them when they do not. But in most cities, these electoral instruments of reward and punishment are weak and dull.

Turnout in local elections, for larger and smaller cities alike, is shockingly low, hovering around the 20–25 percent mark. (Dallas and Las Vegas see single-digit turnout rates.) That these depressed levels of local electoral participation receive so little critical press coverage suggests that this key sign of democratic malaise is now so normal as to have become invisible.

Disparities in turnout across voters grouped by age or race are additionally troubling. A Portland State University study found that residents over 65 were 15 times more likely to vote than those aged 18–34, and work by Zoltan Hajnal has revealed sizeable differences in voter turnout between white, black, Latino, and Asian residents in big-city electoral contests.

It will come as no surprise that low levels of turnout, especially among particular social groups, has significant implications for who gets elected, including the number of black, Latino, and Asian officials. It also impacts the kinds of policies and programs that elected officials pursue. Hajnal’s research shows that when turnout is particularly low among socio-economically disadvantaged groups, cities spend less on programs aimed at helping the poor. In fact, his work suggests that higher local turnout could increase the amount of money cities spend on housing, health services, and education by a third.

Judged by the second standard of a well-functioning democracy—competitive elections—many cities across the United States are similarly crippled. In one recent study of mayoral races, almost 50 percent of winning candidates had more than a 20-point lead over runners-up. As work by Jessica Trounstine shows, uncompetitive local races, combined with low rates of electoral participation, have provided fertile ground for political monopolies and skewed policy responsiveness. In fact, research by Hajnal and Trounstine estimates that spending aimed at less-advantaged residents is 40 percent higher in municipalities with high turnout and competitive elections compared to municipalities with uncompetitive, low-turnout races.

For cities to face their democratic challenges head-on, we must reconsider the role that competition plays in local elections. Crucially, this will involve reclaiming, rather than repudiating, partisan politics in our cities.

Moving to nonpartisan elections made sense a century ago as a strategy to wrest city governments from the corrupting grip of machine politics. And in many quarters, this Progressive-era ideal of the pragmatic municipal government still holds great sway.

Recent work by sociologist Josh Pacewicz, for example, shows how a culture of apolitical, even anti-political pragmatism takes hold in city governance as a way to attract dollars from footloose investors, private foundations, and state and federal grants and to secure positive evaluations from credit rating agencies. A city where important decisions are made as a result of partisan conflict is seen as a divided one and is unattractive to external funders. Or, as Pacewicz puts it, in our system of fend-for-yourself federalism, cities “have everything to gain from collaboration and everything to lose from conflict.”

The virtues of pragmatism also feature heavily in much of the contemporary writing that praises cities. As Bruce Katz and Jeremy Nowak note in The New Localism (2018), cities are able to take on serious challenges when they are governed collaboratively through the “regular engagement of business, civic, and academic leaders [that] elevates pragmatic thinking and commonsense discourse and crowds out the inflammatory rhetoric associated with partisanship and ideology.” According to this dominant view of the city, pragmatism and partisanship are like oil and water.

Given the persistently high levels of inequality and socio-economic exclusion that we find in cities across the United States, it seems naïve to believe that tackling these issues would not involve conflicts of interest and values between different social groups. But when a cult of pragmatism crowds out these kinds of conflicts from local electoral races, the groups most adversely affected by the status quo find it difficult to make their voices heard. These are the people who have good reason to disagree with how our cities operate. But when they mobilize and organize to air their disagreements, they are regarded as political and ideological—even radical.

Local democracy shouldn’t be about denying that disagreements exist between different social groups; it should be about finding a way to give voice to and legitimately manage them. When elections work well, they provide not only a way of surfacing disagreements but also—crucially—a way of structuring them into an organized form. The structuring of contestation in this way is what makes it “partisan.”

If partisanship is to be a positive force in our cities, it must challenge the increasingly divisive binaries that dominate state and federal politics. Urban governing processes must be rooted instead in robust electoral competition between well-organized groups that represent the breadth of socio-economic interests and values of our cities.

Across the nation, in cities large and small, we are seeing bottom-up mobilizing and organizing around police reform, environmental protection, workers’ protection, and rights for immigrants, transgender people, and women. This is a fundamental component of effective local democracy. Time will tell whether and how these new forms of activism are able to use the local ballot box to confront traditions of nonpartisanship, the cult of pragmatism, and political machines. Given the country’s system of strong mayors and local winner-take-all voting rules, these groups likely have a steep hill to climb. In the end, though, our cities will be better served by local elections that revolve around competition and that are driven by coalitions of socially-embedded, organized groups.

To be clear, pragmatism in and of itself is not a problem. Getting representatives from the public, private, and nongovernment sectors around the same table in a spirit of practical partnership is absolutely crucial for addressing our cities’ complex problems. But pragmatism should not dictate who gets a seat at the table. It should instead be an important goa­­l of the work done at the table.

This essay is based on a piece by Quinton Mayne originally published as “Cities on a Hill?” by The Boston Review, February 13, 2018. 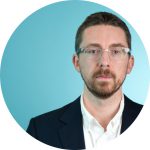 Quinton Mayne is associate professor of public policy at the Kennedy School. His research and teaching interests lie at the intersection of comparative and urban politics, with a focus on political behavior and social policy. His research has won prizes from the Urban as well as the European Politics sections of the American Political Science Association, and in 2016, he received the Kennedy School’s Innovations in Teaching Award.

Photo by Matthew Hamilton on Unsplash