Home > Articles > The Long Fight of Shantytown Families in Chile 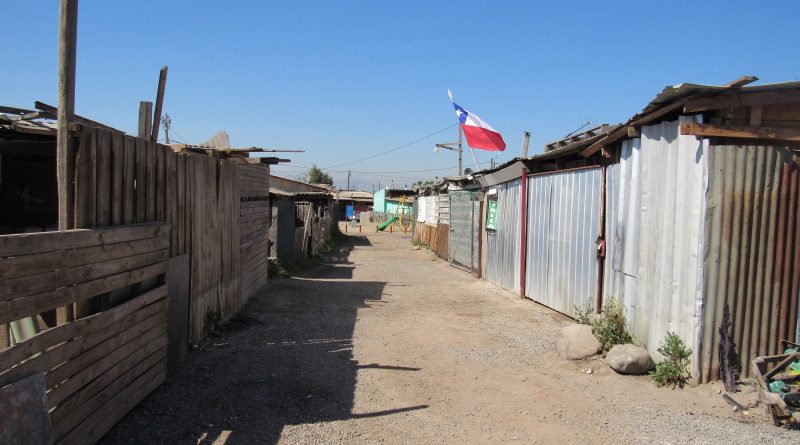 Pamela, the community leader of La Isla, had worked ten years towards this moment.

Last November, La Isla shantytown celebrated the foundation stone-laying ceremony to kick off the construction of one hundred houses for La Isla’s families. To the crowd of community dwellers, representatives of non-governmental organizations (NGOs), and local government officials attending the ceremony, Pamela’s speech resonated profoundly: “It has been a really difficult and long process, but now we can be proud of what our efforts have produced.” The story of La Isla is the story of a journey through exacerbating bureaucracies, appalling discrimination, and flawed policies that hinder the transition out of poverty and exclusion for many Chileans.

In the last 30 years, Chile has experienced substantial economic development, reducing poverty and strengthening its economy. However, the most vulnerable people in Chile have been excluded from social and economic opportunities. Shantytowns are the reflection of the inequalities of the country, hosting 40,000 families that lack not only a house but also the tools and networks to incorporate themselves into society.

La Isla is located in the northeastern limit of the metropolitan area of Santiago, in the municipality of Maipu. As in most shantytowns in Chile, dwellings are made of light materials, such as wooden and zinc panels, are connected to neither water nor sewer systems, and have only informal electricity connections.

In 2007, La Isla’s residents started the process of pursuing government housing subsidies (that cover land and construction costs) to move out of the shantytown into a permanent community. Applicants were required to contribute a minimum savings (300 USD), and were responsible for finding a piece of land and preparing the housing project. The community was supported in this effort by Techo, a Latin American NGO that fights extreme poverty through technical assistance for housing projects and social inclusion programs, and by the Maipu city government.

Finding a piece of land was a challenging task. Urban land is scarce, and prices have been escalating in Santiago in the last years, particularly in well-connected areas. The cost of land in the city could amount to as much as 60% of the subsidy, limiting the remaining budget for construction and relegating houses to low-cost land in the periphery of the city.

After an exhaustive search, a fatiguing negotiation process, and lengthy effort to secure additional funding from other sources, La Isla finally signed a land contract in 2009. The piece of land was relatively close to the current location of La Isla, crucial for its residents who wanted to preserve their (limited) social and economic networks. Unfortunately, the land would require considerable preparatory work to ensure its integration with utility and transportation networks.

At the time, La Isla’s residents were optimistic. Despite their precarious jobs—a consequence of low levels of education, long distances to economic centers, and discrimination by employers—they had managed to collect the necessary savings. Meanwhile, Pamela and her team were gathering all the required documentation and forms from the applicants, a task that revealed the bureaucratic inefficiencies of the process. The complicated forms and exhaustive requirements meant countless meetings with city and housing officials to understand and then fulfill requirements. Worse, this task had to be repeated continuously. As the application process dragged on for so many years, many documents had to be updated numerous times due to changes in policies.

Finally, in 2012, the subsidies were granted to La Isla’s families. But still the technical project was not ready.

Together, Techo and the community applied all their creativity to define a high-quality housing project that would adapt to the community’s needs and fit the budget constraints. This was a long process that required coordination among utility companies, owners of neighboring land, and the local government to make the project feasible. The project proposal was submitted to the housing agency at least three times between 2014 and 2017. Corrective observations, changes in public officials, and new laws repeatedly delayed its approval, requiring the La Isla team to revise and resubmit its application.

By early 2017, the project was finally approved. La Isla could start construction.

Almost immediately, however, discrimination and politically-motivated decisions stopped the progress yet again. The City Council, under pressure from neighbors of La Isla’s future location—who did not want “drug dealers, prostitutes and robbers” in their backyard—refused to transfer to La Isla funds from the central government that were assigned exclusively for financing additional project costs.

It simply was not fair. 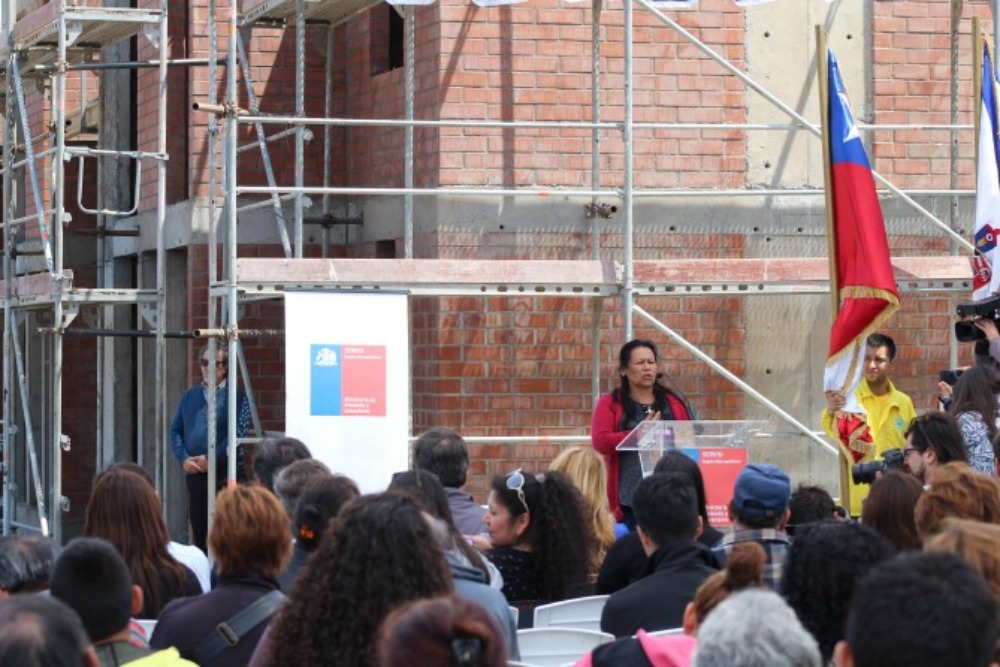 Astonished by this decision, the community and Techo began a communication campaign and started lobbying politicians. The empowerment and leadership of Pamela, paired with the work of the community, Techo, and the public officials who had supported them, were essential to La Isla advancing this far through the process, and so they were to its final success. Together, they found another way to get the funds. The foundation stone-laying ceremony could finally take place.

But there are still 700 shantytowns across Chile, filled with determined and hard-working people, like Pamela. Our policies should be equal to their efforts to improve their life conditions.

La Isla’s case shows the challenge Chile faces to build a fairer society with unequal and segregated cities: how to provide effective support for low-income families to get permanent and appropriate housing in well-located areas, where land prices are high and potential opposition from residents can arise?

This is not an easy challenge. It requires public-private coordination and multi-sectoral efforts to tackle the wide range of issues involved, from land markets to social programs, and from housing policy design to policy implementation. It requires the participation of the communities, both the shantytown and the destination neighborhood. It requires boldness and political will to change the status quo.

La Isla’s decade-long fight will only make sense if we are able to change the conditions for the next ones. 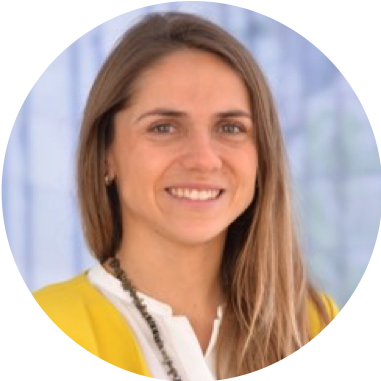 Francisca Villalobos is a Chilean Master in Public Administration Candidate at the Harvard Kennedy School of Government. She worked for five years as a volunteer with La Isla´s residents, an experience that sparked her interest in urban development, segregation and inequality.

Photos courtesy of the author.

This piece is a part of a series on Urban Equity.