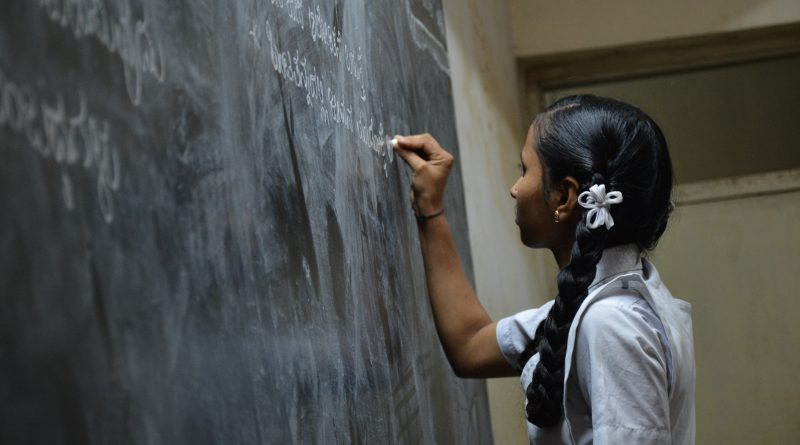 In this episode, Masters in Public Policy Student Gulika Reddy tells KSR editor, Deepra Yusuf, about her work in Southern India founding Schools of Equality, an NGO that runs activity-based programs in schools with the aim of shifting social attitudes that perpetuate gender-based violence and other forms of identity-based discrimination. Gulika tells the story of how she came to found this organization, why it matters, and how these lessons apply to the Kennedy School’s efforts to diversify its curriculum and staff. 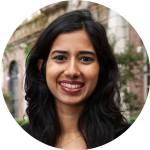 Gulika Reddy is a human rights lawyer and the Founder & Director of Schools of Equality, a non-profit in India that aims to shift social attitudes that perpetuate gender-based violence and other forms of identity-based discrimination. She has worked to prevent and respond to gender-based violence in India and Papua New Guinea by representing women in court, conducting rights awareness and sensitization programs, reporting human rights violations, leading advocacy efforts, and working towards mainstreaming human rights education. She is currently a Dubin Fellow at the Harvard Kennedy School, and was previously a Human Rights Fellow at Columbia Law School. 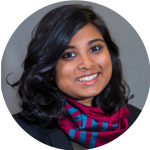 Deepra Yusuf is a Master in Public Policy candidate at HKS. She is originally from New York City and spent the last four years in D.C. working for the Federal Government on economic policy issues. Deepra serves on the editorial board of the Kennedy School Review and is spending a large part of her first year at the Kennedy School working on projects related to cities and urban development.

Photo by Nikhita S. on Unsplash