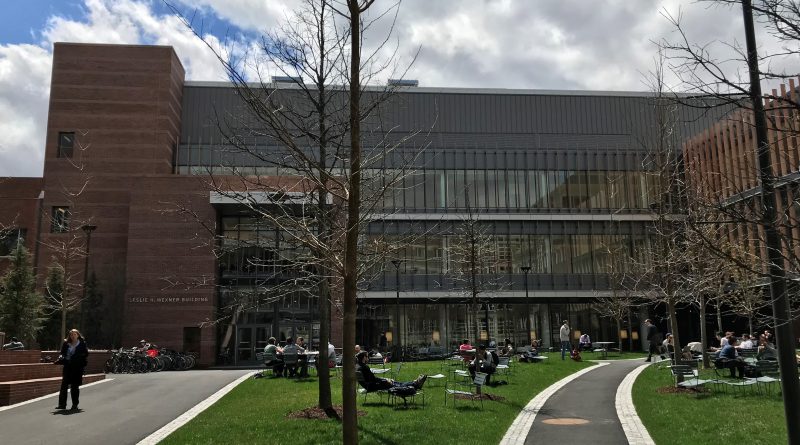 BY ALISON COLLINS AND BAR PELED

The Harvard Kennedy School (HKS) has done very little over the years to prioritize women—not at its founding, not during its transition to a professional and international institution, and certainly not today. The administration’s failure to address the gender imbalance among the faculty and in the curriculum, as well as its habit of relying on students to lead gender initiatives, points to a larger, systemic issue. The school is not just negligent, but appears to hold much deeper bias against women.

Women’s underrepresentation on the faculty throughout the years demonstrates the extent and depth of the problem. Four decades ago, the New York Times published a story on HKS’s discriminatory hiring practices against women. Evidence in a public complaint showed that in 1979, only three of the 47 faculty members were women.

Today, things have scarcely improved. Only one in four faculty members is a woman, and less than 5 percent of the faculty are women of color. Of new faculty hires in the past three years, less than 20 percent were women. That means current hiring practices are actually widening the gender gap among faculty.

To underscore the point, those figures aren’t publicly available. We compiled them from school documents, faculty bios, and the wall on campus featuring faculty photos. The school either isn’t tracking the data or is deliberately obscuring them—a strong signal of its lack of initiative and transparency in making real progress toward gender parity.

Fewer female faculty means fewer role models to encourage and empower women in the student body. This year, only three of the 26 Master in Public Policy core course instructors are women. During our two-year program, we have collectively taken courses from more than 40 professors. Only four were women. We struggle to find female mentors because we rarely have an opportunity to learn from them. An institution that emphasizes leadership development should provide diverse and accessible mentors for all students.

Bias in the school’s faculty hires is only part of the systemic gender discrimination at HKS. Within the past year, four women of color left the school or stepped down from leadership, including Institute of Politics Director Maggie Williams, Dean of Student Affairs Karen Jackson-Weaver, Center for Public Leadership Director Patti Bellinger, and Assistant Dean of Diversity and Inclusion Alexandra Martinez. Before her departure, Dean Martinez publicly declared that she did not feel supported by the school. Though we applaud the recent hiring of Robbin Chapman as the new Dean of Diversity, Inclusion, and Belonging, it’s hard to ignore the trend: When women—especially women of color—serve as executive leaders at HKS, their efforts appear unwelcome.

Gender biases are also on display in HKS’s course offerings. There are more classes that mention “cyber” in the course description than “gender,” and students have heard that the only course that exclusively focuses on sex and gender will not be on offer next year. Given all this, it’s no surprise that women are underrepresented as team leaders and active participants in classroom discussions.

In the face of institutional neglect, creating much-needed spaces for discussing gender biases and discrimination has become the sole responsibility of students. Recently, the school’s failure has ignited several women-led initiatives, such as the Women in Power Professional Interest Council, Gender Policy Union, the revived Women’s Policy Journal, and our own Women in Power Conference.

On paper, the Women and Public Policy Program (WAPPP) should be a leading force in these initiatives to change gender dynamics at the school. Though WAPPP offers students the political campaign practicum, From Harvard Square to the Oval Office, in reality, the center is doing more work externally than it is with the student community. Attempts to bring the center on board on other issues, such as supporting the Women in Power Conference or promoting gender policy in the curriculum, have been answered with a lot of good intentions and very little action.

Additionally, we must remember that student led initiatives did not take shape overnight. They required years of students laying the groundwork for each other, and significant sacrifices of time and energy for an institution where most students spend less than two years.

For us, co-chairing the inaugural Women in Power Conference has shone a spotlight on the school’s failures. While the Women’s Association at the Harvard Business School celebrated its 27th annual Dynamic Women in Business Conference, we were struggling to secure approval and funding for HKS’s first women’s conference. Aside from a few allies, HKS administrators have ignored a critical opportunity to support this important women-led initiative. We must prioritize ourselves, we learned, because the institution will not do it for us.

HKS is esteemed as a world-class training ground for the next generation of public leaders. But if the same institution continuously fails to make women’s advancement and gender equality its priorities, what are we all to believe about women’s ability to be leaders and change-makers?

As we approach our graduation, we offer one final message to our administrators: Gender discrimination will not fix itself. We students have done our part. Now it’s your turn. 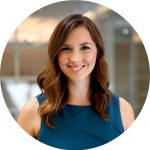 Alison Collins is a Master in Public Policy candidate at the Harvard Kennedy School and Co-Chair of the Women in Power Conference. Previously, she managed research projects at the University of Minnesota and assisted the research team at SKDKnickerbocker. She is passionate about empowering women to run for office and aspires to help close the gender gap in politics through data-driven campaign strategy. 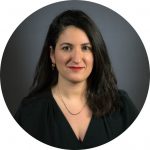 Bar Peled is a Master in Public Policy candidate at the Harvard Kennedy School and Co-Chair of the Women in Power conference. She previously worked as spokesperson for the leader of the Israeli opposition and Chairwoman of the Labor party, MK Shelly Yacimovich, and has vast experience in strategy and media planning across sectors. Bar is passionate about establishing paths to leadership for women of all colors, ages and backgrounds and sees the conference as one way to mobilize change within the Harvard community and beyond it.