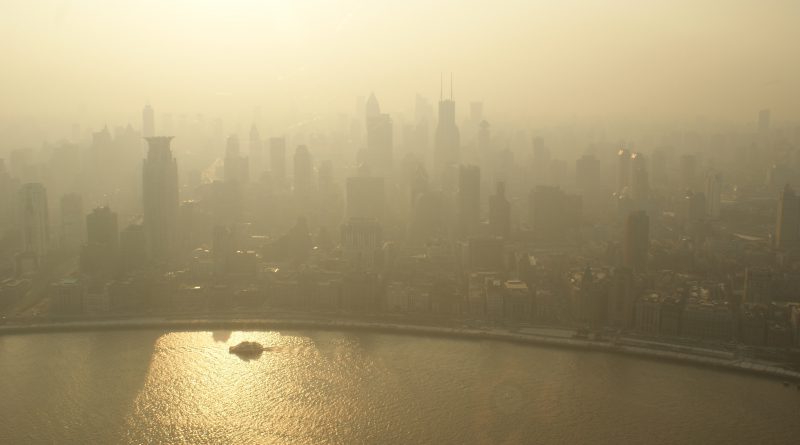 Last year wasn’t great for the climate. We saw the potential for rising ocean temperatures to turn the Atlantic into an increasingly violent hurricane-producing system. The average global concentration of CO2 permanently surpassed 400 parts per million, making something of a mockery of 350.org, an advocacy organization set up to try to keep atmospheric carbon at below that figure. And, of course, President Trump announced that the U.S. would pull out of the Paris climate agreement.

The void left by Trump’s abdication of global climate leadership has left policymakers and climate activists wondering what to do next. 350.org has responded by taking a new political approach. Instead of focusing on emissions-reduction, they are now advocating for 100% renewables. While this might sound like a nice idea (who can say no to renewables!) it will not necessarily translate to progress on reducing emissions.

It is becoming clear that the problem with renewables is not that they are too expensive, but that the most economical options (solar and wind) only produce energy when the sun is shining or the wind is blowing, leading to erratic output. The main challenge then, is not increasing renewables, but rather operationalizing the battery or other storage technology to allow more energy to be stored for use at times when solar and wind are not producing. Even if large-scale storage becomes a reality soon, the clean energy stored there would still have to compete on price with energy from fossil fuels.

The only way to incentivize the necessary system transformation to achieve lower carbon emissions is through a carbon price. This would allow the market to decide which technologies to back, rather than the government picking winners and losers. There are chiefly two ways of achieving a carbon price. The first is through a cap-and-trade scheme. The second is through a carbon tax. In a cap-and-trade scheme, the government sets a ‘cap’ on total emissions over a given period then lets emitters trade the units of CO2 between each other. In this way, the carbon price is set in the trading market. Under a carbon tax, the government sets the price then the market decides the quantity of emissions. The price can then be adjusted up or down to achieve a desired level of emissions.

While cap-and-trade schemes may be touted as the ‘market approach’, it is interesting that businesses have shown a preference for carbon taxes. This is because certainty around the cost of carbon allows businesses to face clearer decisions when evaluating future projects. The volatility of prices in cap-and-trade schemes creates uncertainty in forecasting and planning. As early as 2010, Marius Kloppers, the CEO of the world’s largest mining company, BHP Billiton, suggested that a carbon tax was the most logical approach to achieving progress on emissions reduction.

International negotiations based on carbon price (rather than quantity of emissions) may also be more productive. Existing negotiations end up in fruitless debates about what historical base level should be used in making emissions-reduction calculations. A carbon price would give countries a common metric for quantifying and comparing how intensively each of them is penalizing emissions. Carbon prices could be tiered, following the example of the Kyoto Protocol, to allow developing countries to scale up to western levels of curtailment over time.

Of course, this all seems slightly fantastical. At a time when the United States has stepped away from action on climate, how can we expect progress? But a new approach, which has been called The Climate Club by the economist William Nordhaus, offers a way forward. It would be a voluntary opt-in group, which would not need to gain approval from all parties at one time. In fact, the EU and China have shown that they are willing to take the reigns of leadership on climate. The nascent Carbon Pricing Leadership Coalition, which brings together governments and non-government partners shows that it needn’t only be nation states that make up this ‘club.’ This is particularly relevant in the United States, where states and local governments are picking up the mantle on this issue.

Some countries will inevitably choose not to be involved. In these countries, carbon-intensive activities such as steel-making and other heavy industrial activity will have a competitive price advantage. The members of the ‘club’ could agree to a standard tariff to levy on imports from non-participatory countries. In economic terms, this would internalize the cost of carbon associated with producing the goods in the non-compliant country. In the pre-2016 world, this might have been an affront to the progress achieved by the WTO in liberalizing trade. But with Trump having introduced his own steel tariffs on the flimsy basis of ‘national security,’ it may not be so hard to imagine.

While the odds may appear to be stacked against progress towards a carbon tax, there is ultimately no other feasible path forward. Ted Halstead, CEO of the Climate Leadership Council, a conservative group promoting a federal carbon tax, has said that this approach “will become the inevitable climate solution.” With this in mind, it is interesting to note the view put forward by Andrew Forrest, chairperson of the world’s fourth largest iron ore producer, Fortescue Metals Group. Paraphrasing Winston Churchill, he called a carbon tax “the worst system in the world, except for all the others.” 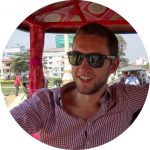 Jack Pead is a Master in Public Policy Candidate at the Harvard Kennedy School. His research focuses on emissions-reduction in the electricity sector.

Photo by Alex Gindin on Unsplash