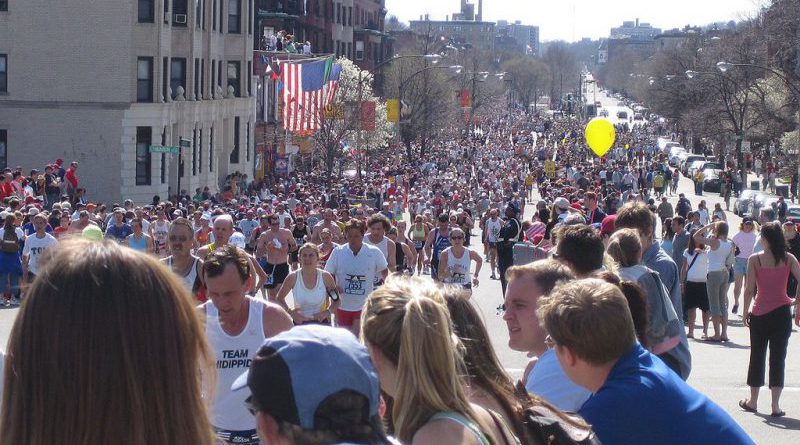 Today is “Marathon Monday” and Boston’s annual Patriot’s Day celebration. But it also marks the five-year anniversary of the 2013 Boston Marathon bombing—the largest terrorist attack in the United States since 9/11.

After the attack, a research team from Harvard’s John F. Kennedy School of Government initiated an in-depth review of the crisis response. In its “Why Was Boston Strong?” report published one year after the event, researchers offered an extensive set of policy recommendations.  With the five-year anniversary of the bombing, I revisited Boston’s progress in implementing these recommendations and examined whether Boston remained as resilient and prepared as in 2013. I found that not only is Boston still strong in 2018, it’s stronger.

I interviewed two individuals from the Department of Justice leading part of the federal government’s efforts to address terrorism concerns during this year’s marathon. William Weinreb, the U.S. Attorney’s Lead Prosecutor for the 2015 trial of Marathon bomber Dzhokhar Tsarnaev, oversaw the legal proceedings to bring the perpetrator to justice.  Harold Shaw, the Special Agent in Charge of the FBI’s Boston Division, oversees the FBI’s law enforcement support for this year’s preparations. The extended version of this interview appeared in Friday’s edition of the Combating Terrorism Center’s CTC Sentinel.

Progress in two particular areas—response and prevention—is clear. Weinreb and Shaw commented on improvements since 2013 but acknowledged new challenges in 2018.

Boston has further enhanced its incident management capabilities since 2013.  A number of large-scale events—from the annual Esplanade July 4th fireworks celebration to events at Gillette Stadium—have offered a proving ground for improved interagency coordination. All large events require support from a dizzying array of federal, state, local, and private entities. Shaw and Weinreb stressed that table-top exercises—during which agencies rehearse their responses to various emergencies—have become a routine way for planners to synchronize their efforts.

The FBI has continued to share information and tactical lessons learned with state and local law enforcement. FBI personnel who responded to incidents in San Bernardino and the Pulse nightclub in Orlando have disseminated these lessons among the Greater Boston law enforcement community. According to Shaw, “[I]t’s one thing to share after-action reviews, it’s another to bring those individuals who were part of the events to share and discuss the challenges they faced. It offers the opportunity—whether for our chiefs or tactical operators—to ask questions of those individuals that actually went through it.”

The ability to receive and sift through digital evidence has also improved. The prevalence of camera-enabled smartphones has multiplied the amount of digital evidence available to law enforcement, producing a mixed blessing. Someone must still review it. In 2013, the staggering quantity of digital evidence separated the Marathon Bombing investigation from prior terrorism incidents.  Within 24 hours of releasing the photos of the then-unidentified suspects, the FBI.gov website received 250 million visits. The public responded with 10,000 online tips, 10,000 videos, and 113,000 images. Reflecting on the challenge in 2013, Shaw succinctly noted, “We needed to triage it.” Local investigators leaned heavily on a 150-person team at the FBI headquarters in Washington. In 2018, investigators now expect similarly large quantities of digital evidence and are better-equipped to manage it.

Preventing terrorism in 2018 presents particular challenges. Doing so in a manner that preserves important civil liberties is paramount. Both Weinreb and Shaw acknowledged the challenge today and articulated the importance of upholding civil liberties.

Recent perpetrators of violent acts in the U.S.—whether terrorism or otherwise—have been previously known to law enforcement in some cases. In addressing such individuals, Weinreb noted, “You can’t restrain their liberty or take away their rights just because you fear that they may commit a crime…We have certain legal tools that are available to us only if we have probable cause to believe that the person has committed a crime.”

From an investigative perspective, Shaw stated, “Cases are built on predication, and we don’t keep cases open indefinitely. We’re not only focused on protecting and securing the country from terrorist threats. We’re equally as concerned about protecting and maintaining the civil liberties and protections of the American people.” As Weinreb reminded me, “People can think and say what they want. Only when they mobilize and actually begin to plot and plan or actually prepare to engage in an attack can you step in and do something about it.”

Building upon lessons learned since 2013, Boston and its federal partners have prepared extensively for today’s marathon. While striving to prevent a tragedy, agencies have simultaneously honed their capabilities to respond over the intervening five years. As recommended by Harvard’s researchers in 2014, information sharing and interagency coordination have steadily improved. Rest assured, Boston is even stronger. Enjoy your Patriot’s Day.

Please visit The Citizen’s reporting for a look-back at the aftermath of the 2013 tragedy. 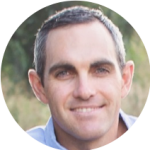 Nicholas Tallant is a U.S. Army officer and Downing Scholar with the Combating Terrorism Center at West Point.  He is currently a Master in Public Policy candidate at the Harvard Kennedy School.  This article reflects the author’s personal views and does not reflect the official policy or position of the U.S. Army, the Department of Defense, the Combating Terrorism Center, or the U.S. Government.