Home > Articles > Venezuela’s Sovereign Crypto is an Oxymoron: Why the Oil-Backed “Petro” Will Fail 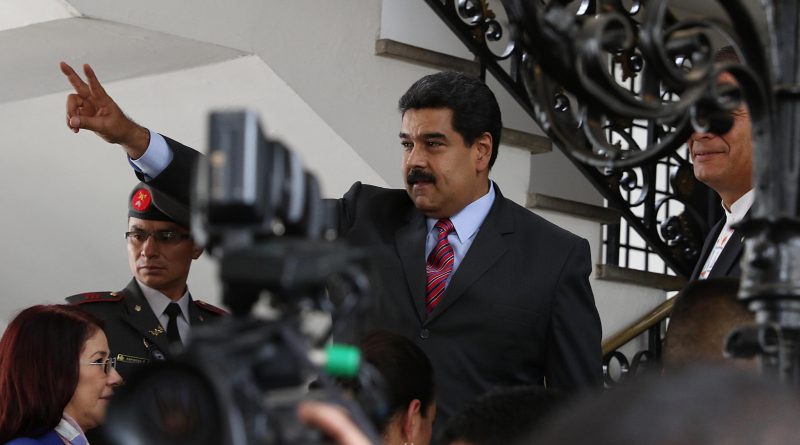 Cryptocurrencies often evoke glamorous images of overnight billionaires in first-world countries and technology experts who are making blockchain their new pet project. However, the asset’s next target users come from a starkly different background. Rather than turning to cryptos for greed or technical expertise, this next wave is adopting the currency trend because of a sense of helplessness that has become pervasive in their nation.

Venezuelan President Nicolas Maduro recently claimed that his country’s new cryptocurrency, the Petro, raised $5 billion during its first few weeks of sales. Venezuela is the first country to launch its own sovereign cryptocurrency and is in the company of countries such as Russia and Iran, which have been developing similar plans. Much of Maduro’s motivation is undoubtedly to develop an alternative medium of exchange in light of the hopeless performance of the Venezuelan Bolívar, the country’s official currency, which reached an annual inflation rate in the thousands. Some argue that Maduro might also use the Petro to evade President Trump’s economic sanctions barring debt or equity trades with the Venezuelan government and its state oil company, Petróleos de Venezuela (PDSVA). The latter outcome seems less likely, especially now that Trump has issued an executive order banning Americans from purchasing the cryptocurrency.

The Petro claims to be a commodity-backed crypto that relies primarily on Venezuelan oil reserves, with a sister-version (“Petro Gold”) that relies on the country’s gold reserves. Commodity-backed cryptos are uncommon, and the Petro has already proven that it does not fall into this category. Questionable tactics such as private presales and potential discounts have been employed or suggested. The rules governing the presale have not been transparent, and the discount tactics would never be considered for a currency truly tried to an asset’s market-value. Despite buzz over the Petro, and its claims surrounding social prosperity, the early successes around this effort are both exaggerated and ephemeral. The Petro initiative is doomed because Maduro’s government lacks the fundamental characteristics that make any currency — crypto or otherwise — valuable: transparency, openness, and confidence in the underlying system.

Transparency and expected value are two of the most common features that make cryptos attractive, but the Venezuelan government can offer neither. One of any crypto’s main attractions is that its underlying transactions can be easily traced through blockchain technology. Unfortunately, Maduro and his Social Party have offered citizens no reason to believe that he would embrace such openness. Under his dictatorial regime, Maduro has repressed his people’s access to information and has overseen open harassment of opposition leaders. The Petro’s English language website claims that “the most important contribution of PETRO to the Cryptoassets’ market and the new digital economy will be the support offered by a sovereign state.” However, sovereign support hardly seems like a competitive advantage worth advertising in light of Maduro’s past failures.

The second feature required for a crypto’s success is faith that the currency will gain domestic and international value. According to the Petro’s website, “Venezuela guarantees that it will receive PETRO as a form of payment for national taxes, fees, contributions and public services, taking as a reference the previous day’s Venezuelan oil basket price with a discount. This will ensure that the buyer always has a return value adjusted to the value of his investment.” The website also claims that “if you wish to change your pTRs for another type of Cryptoasset or fiduciary currency, you only need to access any of the electronic trading sites authorized by the Republic, or any of the international exchanges that accept PETRO.” In fact, the Petro can pay for airline tickets and fuel in some parts of the country. However, any assurance of enduring value remains doubtful as Venezuela’s opposition-led Congress has already called the currency is illegal, meaning that the Petro’s value would be completely voided if the leadership of this country changes. No astute international exchange would see long-term value in the Petro over other assets.

Non-Sovereign Crypto in a Failed State

Any hint of sovereign involvement by the Venezuelan government introduces the corrupt and failing governing body that created the country’s currency problems in the first place. Much like the Bolivar, the Petro will fail as a stable unit of account, as a store of value, and as a medium of exchange because of the Petro’s controllers.

However, in a country plagued with a failed system, the use of a semi-stable non-sovereign crypto-currency in place of a collapsed Bolivar is an imperfect but viable solution. For example, although Bitcoin is unpredictable, it could help Venezuelans hold a more stable asset and take part in the global economy. Its value is precarious and it is far from a currency alternative for those in economically developed countries. However, Bitcoin offers a great degree of hope for who essentially have no currency at all. Indeed, Bloomberg reports that Venezuelan interest in Bitcoin has already begun.

While many in Venezuela still lack the means to access and trade Bitcoin and other global (non-sovereign) cryptos, such currencies could at least offer the country a starting point. Unfortunately, Maduro and his government would never forfeit control over transactions in his state by backing this option. On the other hand, Venezuela is not well-position for a sovereign crypto. Indeed, the only places where one might succeed would be in transparent democracies with stable governments. The irony is this: developed and stable countries have no pressing need for sovereign alternatives. 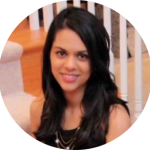 Kavi Patel graduated from Harvard in 2017 with a bachelor’s degree in economics. She works as an economic analyst and is passionate about the intersection between marketplace behavior and government policy.

Note: All opinions expressed in this article are the author’s own and do not necessarily reflect the view of any organization she is affiliated with.