Home > Articles > Who Will Own the Smarts in Super-Smart Cities? 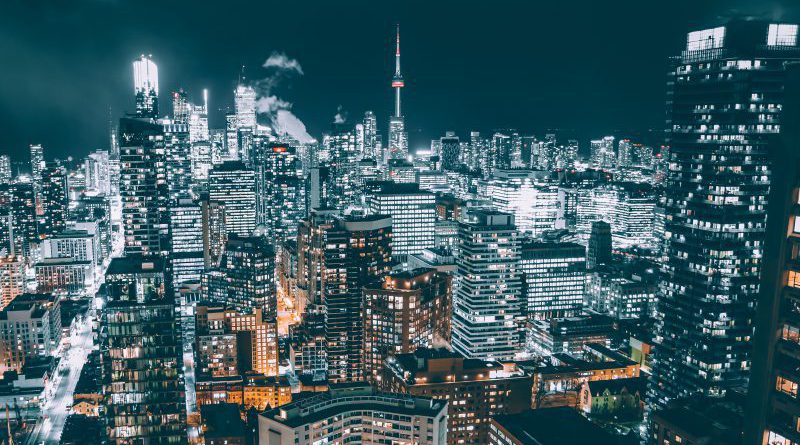 Imagine a traffic system so smart that it can cut your commute in half. Imagine paths that heat up in winter, so you don’t have to walk in the snow. Imagine sensors that make it easier for the blind to get around the city, and quicker for ambulances to reach their patients. Imagine self-driving public buses that adjust their route based on passenger demand.

Once the stuff of sci-fi movies, these ideas are moving from the pages of glossy vision brochures into everyday life in cities like Kuala Lumpur and Toronto. They represent the next evolution of smart cities: ones that will collect enormous amounts of data and use machine learning techniques to optimize our lives.

In January this year, Kuala Lumpur announced a partnership with Chinese ecommerce giant Alibaba, to use its artificial intelligence (AI)-based “City Brain” technology. Initially, this will be used to improve the city’s gridlocked traffic. Meanwhile, the City of Toronto’s Waterfront district has been working with Sidewalk Labs (sister company of Google) to develop a slice of Quayside into “the world’s first neighbourhood built from the internet up”. This involves a digital layer embedded within buildings, roads and public spaces as they are constructed. This digital infrastructure includes a “network of sensors to collect real-time data about the surrounding environment” – including location. It also includes the capability to analyze that information for city planning and decision-making.

And why not? Who doesn’t want cleaner air, safer streets, and public services that run like clockwork?

Both cities are trying to use the best of big tech to tackle major urban challenges – and they should be applauded for their vision and collaboration. Advances in AI shouldn’t be limited to optimizing Amazon’s warehouses, improving Netflix’s recommendation engine, or personalizing online ads. These projects both represent bold attempts to bring the benefits of AI to city government.

But both cities need to take care they’re not trading their residents’ privacy to pay for it.

Now imagine CCTV cameras that can identify how you’re feeling from your facial expression. Imagine location beacons on buildings and sensors in sidewalks that track your every move. Imagine this data is shared with third-party companies, who use it to tailor their products and prices to you, depending on your mood. Imagine you’re sent healthy eating and exercise suggestions by your primary care bot, based on data from your smart waste disposal. Imagine the tax department is alerted that your activity patterns aren’t consistent with your tax returns. Once the stuff of dystopian novels, these ideas also could become features of next-generation smart cities.

Why? Because while smart city technology can seem like magic, it isn’t magically free.

Big tech looks set to close the financing gap. Sidewalk Labs is investing $50 million this year to progress the Waterfront project, without knowing if the initiative will ever be realized, or how it will make money. Worryingly, the details of the agreement between Waterfront Toronto and Sidewalk Labs have not been released. So how will Google’s sibling get its returns?

One risk is that cities will become victims of single vendor lock-in. It’s a time-worn strategy of IT vendors to build a system only they know how to upgrade and maintain, thus locking their client into a long contract with spiralling costs. This is bad enough, but imagine if the digital and physical infrastructure underpinning smart sidewalks, parks, community spaces and office blocks were the preserve of a single, powerful company?

To combat this, cities should strive to include multiple significant vendors – not just one. They should consider whether to make core digital infrastructure public. The Indian government does this on a national scale with its digital identity, payments, and e-signature systems as part of the India Stack.

A second risk is that the tech partner will make co-ownership of residents’ data a condition of investment. Sidewalk Toronto has frequently asserted its commitment to privacy but said the details will be worked out later on. Kuala Lumpur’s city administration has not made it clear how the “City Brain” will keep residents’ personal data private. Given the Chinese government’s increasing influence on its tech companies, this seems especially important.

Cities should design for privacy first, not later. Only the minimum data needed should be collected, and any personally identifiable information removed. As the Future of Privacy Forum suggests, cities should also have robust vendor management processes in place to ensure data security and adherence to privacy agreements. Ideally, cities would establish an independent data commissioner, or work with a national equivalent – such as the Information Commissioner in the UK – to ensure there is sufficient oversight. This is especially important when a key vendor is headquartered overseas. Cities should be transparent about what data is being collected, and continually consult with citizens about new proposals to collect and use data.

Smarter, AI-driven cities hold great promise for solving intractable urban problems. Kuala Lumpur and Toronto are right to strive for less polluted streets, safer neighborhoods and better public services. But they should take care not to sell their smarts and become beholden to big tech in the process. 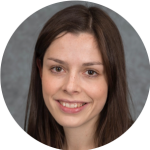 Emily is a Master in Public Policy student at the Harvard Kennedy School, focusing on tech & innovation in government. She previously worked on digital transformation programs in the UK and Southeast Asia while at the Boston Consulting Group. She has also worked on digital technology topics for UNICEF Innovation.

Photo Credit: via Brxxto via Unsplash