Home > Articles > If Robots Come for Our Jobs, We Need More than Universal Basic Income 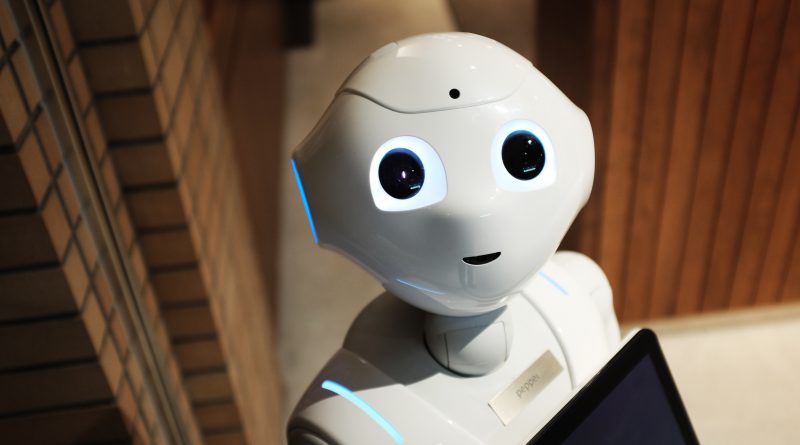 If you believe the standard Silicon Valley narrative, technologies like artificial intelligence will cause unprecedented levels of job loss. The solution is universal basic income (UBI), an unconditional cash transfer for every citizen. While UBI may alleviate poverty and modernize welfare programs, it is not a solution for mass unemployment. If labor disruption becomes a reality, government should instead help citizens transition to new jobs by improving retraining programs and income insurance.

First, fears of mass unemployment are unfounded. Applying one claim that automation will eliminate 47 percent of jobs to U.S. employment suggests 73 million jobs will disappear. Like any analysis, these numbers need context: 63 million American jobs were lost in 2017 alone, but 65 million jobs were gained in that period – yielding a positive net jobs number.

Inabilities to imagine future jobs drives dystopian concerns, but history is instructive. In 1850, two-thirds of Americans were farmers, a ratio in decline ever since. The 1850s also marked the beginning of a growth in railroad-related jobs as the nation became interconnected. “Teamster” drivers of horse-drawn wagons first unionized at the turn of the century, just years before the Model T decimated teamster jobs. This shift, however, also created jobs in manufacturing, repair, and driving, many of which are represented by today’s Teamsters.

Economists actually worry that technology’s impact on productivity is too low today. Productivity growth, which yields growth in GDP per capita, is problematically slowing in nearly all advanced economies. Harvard economist Larry Summers has warned of an economic stagnation. Suprisingly, occupational churn is at its lowest level since at least 1850. As Harvard economist Jason Furman summarizes: “the biggest worry I have [is] that we do not have enough of AI.”

Headlines often indicate that this time may be different, however. Self-driving technology threatens 3.7 million truck drivers. Amazon’s rise and its checkout-free stores threaten 3.6 million cashiers. Virtual assistants lurk over four million human secretary jobs. While consumers may gain from these seemingly inevitable trends, we have a responsibility to support those who lose employment due to automation.

These concerns lead liberals, libertarians, techies, labor, economists, and wonks to support UBI. In one sophisticated UBI proposal, scholars Philippe Van Parijs and‎ Yannick Vanderborght suggest that every adult receive $1,000 monthly, just above the federal poverty line, no-questions-asked. The idea is promising because safety nets fail to catch everyone, means-tested welfare is stigmatized, disparate systems create confusing red tape, and conditional benefits come with a loss of individual agency. The UBI scheme Van Parijs and Vanderborght outline provides everyone with a degree of freedom to take risks when times are good and to make ends meet in times of need.

While appealing, UBI is not a solution for labor disruption. Van Parijs recently told me he does not fear large-scale unemployment but such a situation might require more than UBI alone. Relying on UBI alone as a solution for mass unemployment without considering re-employment suggests accepting poverty-level lifestyles for millions more. Other policy instruments can more effectively address issues of occupational churn.

If job destruction numbers spike, policymakers should be prepared with a twofold response: ready Americans for new jobs and help them avoid destitution between jobs. For this, we need to improve retraining programs and streamline income insurance schemes.

Government should invest in growing the evidence base on retraining programs. The Department of Labor (DOL) itself concluded we need more long-term impact data on training programs. Further, workforce development literature often focuses on employer training, youth development, and STEM. The research on low-skill adult retraining programs specifically is mixed at best: Trade Adjustment Assistance (TAA), which aids workers whose jobs are lost to trade deals, is often seen as ineffective, stingy and inadequate. But such findings implicate specific programs, not the idea of retraining.

This is where policymakers can take a page from UBI. As the conversation about UBI has grown, governments and civil society have launched experiments in Finland, Kenya, Ontario, Oakland, and other places. The pilots are too early for conclusions, but the idea of public policy experimentation should be applied to other areas, including retraining. DOL should invest in experimenting with new pedagogies, training mediums, and program durations, all specifically focused on low-skill adult retraining. If structural unemployment spikes, the government should be ready with effective retraining.

Alongside retraining programs, unemployment insurance (UI) helps displaced workers transition between jobs, but existing programs need to be streamlined. UI programs, the most common type of income insurance, typically pay workers half-salary up to 26 weeks and have positive economic impacts. TAA also provides cash assistance for up to 52 weeks for trade-related unemployment. This more generous benefit should be extended to anyone who becomes unemployed for any reason – trade, automation, or otherwise – as part of UI, reducing red tape for the unemployed to prove causes of job loss. The Brookings Institution has proposed such a single Universal Basic Adjustment Benefit, which simplifies the existing patchwork of programs. Modernizing UI programs would help workers avoid episodic poverty caused by job transition.

Technology development should be encouraged because it improves overall welfare. But if – and it’s a big if – automation leads to mass job loss, our goal should be to help the unemployed transition to new jobs, not to give up on the idea of jobs altogether or fall back on interesting but unrelated proposals like UBI. To be prepared for such a future, policymakers need to experiment with retraining programs today and streamline income insurance. Technology can improve our lives, but smarter public policy can ensure everyone shares in these gains. 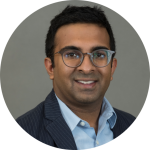 Asad Ramzanali is a Master in Public Policy candidate at Harvard Kennedy School, where he is focused on policy related to the technology sector. Before Harvard, Asad worked in Silicon Valley for six years – first in corporate strategy at Intuit and then managing an impact investing program funded by JPMorgan Chase and run by nonprofit Center for Financial Services Innovation. He holds a B.A. in economics from UCLA.