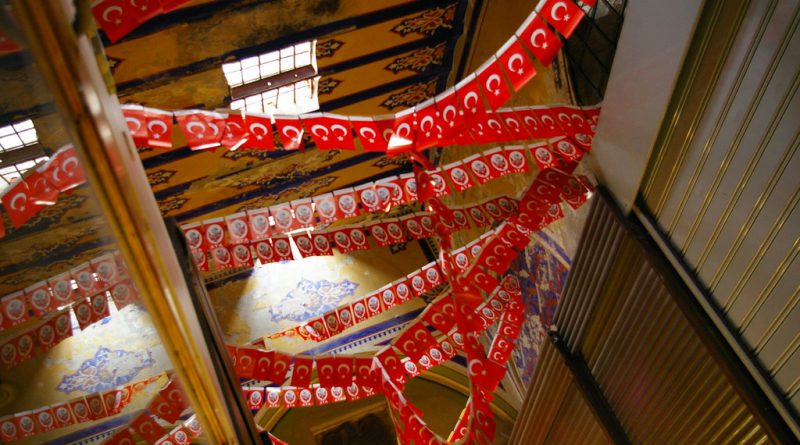 In Episode 2, Deepra Yusuf interviews Kennedy School student and lawyer Tobias Garnett. In 2017 Garnett received the Human Rights Lawyer of the Year award from the Law Society of England and Wales for his work defending jailed journalists in Turkey. 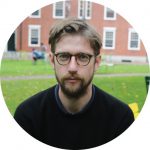 Tobias Garnett is a Master in Public Policy student at Harvard Kennedy School and a Center for Public Leadership Fellow. Before coming to HKS, he spent two years in Turkey, first working with Syrian refugees and then, following July 2016’s attempted coup, advocating for journalists imprisoned in the country without trial. As well as drafting appeals to the European Court of Human Rights, he coordinated interventions from press freedom NGOs and supranational institutions like the Council of Europe and the UN. In 2017, Tobias became the youngest-ever winner of the Law Society of England & Wales’ Human Rights Lawyer of the Year award. 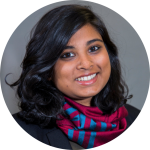 Deepra Yusuf is a Master in Public Policy candidate at HKS. She is originally from New York City and spent the last four years in D.C. working for the Federal Government on economic policy issues. Deepra serves on the editorial board of the Kennedy School Review and is spending a large part of her first year at the Kennedy School working on projects related to cities and urban development.