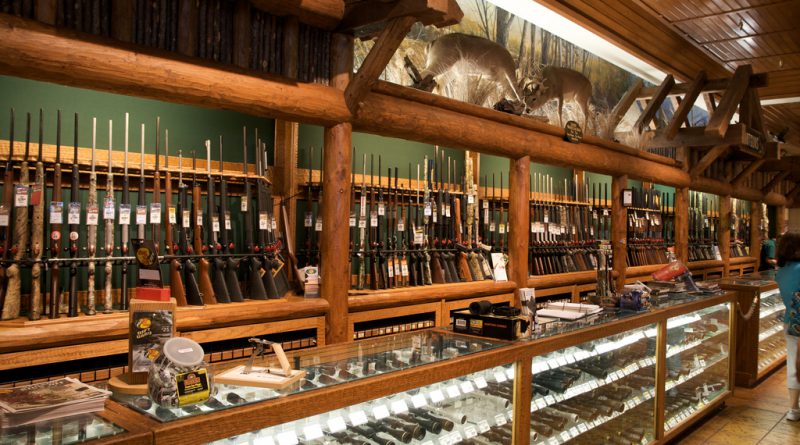 It took six minutes for one man’s evil to end 17 lives at Marjory Stoneman Douglas High School in Parkland, Florida. In our young people who mobilized afterwards, we see courage personified. Because of them, this time it might be different. Because of them, we hear President Trump – a fierce defender of the Second Amendment – calling for action on gun policy.

One idea proposes arming teachers. Suppose this policy thwarts all school shootings. Suppose further that a good guy with a gun stops every bad guy with a gun. Twenty-two thousand innocent Americans would still die this year in shootings. The reason: two of every three gun deaths are suicides. Theirs aren’t the tragically familiar faces of gun violence – smiling first-graders or joyous concert-goers. They are tragically forgotten figures in this discussion – sons and daughters, mothers and fathers who needlessly died. Their lives mattered, too.

If we are serious about reducing gun deaths, we must address the issue of suicide, and the role guns play in them. Many suicide attempts emerge from temporary crisis. They proceed from impulse to action in mere minutes. When guns are used, the result is nearly certain death.

In my home state of Maine, the reality is worse still. Suicide rates exceed the national average for people young and old. For every one Mainer murdered by a bullet, nearly nine more use a firearm to take their own lives.

In order to make the most lethal instrument of suicide less accessible to people in fleeting despair, states should not wait for Washington to act. States like Maine can take two steps right now: (1) require gun locks in homes; and (2) require waiting periods when purchasing a gun.

If you have a child, would you keep a product that increases their cancer risk in your home? Of course not. Why do so many parents put their children’s lives in danger when it comes to suicide? A parent is more likely to lose her child to suicide than to cancer, heart disease, AIDS, birth defects, stroke, the flu, and chronic lung disease combined, according to the American Society for the Positive Care of Children.

One in six children live in a home with an unlocked gun. Remember that when you consider four in five youth who kill themselves with a gun use a family member’s firearm to do it.

States that have passed a gun lock requirement have dramatically decreased the proportion of firearm suicides while also lowering the overall suicide rate. That means people who would have used a firearm aren’t all substituting to other methods of self-harm. For those who do, the evidence is clear: nine in 10 suicide attempts by other means do not result in death. Few who survive ever try again.

Maine doesn’t have a gun lock requirement. It should. Such a policy would demonstrate Mainers’ commitment to responsible gun ownership. Think about how many young lives gun locks could save.

Not many folks complete a cost-benefit analysis before committing suicide. In fact, a special report by the Harvard School of Public Health explores a study of people who survived a suicide attempt. The time between suicidal thoughts and suicide attempt was about five minutes for a quarter of the survivors. It was fewer than eight hours for the overwhelming majority.

States that have introduced waiting periods for gun purchases have experienced a significant decrease in suicide by firearm. Maine doesn’t have a waiting period. It should. No hunter or sportsman will be affected by waiting a few days to purchase a gun – Mainers think far enough in advance for those activities. However, a few days of waiting could make the difference between saving or losing your best friend.

While we can’t end suicide through legislation, states have the opportunity to save lives, and do so on their own terms. Gun locks and waiting periods are narrowly tailored policies that do not infringe on the constitutional right to own guns. In a debate with precious little middle ground, these policies present an opportunity for bipartisan progress on public safety and public health.

Gun locks and waiting periods alone won’t stop the next mass shooting. For that solution, our student advocates offer us hope that change is finally coming. Until then, we’ll continue to rely on good guys with a gun – police officers and other responsible gun owners who can make the difference. But sometimes, a good guy with a gun is a problem, too. And good guys don’t deserve to die. 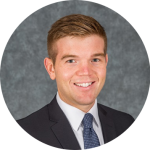 Jake Viola is a Master in Public Policy student at the Harvard Kennedy School, where he co-chairs the Electoral Politics Professional Interest Council (EPPIC). Born and raised in South Portland, Maine, Jake is the youngest grandson in a big family of commercial fishermen. No stranger to the seas himself, Jake captained his own ice cream boat business, Jake on the Lake, before working as a consultant in Deloitte’s Federal practice.