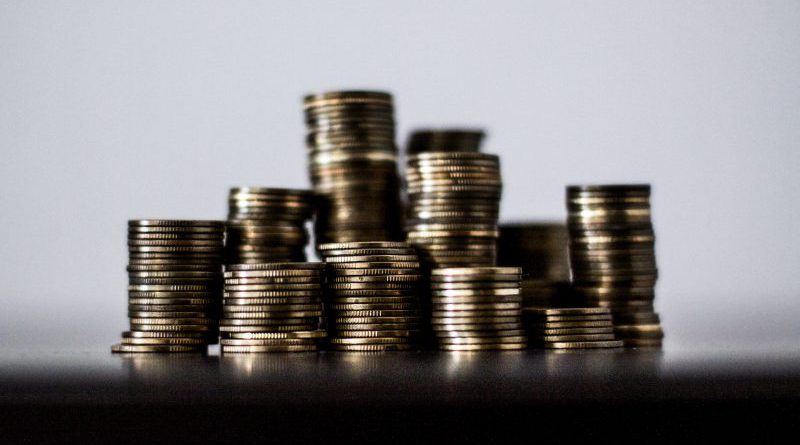 The ladder to financial freedom depends on the promise that if a family saves a portion of every paycheck, over time they will climb the ladder to economic independence. Unfortunately, for many working families, monthly paychecks fall short of covering necessities, let alone savings. They can’t reach the first rung.

Today, the Earned Income Tax Credit (EITC) is a lifeline for these families. It quietly lifts 6.5 million Americans out of poverty every year. The EITC supplements incomes of low-wage workers through a refundable tax credit based on family size and the previous year’s income. Unfortunately, the credit is paid out as a lump sum in a family’s tax refund.

The EITC deservedly enjoys bipartisan support, but its success should not preclude reforms when data show they could enhance its effectiveness. I propose Congress direct the IRS to conduct a randomized control trial (RCT) to determine if separating the EITC’s annual lump sum payout into advance partial payments throughout the year would improve financial stability for working families.

Partial payment will resolve two difficulties families presently face. First, EITC refunds are nearly as far removed as possible from the financially treacherous back-to-school and holiday seasons, making debt inevitable for many families faced with necessary purchases during those seasons. Although the refund helps families recover from debt, it is preferable to prevent debt in the first place. Smoothing monthly income limits debt and improves financial stability.

Second, while supplementing income incentivizes employment, months separate the EITC payout from the activity it seeks to incentivize. For a family working paycheck-to-paycheck, the prospect of a few extra cents on the wage dollar has a limited effect on the incentive to work an extra shift in June when the payoff will not arrive until at least February.

Building on Past Evaluations

As early as the 1990’s, policy papers suggested implementing partial payment models, and, until 2011, the IRS even offered a little-known advance payment option. However, a few recent studies shed light on partial payment’s potential to enhance the EITC’s effectiveness. A 2014 pilot in Chicago produced promising results. Ninety percent of participants preferred partial payments over annual lump-sum payments, and the number of participants planning to save a portion of their refund doubled for those receiving partial payments. Simulated pilots in Denver and Atlanta yielded similar results. These pilots, while successful, were limited to willing participants and restrained by imperfect knowledge of participants’ finances. An IRS-facilitated RCT will demonstrate whether or not the success of those pilots can be replicated program-wide.

Ideally, the RCT will be a multi-year trial featuring two treatment groups and a control group. The first treatment group will receive its advance refund in monthly installments, and the second will receive its advance refund in quarterly installments. The control group will continue to receive the annual lump sum payment. The IRS will randomly select participants and predict each family’s size and income for the coming year based on prior tax returns. To the extent possible, the participants will remain the same for each year of the trial.

One potential concern is the consequence of overestimating a family’s refund and making advance payments in excess of the family’s actual refund earned. As a solution, I propose that the IRS withhold a portion of the expected refund from advance payment. If the credit was overestimated, payment of the remaining refund would simply be reduced to cover the overpayment. Brookings’ Steve Holt expanded on a similar solution. Regardless, access to IRS data and an avenue to report changes in family size and income will minimize this concern.

At the conclusion of the RCT, the agency will compare both treatment groups to the control group by analyzing changes in income, employment, debt, financial stability, and preferences. The data will show partial payment’s potential to enhance the EITC’s effectiveness and resolve any administrative concerns. After reviewing results, the IRS will be equipped to implement reform on a broader scale.

The EITC provides needed relief from debt to families trying to reach even the first rung of the economic ladder. Partial payment of the EITC will enable families to cover expenses without resorting to debt and to begin saving each month. This randomized control trial will show definitively whether and how financial freedom can become a reality for working families. 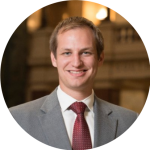 Caleb Gerbitz is a first-year law student at Mitchell Hamline School of Law in Saint Paul, Minnesota. Previously, he worked a policy advisor in the Wisconsin State Legislature and earned a bachelor’s degree in Economics from the University of Wisconsin-Madison.