Home > Articles > History Tells Us Democrats Should Win in 2018 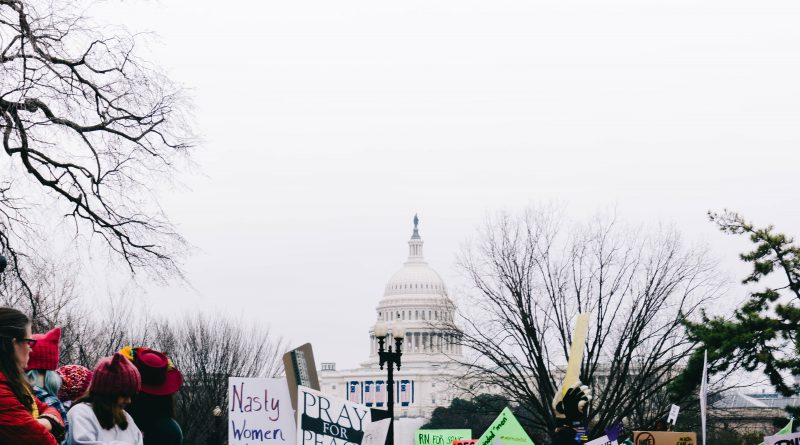 The days after an election bring feelings of happiness or sadness with the illusion that the victory or defeat is permanent. Since November 2016, the Democrats I speak to still wonder if their party will ever be competitive again.

I too have experienced this, but from a different viewpoint. As an idealistic Republican intern, the days after the 2004 election were filled with happiness. I walked into the Republican National Committee building to see a large hoisted sign to remind us of the victory, W still the President. I had just witnessed the reelection of George W. Bush and increased Republican majorities in the House and Senate. It was a coming together of the 1980s Reagan Revolution with the 1990s Gingrich “Contract with America.” I thought it would be permanent. Two years later, the Republicans lost the House of Representatives and Senate in a landslide; and four years later the White House to Barack Obama.

Looking to the 2018 elections, will this trend repeat itself? Will Democrats be competitive? History tells us both yes and not necessarily.

Since 1918, the President’s party has lost an average 29 House of Representatives seats and 4 Senate seats in midterm elections. Given the Republicans’ narrow majority in both chambers, applying this historical average will see the Democrats pick up both, as they only require 24 House seats and 2 Senate seats.

So based on history and opinion polls, what can we expect in 2018?

Second, a growing number of House Republicans are not seeking re-election. To date, 39 House Republicans have announced their retirement or are seeking higher office. That number is rising. This spells trouble for Republicans as an incumbent running for re-election has the advantage of name identification, fundraising organization and policy (pork barreling) achievements. According to the Center for Responsive Politics, 97 percent of House incumbents were reelected in 2016. Without incumbents running, the Democrats have an even playing field in some key districts.

But the Senate race presents a considerably large workload for Democrats. They have 23 Senate seats up for election, compared to Republicans who only have 8. David Catanese of U.S. News & World Report predicts a scenario where “The House could turn on the dissatisfaction of swing voters in suburban districts, but the Senate map still favors Republicans dramatically.” The reason the Democrats have three times more Senate seats up for election is due to the last election they faced in 2012, a good year on the back of Barack Obama’s reelection. Ten of the 23 Democrat-held seats are in states Trump won in 2016. The Democrats’ best chance of winning the Senate would be to hold what they already have; and pick up a Republican held Senate seat in a state that Donald Trump won in 2016. This is a possibility after the Democrats won the special Senate election in Alabama in December 2017, a state Trump won by a very large margin in 2016.

So who will hoist a large victory sign the day after the election? Recent history, presidential job approval ratings, and Republican House retirements are all good signs for the House Democrats. But with Democrats defending three times more Senate seats than Republicans, they will need to be very strategic allocating campaign resources. I wouldn’t recommend any sign-making for the Democrats, well, just not yet. 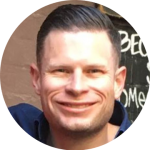 Matthew Cross is a Master of Public Administration candidate at the Harvard Kennedy School. Prior to studying, he has been a political adviser in Australia to senior elected officials. In completing his undergraduate degree at University of Sydney, he wrote his thesis on “An analytical comparison between 1994 and 2006 United States Congressional elections.”

Photo by Emmad Mazhari on Unsplash