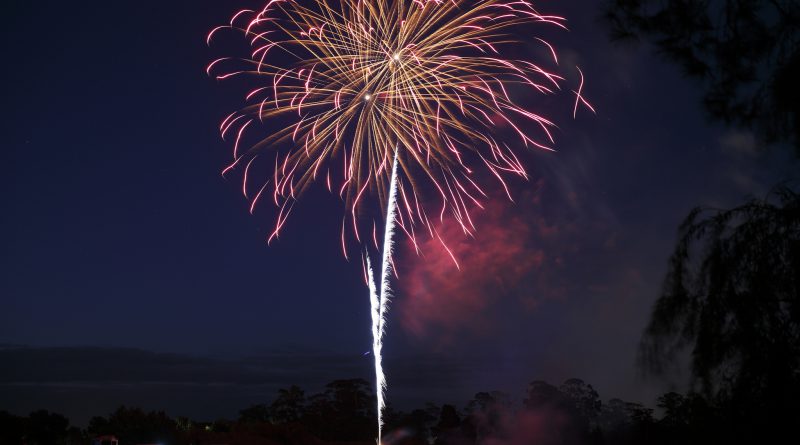 For as long as I can remember, January 26 has been one of my favorite days of the year: Australia Day. Typically, I, and many other Aussies, spend the day with family and friends overloading BBQs with meat, carefully extracting beer and wine from ice-filled eskys, playing backyard cricket, and listening to Triple J’s Hottest 100 – a popular music countdown that is the traditional soundtrack to Australia Day.

There is plenty to celebrate this year. Australia just set a world-record period of economic growth and is constantly ranked as one of the best countries to live in. But some Aussies are not celebrating Australia Day tomorrow. Instead, these killjoys are pushing to change the date of our national holiday. They are right to do so.

Three councils in Melbourne have announced they will not hold Australia Day celebrations in 2018. Triple J’s Hottest 100 is being moved to January 27. Last year, thousands of Australians protested. The reason for the discontent: January 26, 1788 signifies the start of European settlement of Australia, and also a tragic history of mistreating Indigenous Australians – communities forcibly relocated to settlements, children stolen from their families, and widespread massacres.

Yet the “change the date” movement is far from universal. Prime Minister Malcolm Turnbull angrily denounced these protests, describing them as “utterly out of step with Australian values.” His view is supported by 54 percent of Australians who believe that Australia Day should remain on January 26.

I too once thought we shouldn’t move the date of Australia Day. I felt that the debate over changing the date was a distraction from the immense economic and social challenges facing Indigenous communities. But living in the United States has convinced me both of the importance of celebrating Australia Day, and of the need to change the date so that it can inspire all Australians.

Over the past eighteen months I’ve spent an embarrassing amount of time lecturing exasperated Yankees about how exceptional Australia is, and what other countries could learn from the Australian way of life – cheaper and universal healthcare, a less frustrating banking system, roads not riddled with potholes or traffic jams, and coffee that is drinkable! In return, America provides an example for Australia in illustrating the importance of symbolic changes to help reconcile a complex racial history.

Recent clashes in the American South over statues depicting proponents of slavery illustrate why symbols matter. Symbols show who and what is valued in society, and can instill citizens with hope. Many Americans want the Confederate statues to remain because they represent the history of their nation, even if that means lionizing generals who fought to keep blacks enslaved. Yet, as Mayor Mitch Landrieu of New Orleans asked, how could we convince a young African-American girl that statues of the men who fought for the enslavement of her ancestors are there to encourage and inspire her?

Just as removing Confederate statues does not address racial inequality in the U.S., changing the date of Australia Day would not address the problems of economic and educational inequality affecting Indigenous Australians. But how could any of us explain to an Indigenous girl that she should be encouraged and inspired on a date that marks when the traumatic maltreatment of her ancestors began?

I passionately support Prime Minister Turnbull’s assertion that Australia Day should celebrate the “Australian values of freedom, fair go, mateship and multiculturalism,” but I also believe the date should live up to those values.

We should absolutely celebrate a history that has made Australia a thriving country, including the role of European settlement. But Australian history is complex and we should also reckon with the more harrowing aspects of white settlement. Changing the date will help us do so, while also signifying how Australians live up to our values.

On Australia Day, Indigenous girls and boys should be free to grasp the well-worn handle of a cricket bat instead of trying to grasp why we haven’t changed the date. We should be able to tell them, and other young Australians, why celebrating our country’s values are so important by explaining why we moved the date. We prioritized the values of freedom, fairness, mateship and multiculturalism over tradition – and in doing so made Australia Day more Australian. 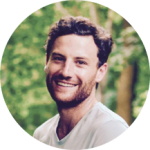 Dan Hanrahan is a second-year Master of Public Policy student. Prior to the studying at the Harvard Kennedy School he taught in regional Australia and worked in education policy in the world’s greatest city – Melbourne.