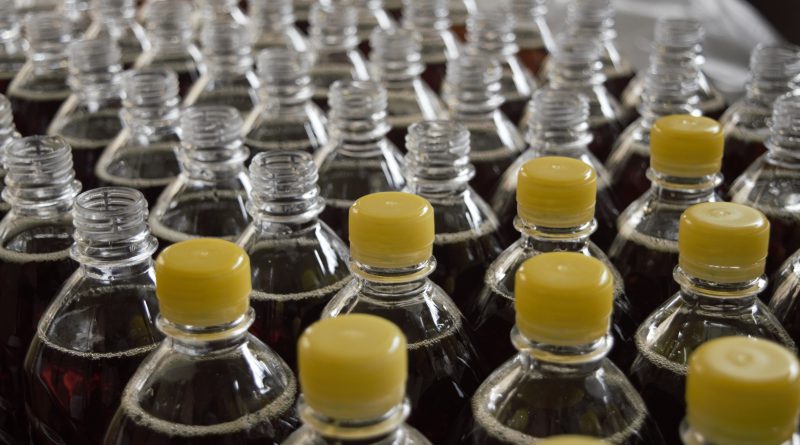 The October 2017 decision to award the Nobel Prize in Economic Sciences to Professor Richard Thaler, a pioneer of behavioral economics and the father of ‘Nudge’ theory, promotes the narrative that behavioral science has sparked a public policy revolution. Even the latest series in the Harvard Kennedy School Review declared that “the behavioral science revolution is officially underway.”

Indeed, policy tools inspired by behavioral scientific research have gained increasing popularity in the academic community and public policy circles, driven in part by budgetary pressures and the promise of providing cost-effective and non-intrusive solutions to policy dilemmas. While the behavioral perspective enriches the public policy toolkit, contributing to a more holistic approach to public policy, the current hype surrounding behaviorally-informed public policy interventions is misplaced.

Behavioral public policy is based on insights from experimental social psychology research, which demonstrates that individuals systematically deviate from the rational actor model by drawing on heuristics that lead them to fall prey to cognitive biases. While cognitive shortcuts to decision-making can serve individuals well under many circumstances, they can also lead to non-optimal outcomes, such as under-saving for retirement, failure to maintain a healthy diet, or unrealized savings from household energy consumption.

Behavioral public policy aims to correct for such non-optimal outcomes by incorporating these cognitive biases into the design of the environment in which decision-making takes place; in some instances, yielding a genuinely new type of public policy intervention. One such example of an intervention involves exploiting individuals’ tendency to stick to the default option due to inertia (frequently cited as ‘status quo bias’ in behavioral literature). Changing the default option by shifting from opt-in to opt-out systems, for instance in the form of automatic enrollment into a defined-contribution retirement savings plan, has the potential to significantly reduce the proportion of individuals who fail to save enough for retirement.

Another behaviorally-informed intervention is designed to take advantage of people’s tendency to gravitate towards social norms: a tax payment reminder, including a notification that the majority of individuals with similar levels of debt in the recipient’s local area had paid their debt on time, leads to increased payment rates. In recent years, the apostles of behavioral policy have sought to apply the behavioral approach to achieve everything from raising university enrollment rates of disadvantaged students, to increasing charitable donations, and reducing domestic violence.

However, many of the policy measures proposed under the behavioral label turn out to simply be old wine in new bottles: that is, classic public policy tools repackaged under the branding of “behavioral science.” For example, the Behavioral Insights Team has cited a new tax on sugar-sweetened soft drinks, effective April 2018, as an example of “behaviourally based approaches [that] can bring fresh and highly effective angles” to complex policy problems. However, incentives (such as subsidies) and disincentives (such as taxes) represent traditional public policy tools. Moreover, they derive directly from the neoclassical rational actor model, the critique of which forms the very foundation of the behavioral research agenda.

Similarly, there are interventions which are informed by behavioral research, but at their core still rely on traditional policy mechanisms. The behavioral literature frequently advocates the use of information-disclosure requirements such as the mandatory car fuel economy labels introduced by the Environmental Protection Agency in 2008. These labels are supposed to encourage consumers to buy environmentally friendly cars in order to reduce overall pollution. A Greenhouse Gas Inventory, suggested by Thaler and Professor Cass Sunstein in their global bestseller Nudge, which discloses information on the most significant emitters among US firms, is another example of an information-disclosure requirement. The behavioral rationale behind such policies is to help consumers make well-informed purchase decisions, as opposed to relying on heuristics.

While it is not clear whether information-disclosure requirements will ultimately lead to more sustainable consumer behavior, such policies represent a form of environmental blacklisting, which is associated with significant reputational risk for the firms involved. To the extent that such policies succeed, it then seems more likely that this is because of the potential reputational cost and subsequent financial cost firms face. By incentivizing firms to avoid pollution, such policies rely on the above-mentioned standard public policy mechanisms. 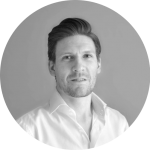 David Nikolaus Full holds a Bachelor of Arts from the University of Warwick in Philosophy, Politics, and Economics and a Master of Science in Political Theory from the London School of Economics and Political Science. He has previously worked at the Konrad Adenauer Foundation’s Washington, D.C. office and currently works as a Research Assistant for the Department of Management at LSE. His research interests lie in contemporary political theory, applied ethics, and issues at the interface between normative and empirical research.

Photo by Arshad Pooloo on Unsplash