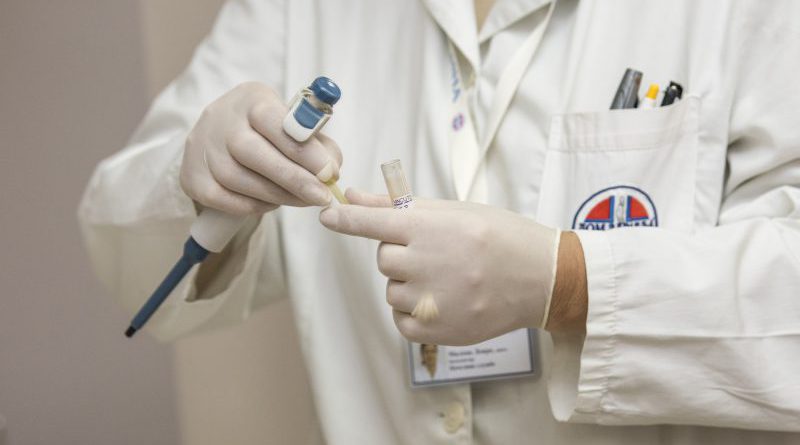 The knocks came in three shrill taps on the screen door to her apartment in Everett, Massachusetts.

An hour before Cheryl, whose name was changed for this story, had sent a text to her dealer telling him to delete her phone number. She had two young children and her prescription pain pill addiction had become all-consuming, even taking precedence over caring for her kids. She planned to overcome her addiction and she wrote her dealer that the first step was cutting ties with him.

He replied back that he understood and wished her the best of luck. That was the end, or so she thought.

Now here he was at her door uninvited and offering ten tiny teal colored oxycodone pills on the house as a parting gift for being “such a good customer.”

She stuffed them into her back pocket and slammed the door in his face.

Her husband discovered the pills and intervened. She needed help, and she knew it.

“We didn’t know where else to go,” she told me recounting the countless addiction treatment facilities she had called. The majority were closed, the rest had no patient openings.

We were in a Boston emergency room on a busy Friday night. I was in the first month of the first year of my training as an emergency physician and was working the overnight shift.

She was the first patient I had taken care of who was struggling with an opioid addiction and had come to the ER in search of a path to recovery. In the years since, my colleagues and I have heard hundreds of stories like Cheryl’s.

With each patient, we struggle to find a solution. There are no treatment facilities accepting new patients in the middle of the night, which is when most patients struggling with addiction come to the ER. And discharging a patient with an opioid addiction to detox on their own poses huge physical risks. In the end, we resort to providing sympathetic apologies and discharge paperwork with hotlines to call.

Sadly, there is not much we can do for patients like Cheryl.

In a time when President Trump has labeled the opioid epidemic a public health emergency, and charged Kellyanne Conway with combating the epidemic as the nation’s de facto ‘Opioid Czar’, an obscure federal law called DATA 2000 still blocks the vast majority of ER physicians from prescribing the most effective treatment for opioid addiction.

Because of this law, 99% of all ER physicians cannot currently write a prescription for buprenorphine, the most successful medication for patients addicted to opioids.

Buprenorphine works by staving off cravings and helps patients begin their journey to recovery.

Nearly twenty years of data shows that buprenorphine works. One placebo-controlled trial showed that 75% of patients started and maintained on buprenorphine remained in recovery treatment for the entire study period. In the comparison group, where participants were not maintained on the drug, all the patients dropped out of the study and relapsed within two months. Tragically, 20% of patients in the group that did not receive the drug died within the year.

In 2002, Congress passed DATA 2000 which mandated that physicians take an eight-hour course and pay a fee to obtain a special DEA X waiver before being allowed to prescribe buprenorphine. The law’s intent was to initially limit the number of physicians who could prescribe addiction treatment in their practice amid concerns the drug would be abused in place of illicit opioids. Several studies have since concluded that the risk of buprenorphine abuse is relatively low especially in its most common formulation which is a combination with the powerful opioid reversal agent, naloxone.

This is currently the only drug where such a rule exists.

Predictably, these barriers have led to less than 1% of all ER doctors being able to prescribe buprenorphine.

ERs have been hit hard by the opioid crisis and have seen a nearly 100% spike in opioid addiction-related visits in the last 10 years. A recent survey of over 1,200 ER doctors found that 87% of the physicians surveyed said the opioid epidemic was either increasing or remaining steady in their ERs. Over half, 57%, also said that there are not enough detox and addiction treatment centers in their communities.

A key question is whether enabling ER doctors to prescribe buprenorphine would have an impact on the country’s opioid crisis.

The answer may come from abroad.

In the early 1990s, France was also struggling with a heroin crisis and had onerous restrictions on who could prescribe buprenorphine.

But in 1995, France enacted a law that eliminated the barriers that were preventing doctors from prescribing buprenorphine. By the early 2000s, fatal opiate overdoses had fallen by 80%.

While it is true physicians could be incentivized or even forced to add on this additional coursework, isn’t what we need now less barriers to effective treatment and not more?

Right now, it is easier for us to write a prescription for the drugs that are at the center of this crisis–Oxycodone, OxyContin and fentanyl–than for buprenophrine, the foundation of opioid addiction recovery.

This is absurd and if Kellyanne Conway is looking for an effective place to start, it’s here; amend DATA 2000 and democratize access to the gold standard in care for opioid addiction. 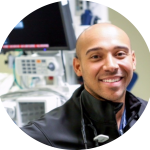 Alister Martin,  HKS MD/MPP ‘15, is an emergency physician in Boston who writes about the intersection of medicine, public policy and behavioral economics