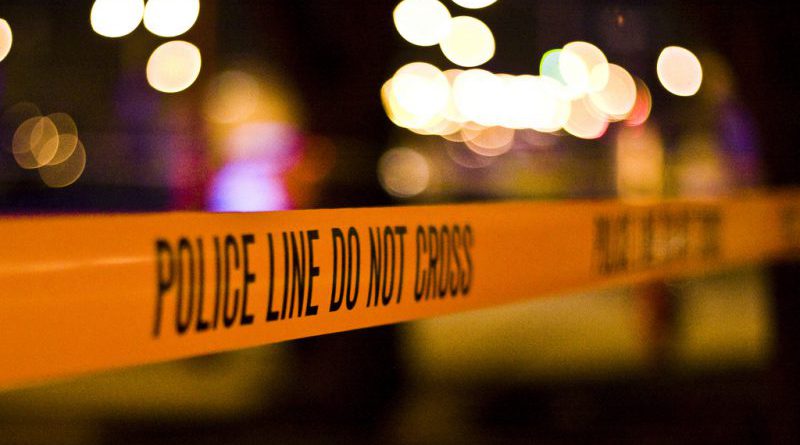 For most of us, last Thursday passed by just like any other day. But December 14, 2017, marked the fifth anniversary of the Sandy Hook shooting. Though most of us carried on with our lives unaware of the day’s significance, memorials were held to mourn the tragic loss of twenty children and six adults who were senselessly gunned down in an elementary school in Newtown, Connecticut.

But many also remember this event for a different reason: the broken promises to the victims of Sandy Hook that decisive action would be taken to prevent more tragedies like this.

For all the tough rhetoric, Congress has failed to pass any meaningful gun control legislation.

Instead, this nation has had to confront an increasingly familiar mass shooting script: After every shooting, politicians denounce the event. At times, shootings are condemned as acts of “terror” or “hate”. At other times, “murder” or “lunacy”. In the recent Las Vegas shooting, President Trump labelled it an act of “pure evil”. The debate over gun control resumes but then stalls.

It is not surprising that how we characterize mass shootings has become an exercise in legal and political sophistry; the words are deployed to seize the prevailing mood of the people, but calculated to avoid prosecutorial complications.

But words help us think critically about mass tragedies and signal the actions that follow. If we want to spur meaningful action to prevent gun violence, we need to change how we characterize mass shootings.

The “war on terrorism” label has turned out to be a powerful force, driving a unity of effort across government and Congress in the immediate aftermath and for years afterwards. All levels of government worked together to tighten border security, enhance intelligence cooperation, and eliminate terrorist safe havens abroad. Sixteen years later, the US has suffered no major attack by foreigners on US soil.

The “terrorism” label wields unmatched political clout. Using this label would pressure Congress to devote more attention and resources to the growing threat of mass shootings, including passing gun legislation, such as enhanced background checks.

Framing mass shootings as “terrorism” could also help unlock creative and concrete solutions adapted from the counter-terrorism playbook. For instance, why not consider a community-oriented, threat assessment approach to deal with gun violence?

Imagine if our law enforcement agencies could:

Although we take this approach to combat religious radicalization, we hardly do any of these today with a focus on mass shootings. Such measures might allow us to intervene early with violent offenders or individuals with mental illness, and minimize the risk of mass shootings.

Some politicians, like Representative Jim Himes (D-CT), recognize the power of “terrorism” as a label, and have pushed for its application, most recently in Las Vegas. However, these efforts haven’t gathered enough support.

But if we agree that words can have consequences in deciding courses of action, then perhaps the problem starts from the way we frame mass shootings. How can someone combat an invisible and intangible enemy like “pure evil”?

Is “Terrorism” a Bad Word?

This is not to say that there are no trade-offs involved in labelling mass shootings “terrorism”.

Some have suggested that given the lack of a clear political motive, mass shootings like those in Las Vegas and Newtown, CT do not meet the federal definition of terrorism and using the label prematurely could have legal consequences. For instance, the “terrorism” label could give federal agencies unwarranted authority to investigate individuals associated with the suspect.

But at a time when the death toll from mass shootings is on the rise—far exceeding that of domestic terrorism—surely most would agree that what is urgently required is a pragmatic approach to preventing mass shooting, not a dogmatic one. If Thomas Jefferson is right to suggest that laws ought to change over time to adapt to new circumstances, then one could argue that how we define terrorism should evolve to suit our current context, not the other way around.

Still, others say that using “terrorism” too broadly might result in government overreach, including unreasonable gun regulations or imperious law enforcement.

But what is the alternative?

The status quo response to mass shootings has prompted no national reform. No bump stock bans. No magazine limitation. No universal background checks. The status quo has left us all less safe.

Of the 30 deadliest shootings in the US since 1949, 17 have occurred in the last decade. Taking a subjectively narrow conception of “terrorism” also risks stigmatizing certain groups. Just ask American Muslims.

Instead, calling a mass shooter a “terrorist” does not have to lead to the imposition of extreme gun laws, or the implementation of intrusive stop-and-search tactics. We can take a more nuanced, community-based approach to the problem.

Where Do We Go from Here?

The US will continue to debate how to characterize mass shootings.

Whatever label we adopt, the choice we make should be based on facts, and what works best for the US.

It is clear that as long as we continue to mince words on mass shootings, we will remain trapped in this endless loop of violence. If we want to write a new script for addressing mass shootings, the murderers in Newton, Las Vegas, and wherever the next attack occurs must be called what they are: 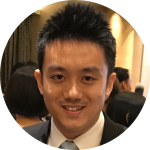 Julius Lim is an Edward S. Mason Fellow pursuing a one-year Mid-Career MPA at the Harvard Kennedy School. He has served as a police officer in the Singapore Police Force since 2008, and joined the Singapore Administrative Service in 2016. He holds a Masters in Criminology and a Bachelor of Arts in Natural Sciences (Pathology) from the University of Cambridge.