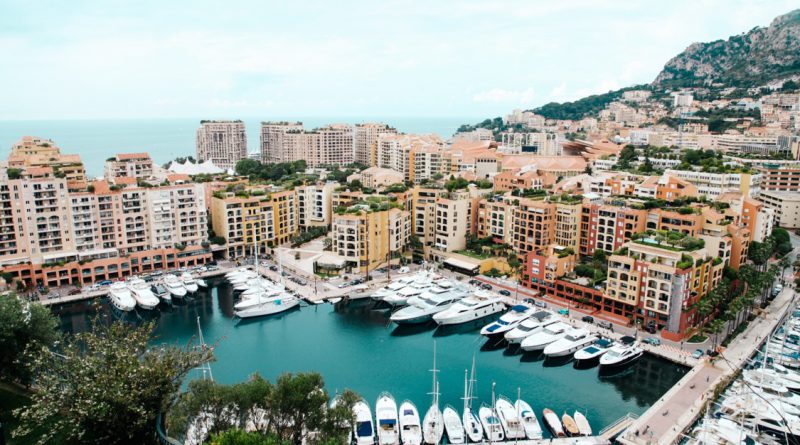 True, Monaco doesn’t have a nuclear program. But when the Paradise Papers were leaked in early November, the world learned that tax havens such as Monaco cause as much harm as rogue states. When tax havens help the rich to avoid paying their fair share, every pound that goes uncollected is a pound less spent on schools or hospitals. Tax havens take trillions of pounds from the public purse. The OECD and the UN must act decisively to tackle this public ill, using trade sanctions if necessary.

When we fill up at the petrol station, we pay a consumption tax. The same rules should apply to Lewis Hamilton when he buys a £16.5m private jet. The full extent to which the rich have shirked their moral obligation is still becoming clear, but this isn’t a new problem. Earlier this year, the Duke of Westminster used offshore trusts to avoid paying £3.6 billion of inheritance tax – more than the entire NHS deficit.

The amount of deception described in the Paradise Papers wouldn’t have been possible without an army of offshore tax lawyers and accountants, whose considerable talents are squandered every year in service of the idle rich. In Medieval times, Lords and Barons had their bailiffs and enforcers, who worked to redistribute wealth in society in accordance with the laws of the land. Today, these enforcers no longer carry spiked clubs and armour, favouring instead grey suits and an extensive knowledge of offshore financial instruments. Little has changed: one class of people still steal from the poor and give to the rich, and it’s usually legal. The only difference is that in the days of yore, the bailiffs lived in the castle. Today, they live in Monaco.

Enough. It’s time that tax havens are treated like the rogue states they are. The international community needs to get tough, including decisive UN action against tax havens. The G20 should take a stronger negotiating stance to compel countries like Belize and Luxembourg to play fair.

If talks don’t work, as they haven’t in the past, trade sanctions will. It’s ironic that while they are corrosive to global society, tax havens are usually small territories with few natural resources, and therefore highly dependent on the rest of the world. Why do we continue to supply them with oil, heating gas and SUVs? More to the point, why do we allow the free exchange of financial instruments and foreign currency? Restrictions on the ability of tax havens to do business would put them out of business overnight.

The UK should lead by example. Our overseas offshore territories provide a home to embezzlers, fraudsters, and the class of people who are allergic to paying their fair share. Bermuda, Jersey, the Isle of Man, the British Virgin Islands: Britain has a dozen overseas territories and crown dependency tax havens, which together account for nearly a quarter of global tax evasion. Britain is complicit in helping the rich avoid paying their fair share, and it’s time to shut these British-backed tax shelters down.

Some argue that there are legitimate uses for offshore companies and trusts. That rings hollow. Certainly, there are reasons that are not illegal – but there is no reason to use them which doesn’t seek to minimize transparency or avoid tax. Would your granny use a shell company incorporated in the British Cayman Islands to do her weekly shopping? It’s easy to see why the political will to act is lacking, when political elites and their financial backers use these instruments on a regular basis.

Tax havens have no place in the 21st century. Walk through Central London, past rows of empty houses owned by shell companies and plutocrats, and it’s clear we’re living in a second gilded age. The time to act is now. 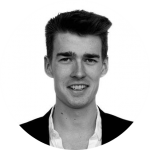 Abe Baldry is a Kennedy Scholar at Harvard University.

Photo by Anthony DELANOIX on Unsplash