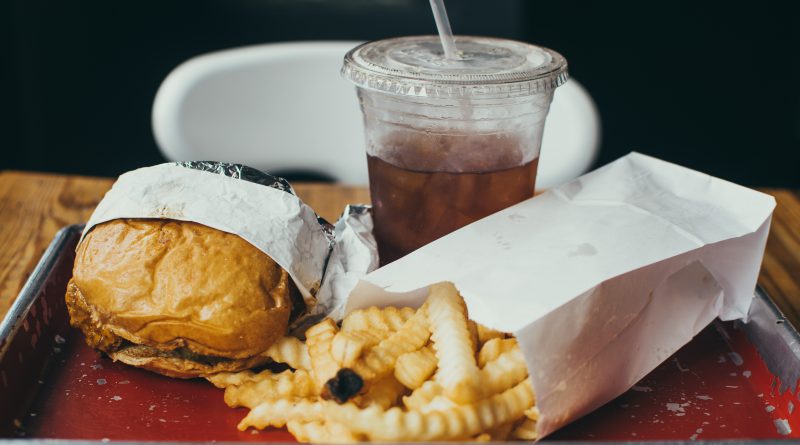 While many of us are worried about escalating tensions in the Korean peninsula, there is a looming national security threat right here at home: obesity. In fact, one in three Americans between the ages of 17 to 24 cannot be drafted for military service because they are overweight or obese.

Why are there so many obese or overweight people in the U.S. compared to the rest of the world? I believe three factors are principally to blame: the American values of tolerance, entrepreneurship, and capitalism.

When confronting the problem of obesity, Americans opt for tolerance and acceptance of the overweight and obese.  We use euphemisms like “plus sized,” teach our children to love their bodies and that people come in all shapes and sizes, and have even developed fat acceptance movements to change social attitudes. Americans put in a lot of painstaking effort just so we can stop using the F word: fat. While these actions have good intentions, they do not address the fundamental problem of obesity.

The U.S. is one of the world’s most racially and ethnically diverse countries, and the values of tolerance, acceptance, and the celebration of difference should be deeply ingrained into modern American culture. But when doctors and nutritionists warn against the harmful long-term health effects of obesity, the appropriate response should be more rehabilitative than merely changing language and social attitudes surrounding the obesity crisis.

There is hope for optimism, for in the birthplace of the American dream where entrepreneurship is prized, anything that creates a business opportunity will be capitalized upon. In fact, the rise in obesity has spurred lucrative new industries. Entrepreneurs created ventures that have grown into valuable companies, specializing in fitness, weight-loss, and plus-size clothing. The U.S. weight loss market was valued at $66.3 billion and 97 million Americans were actively trying to lose weight in 2016, but the number of dieters has gone down by 10% in 2016 compared to a year earlier because of the expanding fat acceptance movements and dieter fatigue.

While the weight loss industry has taken advantage of rising obesity levels, we cannot forget the capitalist culprits that spurred the onset of this phenomenon: the multibillion-dollar fast food industry. This industry does just about anything legal to make us crave more fat, sugar, and salt. They employ marketing strategies like food photography that makes their products look irresistible, mouth-watering, and finger-lickin’ good (KFC, anyone?), and offer collectibles to entice children and make them lifelong customers. Consumers of fast food are taking in too many calories yet lack nutrition. These multinationals care not about our waistlines, but their bottom line.

Isn’t the role of the government to rectify a negative externality? That is correct, but even if the government wanted to take action against food companies, they probably would not succeed. These fast food chains are buying influence in Washington and spent over $33 million lobbying in 2015 to ensure that federal policy unfriendly to them in the areas of taxes, food industry regulations, and health will not pass. It’s no wonder Senators and Congressmen have trouble regulating the United States of Fast Food Chains.

Politicians need to take a stand against food industry lobbyists and think about the serious long-term implications of junk food for the current and future generations. Rising rates of obesity are a costly financial burden for the U.S. economy and healthcare system. In 2008, obesity in the U.S. was estimated to have amounted to $147 billion in medical care costs and between $3.38 billion to $6.38 billion in national productivity losses.

Corporations have also learned to capitalize on Americans’ love for sports rivalry. It is often said that baseball is America’s favorite pastime. I would argue instead that America’s favorite pastime is now all spectator sports in general, ranging from the NHL to the NFL. In fact, sports games are such lucrative business for food and beverage companies that they constantly compete for our attention at arenas and on TV. Companies are willing to pay hundreds of thousands of dollars for sports ad placements, and even millions of dollars for commercials lasting seconds during the Super Bowl. The irony is that the majority of Americans watching professional sports are now consuming food and beverages high in sugar, fat, and sodium instead of actually doing sports themselves.

The good news is that the fast food industry is maturing and consumer preferences are shifting from consistent and convenient fast food to fast casual dining that uses fewer processed ingredients. Innovative ideas in the food industry are spurring the growth of food trucks that serve fast and more nutritious meals, artisanal pizza joints like Blaze Pizza that offer a healthier take on the all-time American favorite, and meal kit services like Blue Apron that deliver fresh ingredients to your doorstep with recipes to facilitate cooking.

Obesity is an obstacle to the future of this nation’s economy, healthcare system, and military recruits. The food industry’s gradual shift towards healthier food options is a change in the right direction, but politicians need to take a more proactive stance against lobbying efforts. America must march forward and address this crisis head on by adjusting our attitude toward obesity to encourage more activity rather than spectatorship. No one wants to send their sons to the battlefields, but if we do, we better make sure they can run fast enough from our enemies. 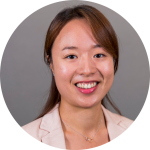 Claudia Ng is a second-year Master in Public Policy student at the Harvard Kennedy School of Government. Her interests mainly lie in security and international development. She recently took a course on Global Food Politics, which inspired her to share some thoughts on the obesity crisis in the U.S.

Photo by Christopher Flowers on Unsplash