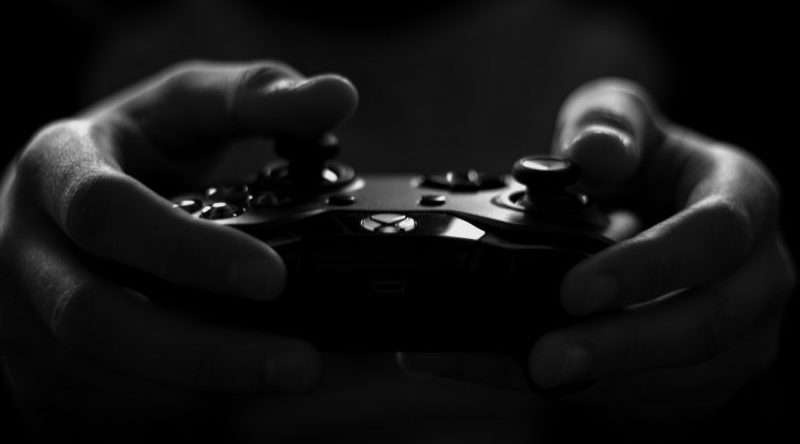 What do these initiatives have in common? First, they are innovative interventions aimed at targeted behavior change. Second, they use cognitive science and psychological research to create social impact. Lastly, they are effective! Impact evaluation of the MTV soap Shuga showed improved knowledge and behavior outcomes. Individuals who watched the show were 34.8% more likely to get tested for HIV in the last six months. Similarly, a clinical trial of Rehabilium showed an increase in daily exercise compliance from 17 to 23% amongst stroke patients.

Today a large array of governmental and non-governmental institutions invest in improving behavioral outcomes of citizens, by running behavior change communications (BCC) campaigns. These outcomes cut across health-promoting activities, better financial decisions, and actions to encourage quality education. However, most BCC campaigns focus exclusively on awareness generation with the assumption that if citizens are fully aware of a problem, it will be addressed. Multiple studies on anti-smoking campaigns and diabetes have shown that awareness generation is not enough. In fact, in some cases it can even be counter-productive. Clearly, there is a pressing need to think of innovative models to change behavioral outcomes.

The roots of Education Entertainment and Serious Games lie in Social Cognitive Theory (SCT). Central to SCT is the focus on self-efficacy beliefs, or judgments that individuals hold about their capabilities to perform a behavior.

Four sources of information help form self-efficacy beliefs. The most influential source is the mastery experience, where individuals engage in activities, interpret the results of their behavior, and develop beliefs about their abilities. A Serious Game would replicate the mastery experience by making players engage in specific activities, and providing rewards on completion of the activity.

Verbal persuasion, or the verbal judgments provided by others, also play a major role. MTV Shuga has been effective in part because the characters are relatable and persuasive. A viewer can put herself in a character’s shoes and witness the dilemmas surrounding sexual health that the character is facing.

Finally, the physiological and emotional states that people experience while contemplating an action can impact self-efficacy beliefs. One way to increase these beliefs is to reduce negative emotional states. Games and soaps are entertaining, and help improve emotional well-being. Applying SCT, either in Education Entertainment or Serious Games, requires developing a contextual model to leverage these four sources of information to create behavior change.

The success of education entertainment and serious games requires partnerships between scriptwriters, artists, game designers and institutions that seek to create behavioral change. Going forward, we should focus on creating platforms where these diverse stakeholders can engage with each other. It is unfair to expect game designers and media producers to apply principles of psychology in their work. We also cannot expect governments or non-governmental institutions to make campaigns sufficiently entertaining. Instead, we need a multi-stage process of collaboration to effectively implement behavior change campaigns. Any such intervention should begin with formative research and analysis to understand the persona of the individual whose behavior we are trying to change. The second step should be curation, finding the right medium, creator, and entertainment. Finally, we should promote collaborative development and distribution of content, along with rigorous measurement of its impact. Together, these key steps will ensure that we are effectively tackling behavioral challenges and entertaining people as we move forward. 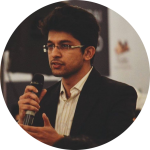 Devashish is a first-year Masters in Public Policy candidate at the Harvard Kennedy School . He is an International Innovation Corps (IIC) alumni and previously worked with Government of Rajasthan, India on Education Policy. He has also worked extensively with elected representatives on Constituency Development.