Home > Featured > Lessons We Learned: Why the U.S. Must Avoid Torture 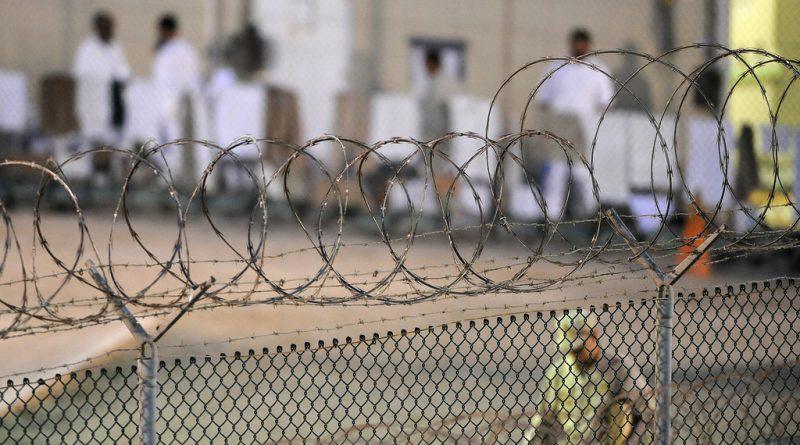 President Trump publicly stated that he supports enhanced interrogation (i.e. torture) of prisoners and detainees in the War on Terror. As a Persian Gulf War veteran having served four years in the United States Marine Corps Infantry, I care deeply about both Americans at home and those defending American and ally interests and values, and I oppose this policy.

While President Trump himself does not have the power or legal authority to order torture, we must ensure that we do not return to the failed and illegal torture policies of the past.

The continued operation and proposed expansion of the prison in Guantanamo Bay, Cuba is once again being debated, and we must consider the hard lessons we learned ten years ago. The debate is an occasion for the Trump administration to address two imperatives: (1) to make a symbolic statement on the U.S. commitment to winning the War on Terror and (2) to rely on experts regarding U.S. policy in a critical aspect of our conduct in the war. If Congress approves the expansions at Guantanamo, we must not torture detainees. We have a lot to lose.

There are two justifications that advocates for the use of torture propose: that it “works,” and that it is legally defensible. Neither of these are true. It is critical to emphasize both the unreliability of information gained through torture, and its unintended negative consequences for Americans serving in our military.

The reliability of information gathered through torture is highly questionable. In 2014, the Senate Select Committee on Intelligence’s Committee Study of the Central Intelligence Agency’s Detention and Interrogation Program was highly critical of the value of our interrogation techniques. For example, the study notes that during C.I.A. torture of Khalid Sheikh Mohammed, the terrorist known as KSM and the principle architect of the 9/11 attacks, KSM provided three different stories about the planning for the thwarted Heathrow attacks in 2006. The C.I.A. then published its analysis and response, defending the program and concluding that torture and enhanced interrogation have provided unique intelligence. But even the analysis and response itself noted that the “CIA will never know whether use of enhanced techniques resulted in more actionable or truthful information than otherwise would have been available.” Former C.I.A. Director John Brennan defended the controversial interrogation techniques, but said that “[t]he cause-and-effect relationship between the use of [enhanced interrogation techniques] and useful information subsequently provided by the detainee is, in my view, unknowable…”

Not only did the use of torture damage U.S. intelligence gathering capabilities, it also resulted in U.S. allies withholding intelligence in an effort to avoid being seen as complicit. In 2016, Philip Zelikow, former Counselor to the United States Department of State during the George W. Bush administration, spoke at the Harvard Kennedy School’s Carr Center for Human Rights Policy, stating that “[the U.S.] had very serious problems with hardcore counterterrorism work,” jeopardizing our relationships with Britain, France, Germany and Italy, among others. He emphasized that the F.B.I. and Department of Defense distanced themselves from the C.I.A. in the wake of its torture policies, and therefore we lost “some of the best intelligence capabilities in the U.S. Government.” In 2008, the United States Senate Committee on Armed Services published the report, “Inquiry Into the Treatment of Detainees in U.S. Custody,” and found that “senior officials in the United States government solicited information on how to use aggressive techniques, redefined the law to create the appearance of their legality, and authorized their use against detainees. Those efforts damaged our ability to collect accurate intelligence that could save lives, strengthened the hand of our enemies, and compromised our moral authority.”

Another unintended consequence of the U.S. using torture has been terrorists using it as a recruiting tool – and the attacks that followed have killed or injured many Americans serving abroad. General Stanley McChrystal, former head of the U.S. Joint Special Operations Command, stated in 2013 that Abu Graib was “the thing that hurt [the American Forces] more than anything else in the war in Iraq.” In a 2013 article in The Atlantic, Air Force Officer Matthew Alexander, an interrogation team leader in Iraq, stated “the longer [Guantanamo] stays open the more cost it will have in U.S. lives.” General Colin Powell stated that Guantanamo “gives the radicals an opportunity to say, you see, this is what America is all about. They’re all about torture and detention centers.”

President Trump should continue to keep his pro-torture instincts on the shelf and defer to leaders appointed to safeguard the lives of Americans, such as General Mattis, who understand that torture is ineffective and damages America’s security defenses. More importantly, let’s remember that torture defaces the character of the country we love. We must consider the reliability of information solicited through torture, its consequences, and its impact on the lives of all Americans – active military men and women and civilians alike – when considering whether torture “works.” 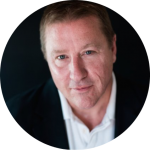 John Folmsbee is a 2017 graduate of the Harvard Kennedy School. He served four years in the United States Marine Corps Infantry and is a veteran of Operations Desert Storm and Desert Shield.  His previous professional experience includes health policy advocacy focusing on veterans in recovery from trauma, and private law practice focusing on economic development and corporate law, beginning his career with Shipman & Goodwin LLP in Hartford.