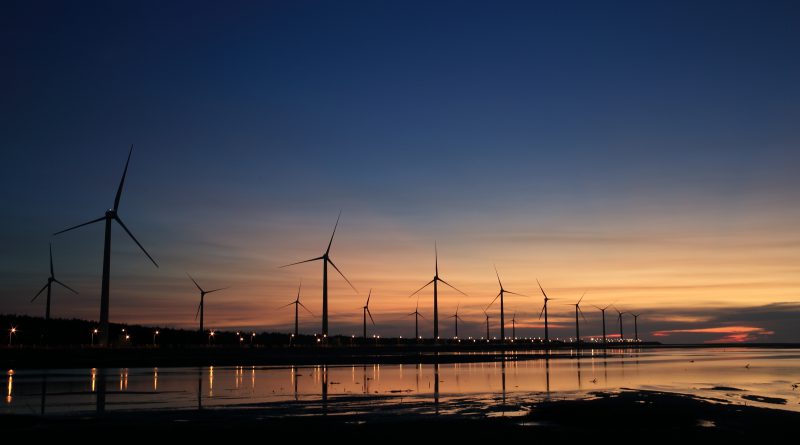 Be prepared for eight years of President Trump.

Van Jones recently offered that warning at the John F. Kennedy Jr. Forum. That’s the cost if Democrats fail to learn from 2016. We can’t just blame Russia for Trump, and it’s not enough to criticize Republicans. We need to understand the problems facing most Americans and propose a clear vision of solutions. Democrats responded to the Great Depression with progressive government policies that stabilized markets, created jobs, and shrank inequality. Thirty years of Reaganomics have reversed those wins. Recent trends in the U.S. and abroad suggest that voters are hungry again for bold progressive leadership to solve urgent problems.

More young people voted for Bernie Sanders than Trump and Hillary Clinton combined in the 2016 primaries. A year after the election, Sanders is the most popular national-level politician. His approval ratings keep surging, especially among African-American, Hispanic, and millennial voters. Trump’s popularity, meanwhile, is plummeting. Sanders’ progressive economic vision offers a path forward for a Democratic Party that has been decimated since 2008, and a nation still recovering from the worst economic crash since 1929.

Wealth inequality in the United States is worse than at any point since the Great Depression, and has especially hurt African-American and Latino communities as well as women. Since the 1980s, the conservative, pro-corporate, “small government” narrative has provided ideological explosives to blow up New Deal policies that grew the middle class. The super-rich have captured nearly all economic growth since then, while real wages for everyone else have stagnated or dropped. Lobbying has given wealthy donors staggering influence. The political center has disappeared, and polarization widened. Instead of defending the most vulnerable, President Bill Clinton passed NAFTA, welfare cuts, and prison expansion that alienated Democratic constituencies. So did President Barack Obama’s deportations and bank bailouts. Black voter turnout plummeted in 2016, and less than half of eligible Latinos voted.

The New Deal’s Public Works Administration and Works Progress Administration hired millions of workers after the Great Depression to build schools, hospitals, roads, bridges, and parks. Raising tax rates on the wealthiest Americans boosted revenue for public projects, and grew the middle class. In contrast, an expert writing in Fortune Magazine called today’s Republican tax proposal “a boon to the very wealthy at the expense of everyone else”. Even conservative voters believe that the wealthy aren’t paying enough in taxes. Restoring progressive taxation and closing loopholes exploited by the wealthy to stash over $20 trillion offshore could fund leaders reducing the vulnerability of their infrastructure to climate change. In conservative Tulsa, Okla., there are efforts to mitigate flood damage. Boston plans to elevate streets and build floodwalls. The U.S. Navy, recognizing that climate change increases terrorist threats and global instability, is adapting. Green jobs could reduce emissions in our energy and food systems.

A progressive resurgence in the U.S. and abroad shows that voters are supporting political leaders who serve public interests over corporate donors. Jeremy Corbyn’s Labour Party soared in the UK after Brexit. Podemos in Spain, Syriza in Greece, and the new Democratic Party in South Korea show promising signs for leaders on the left. In two conservative Southern states, African-American progressives mobilized volunteers and became mayors of Jackson Miss., and Birmingham, Ala. In Jackson, Chokwe Lumumba secured 93 percent of votes promising, among other things, to build a “solidarity economy.” Larry Krasner just won the Philadelphia district attorney election as a pro-Black Lives Matter candidate.

Democrats can win. The success of the New Deal illustrates that government programs can level the playing field, create jobs, and build infrastructure. Franklin Roosevelt was elected to four consecutive presidential terms, more than any other president. It’s time to challenge the conservative myth of trickle-down economics that hikes inequality and leaves everyone vulnerable except the rich. Democrats must understand how problems intersect, and offer a bold progressive vision that expands and unifies the base across race, gender, and geographic divides. If the party chooses instead to defend the interests of corporate donors while pointing fingers at Russia and Republicans, then we can expect eight years of Trump. There’s no telling how long it might take to recover from that. 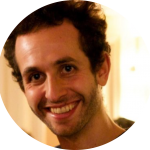 Jeff Rousset is in the Mid-Career Master in Public Administration program. He is a community organizer and has been a teaching fellow with Marshall Ganz at HKS.