Home > Featured > The Republican Party Must Return to Christian Values 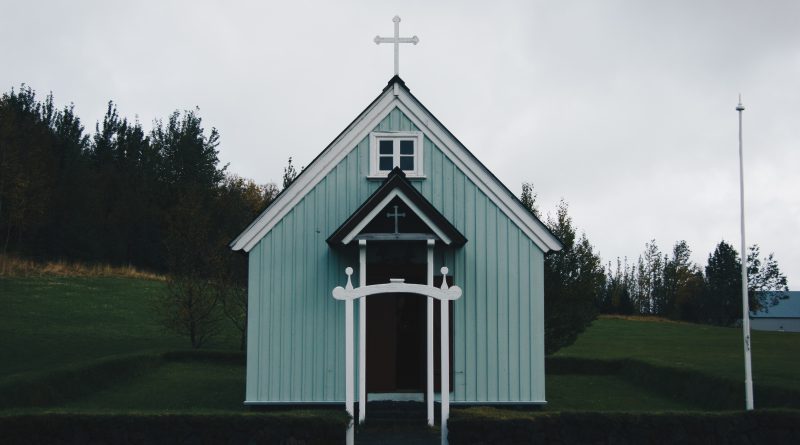 A few weeks ago, right after the Mandalay Bay shooting in Las Vegas, I traveled to Dallas to see my grandfather. We spent hours lamenting the confusion and identity crisis within the Republican Party. We discussed our own personal conflicts with the party:

How do we reconcile our concealed carrier gun licenses with our support for significant gun reform?

How do we both agree that helping refugees is right but still support stricter immigration policy?

Most importantly, why did we and hundreds of thousands of other Christians vote for Trump?

Christian America and the Republican Party joined forces in the 1970s and 1980s. Roe v. Wade was only part of the reason. “The Religious Right,” in effect, came about to combat the erosion of traditional family values and the rise of communism. Since 1980, it has supported every Republican candidate from Reagan to Trump. Nowadays, however, the disillusionment is real.

Why did I, as a Christian, vote for Trump? Gary Silverman’s article for the Financial Times in April 2017 helps explain it. Modern-day Christians have made some political concerns sacrosanct. We have, for example, made abortion one of the defining issues in our voting decision processes. For many of us, our views on abortion are what distinguish us from liberals. Hillary Clinton’s support of Planned Parenthood made her morally inferior to Trump. Trump was anti-abortion, so we voted for him, despite his disrespect towards women, his racist comments, and his straight-up deceptiveness.

Political concerns other than abortion also played a role. In The Evangelicals, Frances Fitzgerald writes, “[Evangelicals] seemed to care more about shrinking the government, creating jobs, and deporting illegal immigrants than about enforcing Christian morals.” Limited government, business competitiveness, and stricter immigration rules certainly mattered to us in the election. Christians were not necessarily saying they did not care about enforcing Christian morals. Most Christians, like most Republicans, care about certain moral tenets deeply. They teach them to their kids diligently. Yet, in the political sphere, their passion about immigration, abortion, and business competitiveness put them in the Trump camp.

Now, to be clear, I personally support gun reform because one of the Ten Commandments says that murder is simply wrong. I support prison reform because the Bible says Jesus came to set the prisoners free. I support increasing refugee visas because God told his people in Israel to help refugees, as they were once refugees themselves. I support several types of welfare for the least disadvantaged because Paul writes that true religion is taking care of widows and orphans. I support racial reconciliation because God tells Christians to be agents of reconciliation and to “love your neighbor as yourself.”

These are “Christian morals” that are typically associated more with the Democrat camp. And many Christians, weighing these issues, identify as Democrats. Yet, I also care about tightening immigration, restricting abortion, and reducing business regulations. These are a few of the reasons I stay on the Republican side.

Can the government under Trump address the issues that I, a relatively moderate Republican, prioritize? I doubt it. Yet, 81% of Republicans still approve of Trump. While many of them may not agree with me on these questions, they still look to Trump to make some sort of progress.

“Let there be no misunderstanding. Racism is sin. Period.” These are the words of Dr. Robert Jeffress, pastor of First Baptist Church in Dallas, TX, after the Charlottesville attack this past August. Jeffress supports President Trump and serves as one of his faith advisors.  His statement typifies what many Republicans believe about themselves today, even if Trump does not live those beliefs himself.

Most Republicans I’ve met disavow racism and support racial equality. Most do not even automatically support big business. Most still think of themselves as decent people who want to defend competitive capitalist values and Judeo-Christian morals. Those of us who do still hold fast to these ideas must fight to help reshape the Republican identity. 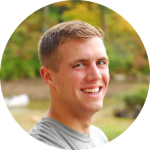 Steven Brandt grew up in communities across rural, Christian America as his father served in the U.S. military. He comes from a large Christian family, grew up homeschooled, and attended the University of Maryland. He is studying social and urban policy at the Kennedy School with the hope of running for office one day.