Home > Articles > How Can We Save the DNC? 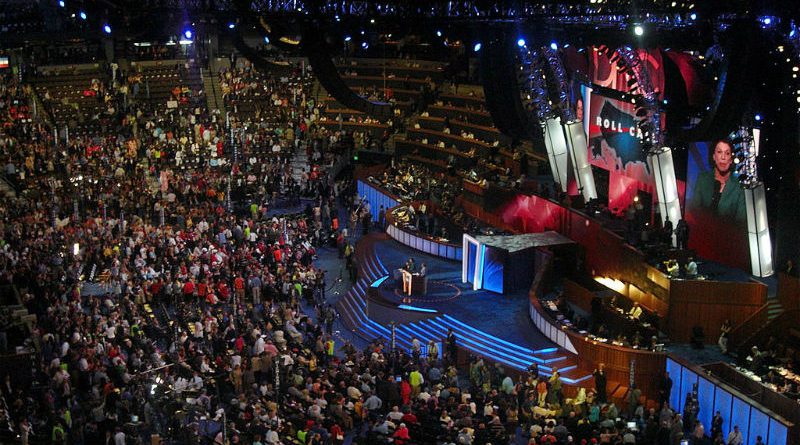 The Democratic National Committee is in trouble. Revelations by former Interim Chairwoman Donna Brazile have re-aggravated still-open wounds from the 2016 primary battle. If the DNC can’t quickly re-establish itself as a neutral arbiter of party functions, current suspicions that the party systematically favors specific candidates will metastasize in voters’ minds, depressing turnout, damaging fundraising, and further prolonging the already protracted battle for the party’s future.

The DNC formed the Democratic Unity Commission last summer in a nod to concerns about the primary process and organizational objectivity. Its task now looks much more daunting, and more important, than it did just a few months ago. The Unity Commission, no longer simply a symbolic olive branch, has a duty to Democratic voters to quickly and transparently improve the mechanics of the presidential nomination process in advance of the 2018 elections and well before the 2020 presidential nomination begins in Iowa.

Democrats will see one of their most competitive nominations in recent memory in 2020, a process that will strain party unity and challenge the embattled DNC. The DNC must ensure the primaries are fair and reflect the party’s “big tent” values. Concrete steps to improve inclusion and voter access by opening the primaries, adopting weekend voting, and eliminating caucuses will go a long way in resuscitating the DNC’s image.

Open the Process in Every State

Voters in the 2020 primaries seem certain to have ample candidates to choose from. The size of the field will enrich the party’s debates and will engage more young people, Independents, and disillusioned Republicans than in years past. Competitive primaries boost turnout, but the existing prevalence of closed and partially closed primaries undermines broad participation. Closed systems violate a core value of the party–that we all matter as stakeholders in American democracy.

In 2016, 42 percent of Americans identified as Independents. In 34 states, that meant that those people could not weigh in on the Democratic nominee. Closed primaries reflect an antiquated political reality. Recognizing lower levels of party identification, Democrats must update the process and open it to all interested and engaged citizens.

Opening the primary process clearly aligns with the party’s values and also stands to impart a distinct electoral advantage. Closed primaries undermine Democratic support among two crucial constituencies: Millennials and disaffected Republicans. Millennials are less likely than their parents to register with a political party, and President Trump has driven traditional Republicans out of his party. Both groups should have an opportunity to determine the country’s future, and the Democrats should welcome them. If Democrats hope to broaden their appeal and win the electoral college, they need to invite more voters to participate earlier in the process. The party can easily agree on the merits of expanding participation, and opening the process doesn’t clearly favor any specific wing of the party. This change should be adopted without delay.

Move Votes to the Weekend

Across the country, Republican lawmakers have made a concerted effort to restrict ballot access. To me personally, this is one of the most profoundly saddening developments in partisan politics. Democrats have rightfully opposed efforts to restrict ballot access but done relatively little to ensure access to their own primaries. Party primaries give them an opportunity to lead by example.

Democrats have long discussed making Election Day a federal holiday or moving it to a weekend. It’s time they do it. Across the country, primaries and caucuses are held in the middle of week. This poor timing disproportionately inconveniences millions of women, caregivers, and working-class voters. Only 8 of the 50 states in 2016 held their nominating process on a weekend. This represents a failure of leadership and a failure of imagination, not to mention a perceived disinterest in the voices of ordinary working Americans.

By shifting primaries to weekends, Democrats can boost turnout and voter engagement. If Democrats hope to solve their well-established turnout problems, they need to engage as many voters as often as possible to instill the type of turnout habits that will benefit them in 2020 and beyond. This change too has no obvious Democratic opponents, and the Unity Commission should make weekend voting a part of their recommendations.

Caucuses restrict access and almost definitively reduce turnout. By forcing voters to sacrifice hours of their days, caucuses preclude interested citizens from voting. The result is that key Democratic constituencies, including single mothers, working-class families, and senior citizens, can’t vote. Many states hold caucuses not because they improve electoral outcomes, but because they cost less and allow state parties to set election dates independent of the state government. Other states cling to them out of habit or preference, sacrificing access for tradition.

Democrats across the country, with the support of the DNC, should work with state legislatures to adopt primaries that meet the needs of both parties. Unfortunately, Republican-controlled states may block such changes, and the cost of holding a party primary independent of the state is prohibitively high. Where the legislature won’t help, the DNC should insist the state party provide greatly expanded early and absentee voting options for caucuses.

Again, increasing turnout and expanding access to the primary process will only improve overall citizen engagement with the Democratic party and democracy more broadly. In turn, more people will hear the message of the party and familiarize themselves with the candidates.

The DNC has a lot of work to do to rehabilitate its reputation and prepare for 2018 and 2020. While the Unity Commission can’t assuage all lingering suspicions, it can bring equity, access, and inclusivity to party processes. By taking these administratively achievable and politically palatable steps to align the party’s nominating process with its stated values, the DNC will expand its voter base, establish procedural fairness, and renew the faith of Democrats in their national party. Most importantly, these changes will better situate the party to defeat Donald Trump. 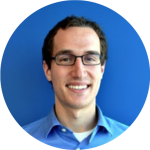 James Pagano is a second-year MPP student at the Harvard Kennedy School, and Lead Managing Editor at the Kennedy School Review. He recently interned at the Department of State in the Bureau of Democracy, Human Rights and Labor.  He previously worked at Democracy International (DI) and the National Democratic Institute (NDI) on a series of international programs aimed at improving the administration of elections and the quality of democratic governance.