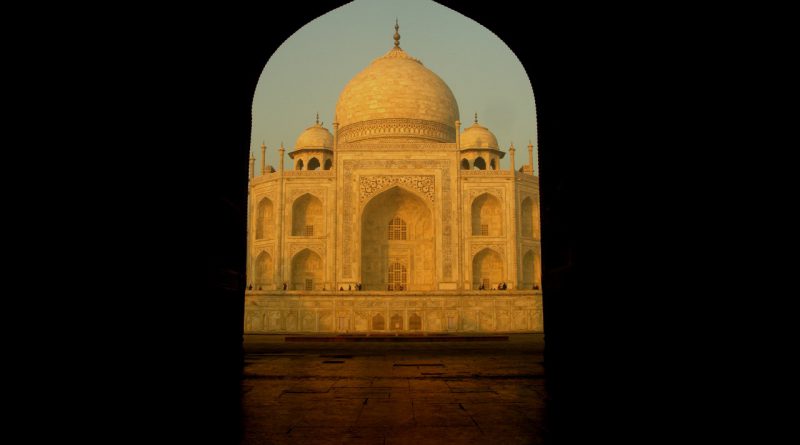 In the last few months, the carefully-curated narrative of the BJP’s economic successes has finally started to unravel. The unilateral pursuit of demonetization, the premature roll-out of the goods and services tax (GST), and poor implementation of both policies have crippled GDP growth, increased unemployment, and reduced exports. Even leaders within the BJP, most notably former finance minister Yashwant Sinha, are now urging their party to change course before it is too late to avert disaster in the 2019 Lok Sabha elections. This belated realization presents a rare opportunity for the Congress to reassert itself as a party with vision.

Since Narendra Modi’s election in 2014, the Congress Party has focused primarily on the problem of rising intolerance, and admits that it has been crippled by a lack of vision. By inadvertently casting itself as a single-issue party, the Congress had undermined its chances of reversing the nation-wide Narendra Modi wave that resulted in several state and local electoral victories. The party opportunistically raised issues ranging from farmer suicides to floods in Gujarat to preventable hospital deaths, but it failed to suggest any policies to solve these longstanding problems. A reactive and haphazard approach to politics, as well as infighting, prevented the Congress Party from generating a coherent economic or development policy to counter the BJP’s dominant narrative.

Because the Congress abdicated economic leadership over the last several years, the BJP astutely identified and exploited the void with Modi’s vision of “vikas” (development). Even though liberalization of the Foreign Direct Investment regime and introduction of the unified Goods and Services Tax were ideas that the Congress Party originally developed, Congress’s failure to implement them allowed the BJP to usurp all the credit.

However, it is clear now that the BJP has shot itself in the foot. It appropriated Congress’s ideas, but lacked the expertise to implement them properly. Chest-thumping bravado helped Modi win elections, but has proven insufficient now that he faces the task of governing. The BJP’s refusal to heed the advice of experts and its top-down decision-making processes have led the nation down a dangerous path of economic self-destruction. The Congress must seize this rare opportunity to reassert its expertise in economic and development issues. Only then will it have a chance of electoral gains in 2019.

Because time is limited and the window is short, the Congress must put aside its oft-repeated argument that dealing with intolerance is a prerequisite for dealing with other economic and development issues. The party should heed Maslow’s Hierarchy of Needs to define its new strategy. Voters are likely more concerned with securing food and shelter before they can begin to think about luxuries such as “justice” and “democracy.” As they demonstrated by electing Modi, voters might even be willing to eschew “justice” and “democracy” in exchange for an authoritarian leader who promises that he can reliably satisfy these more immediate economic needs. Hence, for hundreds of millions of poor farmers and laborers in India, the Congress must regain its appeal by showing that it can satisfy the basic needs of livelihood better than the BJP, despite the BJP’s exuberant campaign promises of “acche din” (better days).

To seize this window quickly, the Congress must ensure that its own house is in order. Young leaders in the party, hungry for change, should be given more responsibility to reform, refine, and clarify the party’s policy platform. In addition, the party should seek the input of economists, businessmen, and other professionals in shaping this agenda, so that the final product has the imprint of constituents and policymakers, and not just career politicians. On each leg of the platform, the party should constitute internal committees (akin to “think tanks”), develop subject matter expertise, and publicly publish reports with concrete policy solutions. This will help clarify the Congress’s ideology and demonstrate policymaking competency.

As the party crafts its new policy agenda, it should refocus the debate away from intolerance and towards a new economic and development vision that can soothe the pains from Modi’s missteps. For example, the Congress should focus more on economic policies for the millions of micro, small, and medium enterprise owners and workers who have suffered under the BJP’s demonetization program and tax reforms. It could reduce red tape and ease the infinite logistical hurdles that these businesses face. It could fund training programs to help them compete more effectively in a global marketplace that is increasingly dominated by large industrial conglomerates. It could also set up portals to help match the millions of unemployed youth with job openings in small businesses.

India faces an infinite number of economic and development issues that all need new ideas and solutions. The BJP’s much-heralded vision of economic progress is finally starting to come undone. The Congress should take this rare opportunity to formulate and promote its own vision for the future of the nation. 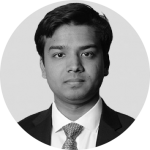 Riju is currently pursuing the MBA/MPP joint degree at the Harvard Business School and Harvard Kennedy School of Government, where he is a Rubenstein Fellow. He was previously on the Private Equity team at The Blackstone Group and the investment banking team of Morgan Stanley’s Global Energy Group. Riju graduated from Harvard University in 2013, where he was co-founder of the Harvard U.S.-India Initiative and co-president of the Harvard College Global Energy Initiative.