Home > Articles > The Focus on Integrated Schools Is Misguided 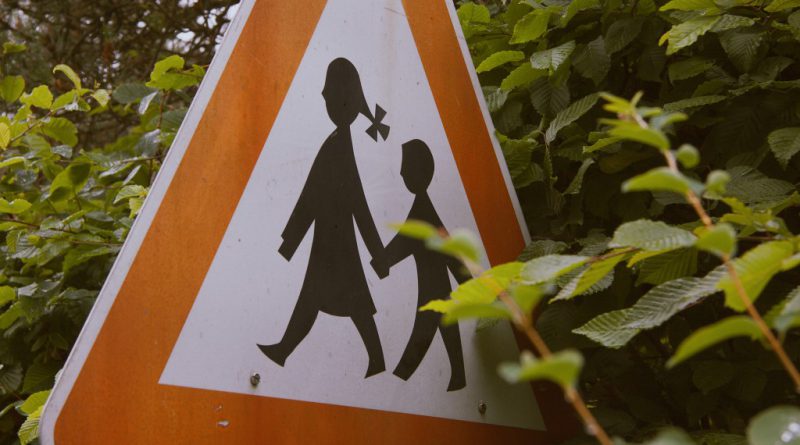 The cover of the most recent Nation magazine portrays a student about to cross a crosswalk, perhaps to a school in a different neighborhood than his own. The accompanying story examines the secession movement in education, a movement in white communities that effectively excludes black and Hispanic youth from majority-white schools.

Against this backdrop, Chancellor of the New York City Department of Education Carmen Fariña is trying to create more integrated schools in NYC as a tool to narrow the achievement gap. She aims to decrease the number of racially stratified schools, believing that “all students benefit from diverse, inclusive schools and classrooms.” Integration is only one tool in improving school performance, but it shouldn’t be the first tool we turn to. Chancellor Fariña’s effort overlooks other high-impact strategies that should take priority. Specifically, Fariña should incentivize the expansion of high-performing charter schools and simultaneously invest more resources in majority-minority public schools.

But integration has drawbacks.

Integration is expensive. In Boston, for example, the current busing system resulted from a 1974 court order to desegregate the city’s schools. In fiscal year 2017, the program cost the city $116 million, nearly 11 percent of the city’s public school budget.

Desegregation can have the unintended consequences of tracking black students into less rigorous coursework despite having the equivalent skills of their white peers. This so-called within-school segregation has been interpreted as “an attempt to recreate middle-class White privilege under the guise of meritocracy and ability.” Not only is the frequency of within-school segregation high, but its impact is at least as harmful as that of across-school segregation. For example, “desegregated schools that resegregate within the curriculum by race may dampen the educational aspirations of Black male students, which may ultimately lead to lower educational achievement.”

Finally, integration often diminishes the social capital of communities of color. In Lubbock, Texas, for example, integration compromised “the cohesiveness of the African American community by eroding its anchor institution, Dunbar High School.”

Given these challenges, school district leaders should prioritize other actions.

Second, district leaders should increase per-pupil spending for schools serving mostly black and Hispanic youth. Increases in per-pupil spending on black students when they attend desegregated schools helps drive their academic success. This evidence undercuts the theory that integration alone accounts for black students’ academic improvement in integrated schools. In other words, factors besides integration can accelerate the academic performance of minority students.

“I think it’s important to point out that it is not that something magical happens when black kids sit in a classroom next to white kids. It’s not that suddenly a switch turns on and they get intelligence or wanting the desire to learn when they’re with white kids. What integration does is it gets black kids in the same facilities as white kids, and therefore it gets them access to the same things that those kids get—quality teachers and quality instruction.”

Research shows that Hannah Jones is on to something. Specifically, there is an enormous disparity between the funding that predominantly white districts receive versus what majority-minority districts receive.

Considering the costs and benefits of integration, it makes sense to prioritize alternative policies first. This does not mean we should abandon racial diversity in schools or that the secession movement in education is justified. Black and Hispanic youth should have every right to attend majority-white schools, especially if such schools are the only ones near them that offer a decent education. However, by bolstering high-performing charter schools and boosting per-pupil spending in majority-minority schools, district leaders will eliminate the need for poor children of color to “cross the crosswalk” in the first place. 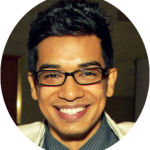 Ivan Rahman is an MPA Candidate and a Gleitsman Leadership Fellow at Harvard University and an MBA Candidate at Stanford University. Before pursuing his MPA and MBA, Ivan consulted for the NYC Department of Education. Prior to that, he served as the Director of Data for Coney Island Prep’s elementary, middle, and high schools. He is an alumnus of Education Pioneers, Teach For America, the Coro Fellowship in Public Affairs, and Public Allies.