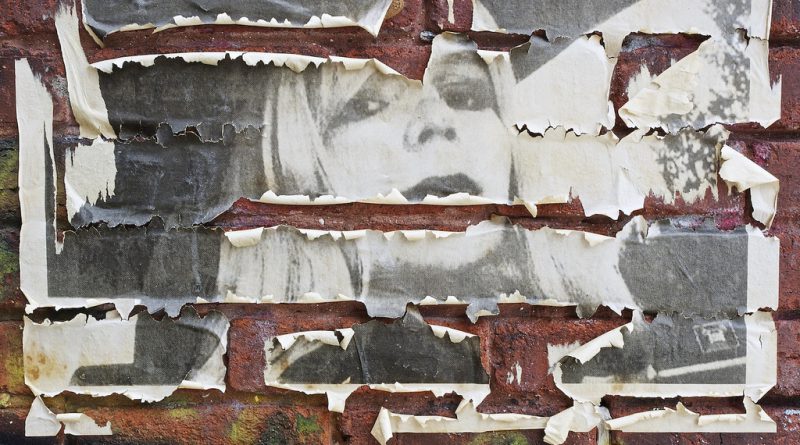 Thirteen days ago, the Harvard Kennedy School’s Institute of Politics offered a visiting fellowship to Chelsea Manning. Two days later, Doug Elmendorf, Dean of the Kennedy School, rightfully withdrew the fellowship. But the invitation should never have been extended in the first place.

In 2013, Manning was convicted of espionage for leaking 750,000 sensitive military and diplomatic documents to Wikileaks. To many of us who have served in the military (and many who haven’t), espionage crosses the line for when individuals with a criminal history should be barred from honorific appointments.

Being a student or a fellow at Harvard — or any other august American institution — should not be a right, but a privilege. These honors should be bestowed with care and should not be given to those who have sought to undermine their own country. Whether or not Manning is legally a traitor to the United States of America, she betrayed core American values (and was judged as such by President Obama, no less). Such treachery should not be rewarded.

I am a recent graduate of the Kennedy School, and I have heard classmates question why Manning was removed but visiting fellowships still stand for Sean Spicer, President Trump’s former press secretary, and Corey Lewandowski, Trump’s former campaign manager.

However objectionable we believe the actions of those two individuals to be, Spicer and Lewandowski are not the moral equivalents of Manning. Neither Spicer nor Lewandowski committed a felony, let alone espionage. If the ongoing investigations into Trump’s presidential campaign result in indictments of Spicer or Lewandowski for collusion with Russia, then their fellowships should also be revoked.

No comparison is ever perfect, but a better conservative counterpoint to the Manning situation would be a Harvard appointment for Arizona Sheriff Joe Arpaio, who promoted racial profiling in law enforcement. After ignoring court orders to stop detaining undocumented immigrants, he was convicted of contempt of court.

Neither Manning nor Arpaio deserve an appointment at Harvard, whatever their politics or alleged moral stands are. If it were not for presidential pardons or commutations, both would still be in prison, which is where they belong. Both Manning and Arpaio betrayed our country’s fundamental values.

Manning herself portrayed the decision to rescind her fellowship as an issue of transgender discrimination. But Manning is no champion of transgender rights. During her trial, Manning’s defense said that gender identity disorder impaired her judgment. That argument smears the honorable service of all other transgender service members. It is not an argument that someone with the courage of her convictions would make.

Manning’s argument actually serves to support Trump’s disgraceful and un-American ban on transgender service members. It is hypocritical to oppose Trump’s ban and support Manning, however deserving of sympathy certain elements of her case are.

Harvard is right to invite transgender and other LGBTQI veterans as visiting fellows. Transgender service members serve as honorably as anyone else. Kristin Beck, a transgender former Navy Seal who received a Purple Heart and a Bronze Star, would make an excellent choice.

Beck herself has spoken out against Manning in harsh terms. While no polls have been conducted, I think it is reasonable to expect that other transgender service members and veterans would also reject Chelsea Manning and her actions. Just as the vast majority of Muslims would object to the activities of Al-Qaeda, few people want to be represented by those who commit serious crimes.

While it was certainly a difficult decision, Dean Elmendorf made the right call to withdraw the fellowship. Our school’s namesake, John F. Kennedy, who served honorably in the military, would almost surely approve. 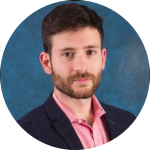 Benjamin Luxenberg is a 2017 graduate of the Harvard Kennedy School and the Harvard Business School. He previously served as an officer in the United States Marine Corps. He is also an Associate Scholar at the Foreign Policy Research Institute.