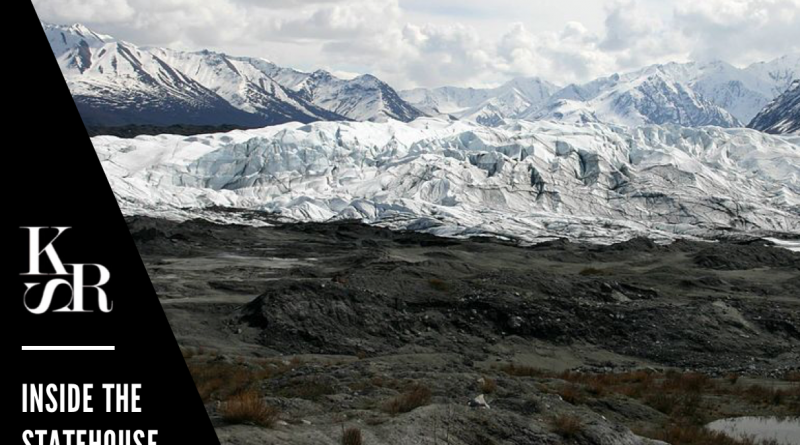 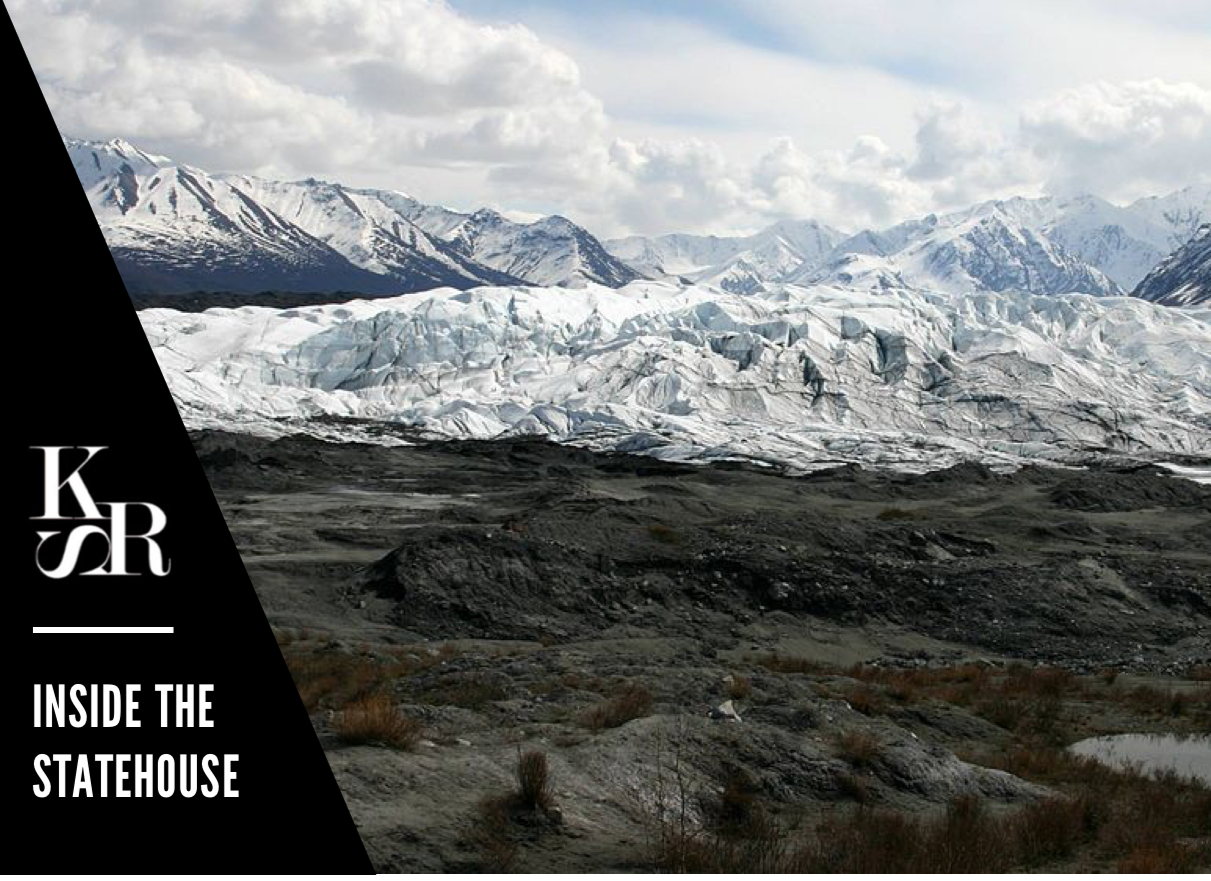 The placards are subtle. I missed the first small signs with dates on the Exit Glacier Trail. I was rushing to hike the Harding Ice Field and I was preoccupied anticipating Alaska’s unpredictable weather and my next eight miles. However, even I noticed placards with random numbers 1891, 1899, 1917…along the rainforest path. The signs were puzzling because the numbers did not fit any pattern. Did the figures denote boundaries of early 20th century exploration? Or perhaps years of volcanic activity? It took me some time, but the answer knocked the wind out of me.

Hiking in a place as vast as Alaska, walking the physical distance used to mark glacial retreat, and seeing that acceleration across space, renewed a sense of urgency for political action on climate change. Glacial retreat is just one sign that Alaska, our nation’s sole arctic state, is warming up at twice the rate of the lower 48.

Climate change is a long-term problem that is embedded in many of the state’s challenges. However, this summer, Alaska’s faced a more immediate challenge –a lack of funds. This budget crisis almost trigged a government shutdown, and as budget negotiations dragged on through June, it seemed increasingly likely that the Governor’s office would be only staffed by outside fellows, as state employees cannot work during shutdowns. While a shutdown was averted, the experience directed my focus towards issues directly impacting Alaskans, and it made sense to start with people’s pocketbooks.

Living in Alaska is expensive. Rent in Juneau was similar to my rent in major cities like Philadelphia and Boston. Food is also expensive since Alaska imports groceries that are ferried, trucked, or flown into supermarkets across the state. Alaska’s vast landscape increases the cost of most goods for the end consumer because of the cost of transportation. Higher transportation and heating costs also increases Alaskans’ dependence on the natural resource that makes life there tenable: oil. Historically ninety percent of Alaska’s general fund, or discretionary spending, comes from oil related taxes or fees. While state programs usually have secure funding when oil prices and production are high, downturns create major budgetary challenges.

The current downturn in oil has been particularly bad. Prices dropped from weekly highs of $106/barrel in June 2014 to $56/barrel by December 2017. Alaska’s state budget has contracted accordingly. About 2,300 state positions, 70 state programs, and 40 state facilities have been eliminated. The state has reduced its budget from $7.8 billion in 2013 to $4.3 billion in 2018, a 45% reduction over five years.  To learn about how other energy-dependent states have dealt with declining oil prices, I interviewed other state tax offices. I learned that many governments are struggling to provide for their constituents, and many states are attempting to incentivize any oil production. However not all energy states are impacted equally. Only some Texans and Californians feel the oil price drop, because those states are economically diversified and only counties that heavily rely on oil property taxes are severely impacted. In contrast, Alaska’s vast geography makes it difficult to administer local government, and the state government fills that gap to provide services, including uniquely Alaskan ones.

Alaska has always been a resource dependent state. Before oil, it was mining. There are more miles of roads created for mining inside the Juneau mountains than there are in the city itself. Through its existence as a territory and state, Alaska has weathered the boom and bust cycles of commodity prices, and it will weather the current slump as well. But, there is one trend that Alaska cannot weather with its current identity: climate change. Alaska’s oil and gas industry is also its single largest contributor of greenhouse gases. The potential economic costs for the state from climate change is dizzying. The state infrastructure system alone faces more than $5 billion in damages from permafrost melt. Glacial meltwater that usually flows into the Yukon and Slims Rivers (both support Salmon, Char, and Caribou habitats) have been redirected south to the Pacific which could impact its world class fisheries. Additionally, small villages spread along the coast have suffered from erosion related to rising sea-levels and need relocation assistance., which could cost upwards of $200 million per village.

The last politician to substantively address climate change in Alaska held office ten years ago, the then little-known governor from Wasilla, Sarah Palin. Governor Palin created four different working groups to address climate change. Her working groups identified which state agencies would bear the cost of adaptation and mitigation research, and created implementable steps towards coordinating the government response to a complex long-term issue. However, Governor Palin addressed climate change when Alaskans were flush with oil money. She could call for separate interagency departments and hire new employees to think about how climate change might impact fisheries.

In contrast, Governor Walker faces a legislature without funding, and has to look for innovative ways to make cost effective improvements. Alaska’s legislature recently passed legislation allowing CPACE, a financial tool that encourages private commercial building weatherization, and will reduce heating oil demand and will indirectly decrease greenhouse gasses. I spent time this summer seeing how the state could help municipalities and agencies coordinate the roll out of this program, and dusting off Governor Palin’s old reports to find implementable ideas. I also handed the project off to a full-time staffer in the Governor’s Office devoted to climate change, a position that has been recently created and filled. I wonder at what point Alaskans will demand a direct response to climate change from their politicians. The signs are all there, but the evidence has not hit everyone in the gut. Yet. 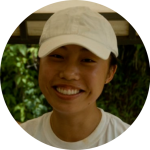 Michelle Liu is pursuing a MPP at the Harvard Kennedy School of Government. She is interested in regulation and tax policy, energy and climate policy, and political institutions. Prior to graduate school, she worked in macroeconomic research and economic consulting. She is a graduate of Swarthmore College, and is concurrently pursuing a law degree at NYU Law School.