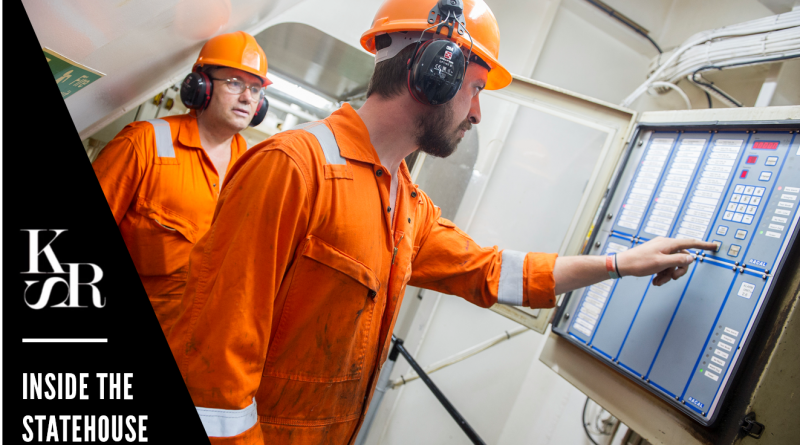 More than most states, Nevada suffered greatly during the recent recession. Unemployment peaked at 14 percent in 2010, housing prices had fallen 60 percent by 2011, and as of last year, GDP per capita remained at 20 percent below its pre-recession high.

While people of all education levels in the U.S. lost their jobs during the initial crash, the subsequent recovery has mostly benefitted those who have attended college. Today, Nevadan officials seek to turn the state’s economy around by diversifying into high-growth industries such as advanced manufacturing and technology, while giving a boost to workers without college degrees.

Central to the state’s strategy are improved connections between firms, workers, and educational institutions. And Nevada, among other U.S. states, has decided to pursue this goal with a decidedly traditional solution: apprenticeships.

Apprenticeship — often described as “earn while you learn” — is a training arrangement between educational institutions, employers, and often, the government. Apprentices, under the direction of an employer, are usually trained (and paid) for at least one year of on-the-job learning and associated classroom instruction, leading to an industry-recognized credential. Programs are regulated by the U.S. Department of Labor’s Office of Apprenticeship, or by federally recognized State Apprenticeship Agencies.

However, these programs have enjoyed renewed attention in the U.S. due to the increased growth in demand for skilled labor. Businesses, including those in expanding industries, want to train and retain employees who are proficient in company-specific technical knowledge, processes, and culture.

Apprenticeship expands the skilled labor pool by creating employment opportunities for those without college degrees. The federal government has encouraged apprenticeship through new grants under the Obama Administration and an Executive Order from the Trump Administration.

While these apprenticeship programs have been touted as national solutions, their success can hinge on local economic conditions and the active support of state governments. As governors compete with each other to foster job creation and attract talent, many have renewed emphasis on apprenticeship programs to provide their state with a skills advantage.

While elevating apprenticeship and other workforce initiatives within the state government will strengthen Nevada’s economy, many obstacles to an efficient apprenticeship scheme remain. The influx of new industries into Nevada has created competition between traditional trades and arriviste industries, competition which creates bitter conflict about where to direct state resources for workforce development. Nevada has yet to approve an apprenticeship program outside of traditional building-related occupations.

Apprenticeship can have a real, positive impact for its participants. A 2012 study of ten U.S. states found that participation in a Registered Apprenticeship program was associated with substantially higher earnings. The study also found that the social benefits of Registered Apprenticeship (added productivity of workers and reduced use of government programs) exceeded the social costs (government administration of programs and cost of community colleges providing the relevant instruction). And according to recent statistics, 91 percent of apprentices find employment after program completion, starting with an average salary in excess of $60,000.

However, the programs are not without drawbacks. States have fiscal constraints and must be selective in their expenditures on workforce development — especially when primary and secondary education may compete for state resources. States must also induce prospective apprentices to forgo a formal degree program and commit to technical occupations in which they will likely remain, especially challenging when younger generations prefer job mobility.

Apprenticeships also often present uncertain costs to employers. While states can provide tax credits or tuition support to induce employers to hire and train additional workers, convincing firms of the value of apprenticeship programs is not always easy. With program lengths varying from one to four years, and costs from $25,000 to $250,000 per apprentice, companies stand to benefit from greater standardization and transparency of Registered Apprenticeship requirements.

Most importantly, though, new apprenticeship programs would only be worthwhile if the selected occupations can survive the headwinds of automation and globalization that continue to buffet traditional labor markets. While labor forecasting can be difficult, state governments are well-situated to adapt apprenticeship programs to the evolving structure of the local economy.

Apprenticeship will never be a catch-all solution for state governments to transform the supply of skilled labor, but it can be a valuable tool for companies and governments to enhance talent, raise wages, and create stable employment for many Americans. 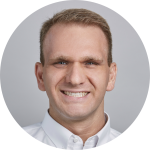 Andrew Sugrue is a second-year Master in Public Policy student and this year’s Michael S. Dukakis Fellow for the State of Nevada. Before Harvard he worked in management consulting, focusing on efficiency within public sector agencies. He is passionate about policies and programs addressing economic security and social mobility.