Home > Articles > Conservation is a Winning Strategy for Montana 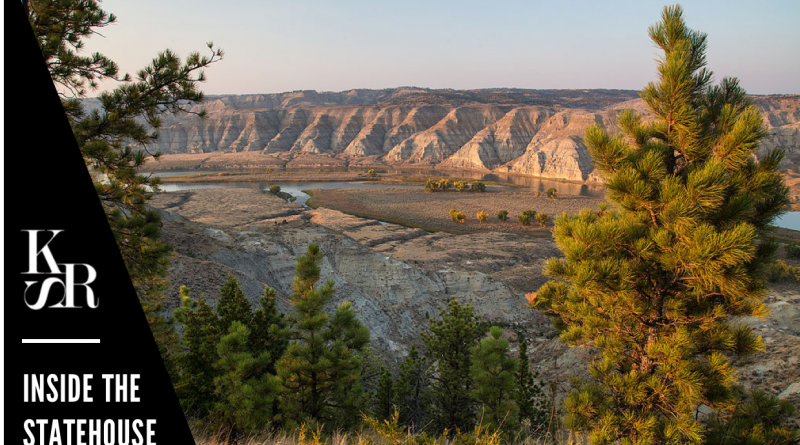 Montana is home to the world’s first national park and also home to a toxic man-made lake, a mile-long and 1,800 feet deep, created by a now defunct copper mine. The state is well-acquainted with the traditional clash between resource-extraction and conservation. But that may be changing.

Beyond the benefits of combatting climate change and protecting wildlife, investing in a thriving outdoors attracts businesses, a skilled workforce, and political support.

The large and growing outdoor recreation industry is drawn to communities dedicated to conservation. The outdoor recreation industry employs 7.6 million Americans and spurs almost $900 billion in annual consumer spending. This industry is dependent on protection of public lands, such as national parks, and investment in outdoor infrastructure, such as trail systems. They have recently begun flexing their political muscles. Outdoor Retailer, the largest outdoor trade show, injected $45 million annually into Salt Lake City’s economy. After 20 years, they are moving to Denver because of the Utah Governor’s failure to protect the Bears Ears National Monument. Patagonia, REI, and North Face — the titans of the outdoor industry — led the charge.

For rural cities and towns, the combination of the quality-of-life improvements and lower cost of living have proved fundamental to transitioning from commodity-driven economies. Combining conservation with investments in infrastructure — particularly airports and internet — is a winning strategy. Check out Bozeman, Montana, the fastest growing city in America, for proof of this.

This is not just a strategy for cities in the West: cities such as Roanoke, VA and Chattanooga, TN have leveraged their natural surroundings. Chattanooga, once known as the “dirtiest place in America,” reversed that narrative by adding 22-miles of trails along its river and Roanoke has rebranded itself in relation to the Blue Ridge mountains. Both serve as examples of industrial cities transitioning into the new economy.

Beyond attracting business and talent, conservation is an issue that a broad swath of the electorate agrees on. Protection of public lands and the environment are already a potent political force in the West. Governor Bullock, a Democrat, won reelection in 2016 by four points in a state Donald Trump won by twenty. Key to Bullock’s victory was a focus on the importance of public lands and the potential of the outdoor recreation economy. In Montana, Trump supporting hunters and hippie mountain-bikers agree that the environment must be protected.

State and local governments, along with conservation organizations and businesses, should be aggressive in pursuing conservation as an economic driver. In the short-term, this will look like further investments in trail systems and environmental restoration. Taking this action now will encourage investment by the outdoor recreation industry, attract talent, and ingrain political backing for conservation in a diverse constituency. 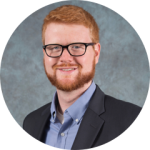 Chuck Arrsauyaq Herman is an MPP student and Public Service Fellow at the Harvard Kennedy School. He grew up subsistence fishing the Kuskokwim River in his hometown of Bethel, Alaska, where he went on to serve as a City Councilman. He holds a BA with Distinction in Public Policy Analysis from Pomona College.

Photo Credit: By Bureau of Land Management via Wikimedia Commons