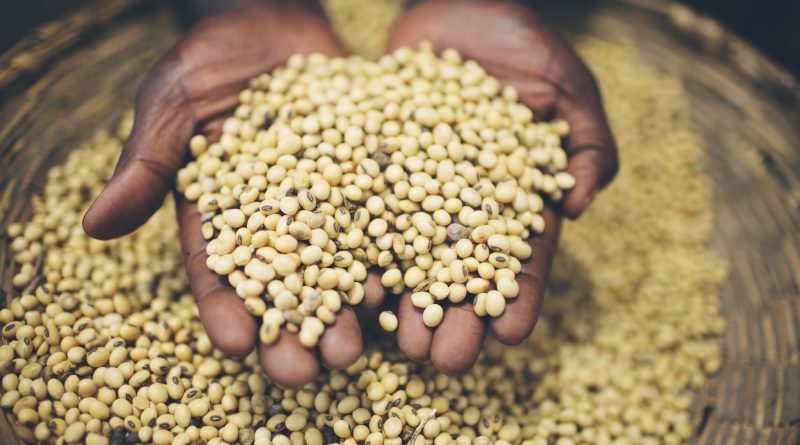 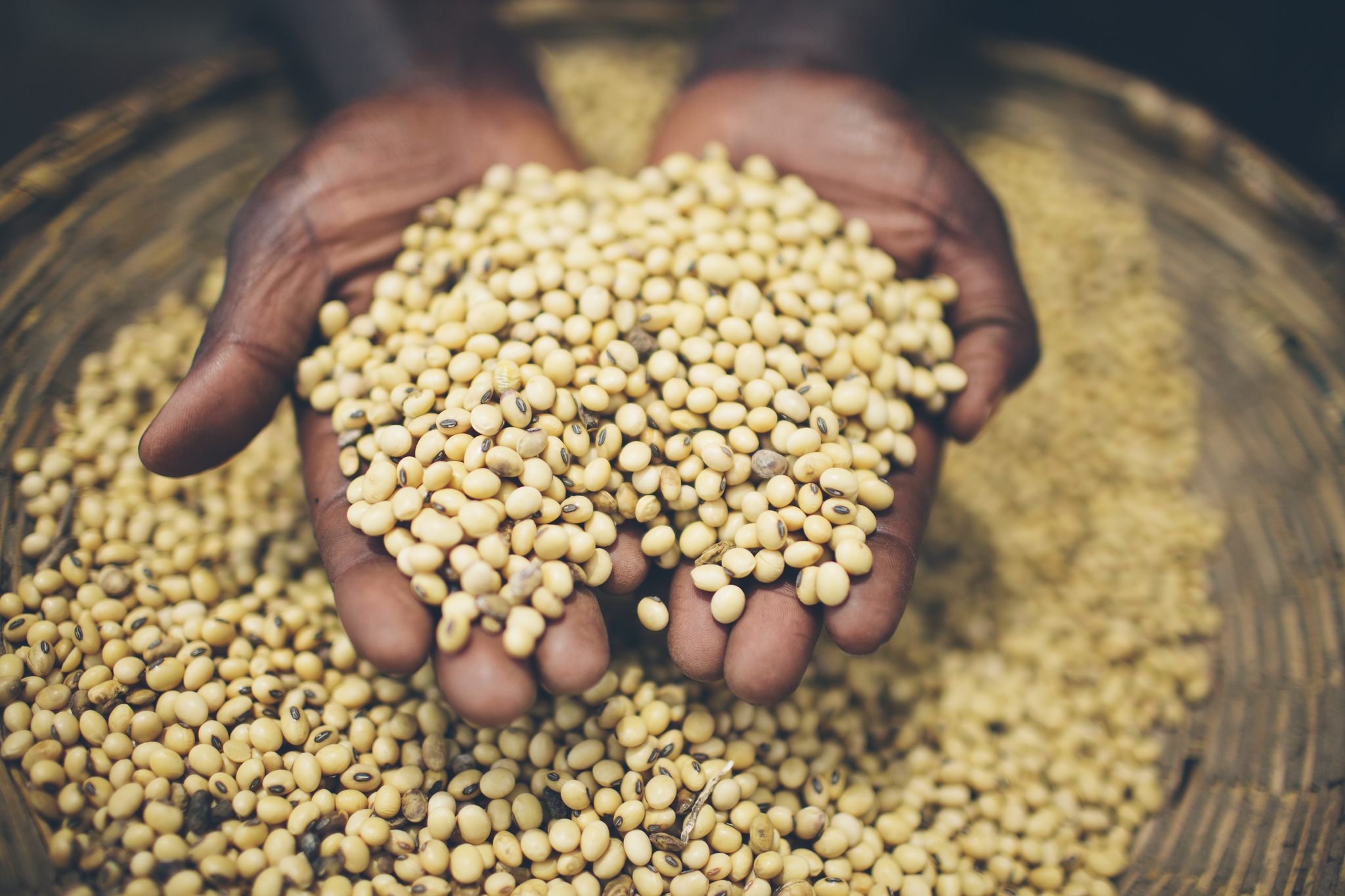 The international development sector, like many other sectors under the Trump Administration, is undergoing some deep soul-searching as US foreign aid faces significant cuts. From a former United Nations High Commissioner for Refugees official calling the humanitarian system “broken” to our newly-appointed USAID Administrator’s blatant aversion to handouts, development practitioners in the Global North finally seem to recognize its grave limitations. However, is this widespread awareness enough to fix the development sector’s shortcomings?

Many believe that international development can be improved if we dump the decades-old development paradigms that no longer apply to our rapidly-changing world. The reality is that these development paradigms were never appropriate to begin with. Modern international development practice has always been criticized, starting with the IMF’s and World Bank’s largely-failed structural adjustment programs and neoliberalist policies. William Easterly’s A White Man’s Burden (2006) and Dambisa Moyo’s Dead Aid (2009) are two of the most well-known works pointing out Western hubris’ role in failed development initiatives and the perils of overreliance on remittances, respectively. Today, “building local capacity” and “transferring power” is what all the cool kids in development focus on. But these words lack authenticity when expats still earn significantly more than local employees for the same job, International NGOs born out of Global South leadership, like BRAC and Panos, don’t have the same name recognition or access to resources as Oxfam or World Vision, and donors and other major players continue to shut out the very people they are meant to serve from high-level decision-making.

Instead, the Global North must recognize that what we call “international development” is actually a part of a larger quest for social justice that the North seeks for itself just as much as the South. How can we continue to justify Western paternalism when so-called industrialized nations also struggle with ethnic marginalization, economic depression, and poor governance? Why do these issues fall under the banner of “civil rights” in the Global North, but “human rights” in the Global South? To think that social justice issues manifest differently in the North than in the South not only continues to reinforce Western exceptionalism and imperialism, it denies the North opportunities to learn how to address its own problems. The sooner the North moves away from “international development,” starts looking at the connections between international and domestic justice work, and actually starts learning from the South, the sooner it can challenge its superiority complex and truly implement equitable and inclusive approaches for global change.

Western involvement in seeking global justice is inherently paradoxical; it’s just as problematic as it is vital. The legacy of colonialism demands the Global North to share its unfairly-gained wealth. Yet doing so reinforces the power differential between the Global North and the Global South. This paradox is uncomfortable and will continue to exist as long as global injustice exists. But by moving away from the Western-created paradigm of international development and moving toward international exchange, we can finally hope to mitigate this power differential. Fortunately, even if the development sector has yet to catch up, larger social justice movements seem to be moving in that direction.  As Emily Bove, the executive director of Women Thrive Alliance, notes in her own critique of the development sector, “All around the world, movements are connecting and building cross-sectoral partnerships. They are joining forces to tackle gender inequality, climate change, racism, and poverty.” By dropping its name, the international development sector too can begin to foster genuine international collaboration and impactful collective action. 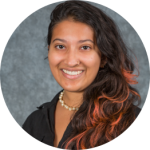 Anika Manzoor is a second-year Master in Public Policy candidate at the Harvard Kennedy School. At the age of 12, she became a founding member of the Youth Activism Project, a DC-based nonprofit that supports youth civic engagement initiatives globally. As a rising New World Social Enterprise Fellow, she is excited to learn how to effectively build transnational and youth-led collective action movements through her work with the Youth Activism Project.