Home > Articles > The Low U.S. Unemployment Rate Should Not Be Celebrated 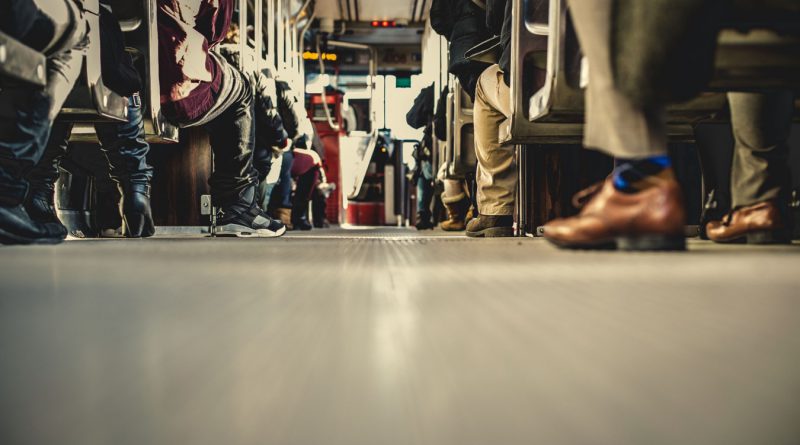 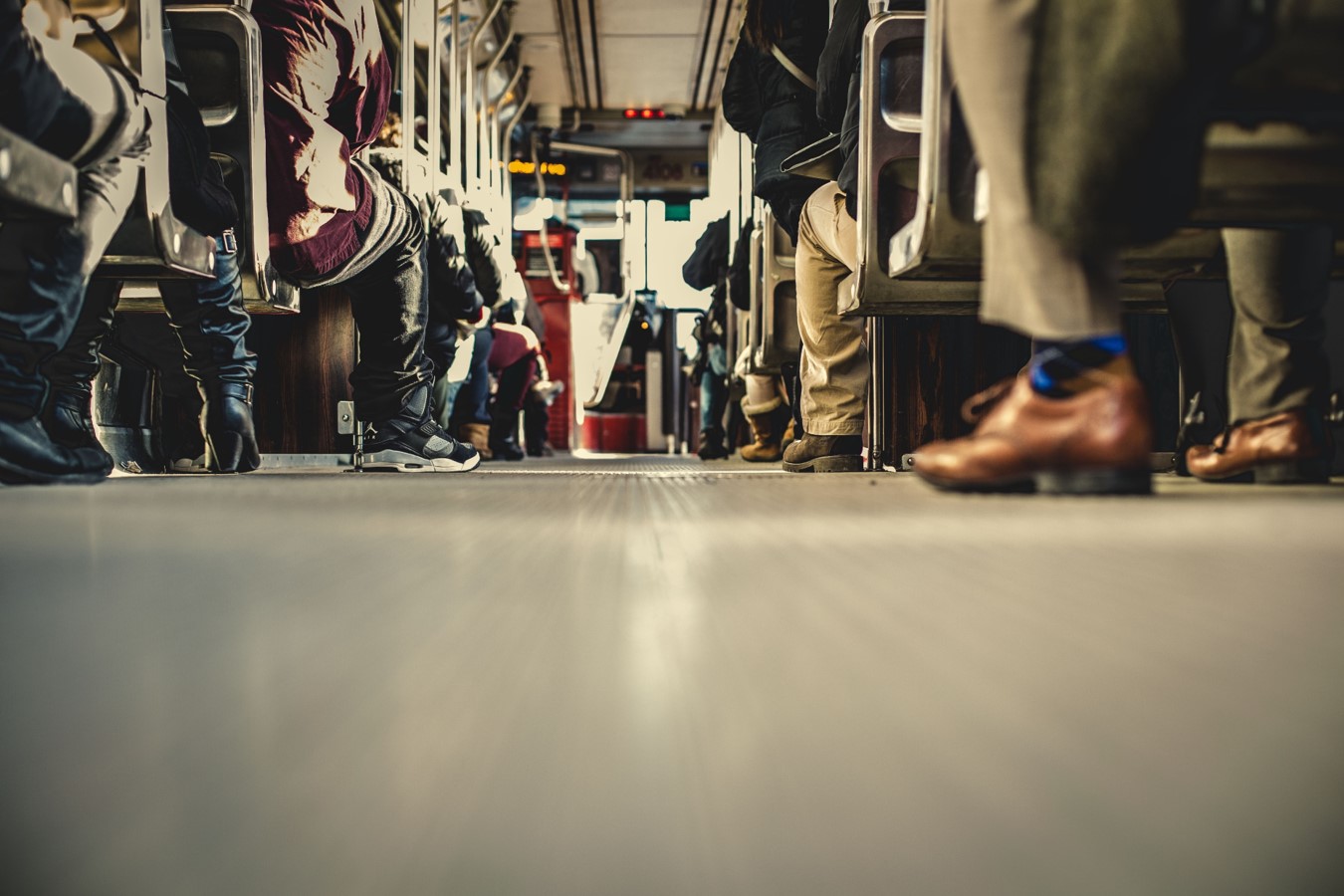 In 1867, Karl Marx famously declared, “It is the absolute interest of every capitalist to press a given quantity of labor out of a smaller, rather than a greater number of laborers, if the cost is about the same.” Since then, the phenomenon of the “reserve army of labor,” or the existence of structural unemployment as a means to extract economic rents from workers and suppress wages, became a major critique of capitalism. But today, the U.S. faces the opposite problem: the unemployment rate may be too low.

Generally, low unemployment is good news for the economy. In fact, the Federal Reserve has a statutory mandate to generate maximum employment.

An alternative measure of labor utilization shows a more concerning employment situation. The U-6 unemployment rate remains higher than before the recession: currently at 8.6 percent. This rate accounts for discouraged workers—those who are not looking for work but indicate willingness to work—and involuntary part-time workers—those employed for only 1 to 34 hours each week for economic reasons like unfavorable business conditions or seasonal declines in demand.

An important issue not reflected in the headline unemployment rate is the decline of labor participation rate. Ten years after the Great Recession, civilian labor force participation rate is still in decline, from 66.0 percent in December 2007 to 62.9 percent in July 2017. There are more than 7 million prime-age males, men between the age of 25 and 54, not in the labor force, compared to 6.4 million at the end of the Great Recession. It is hard to argue the low unemployment rate is a win for workers, while 7 million prime-age males are still out of the labor force.

The Federal Reserve, under its dual mandate to achieve stable prices and maximum employment, is determined to keep inflation below its 2 percent target but does not have a great track record of combating rising prices without causing a sharp increase in the unemployment rate.

From mid-1960s to 1970s, the Federal Reserve tried to exploit the so-called Phillips curve, the trade-off between inflation and unemployment. Policymakers hoped they could reduce unemployment, which was clearly damaging to economic well being, at the expense of inflation, which was thought of as a mere inconvenience.

However, the Phillips curve proved to be too simplistic, and only applicable in the short term at best. Milton Friedman, an economist from the University of Chicago and Nobel Prize laureate, pointed out that the trade-off between lower unemployment and higher inflation was a false bargain, requiring ever higher inflation to maintain.

Staying near full employment might seem attractive to policymakers for now, but it could eventually accelerate wage increase and lead to runaway inflation. Fortunately, the past experience of runaway inflation made Federal Reserve officials extra cautious today, despite little evidence of inflation around the corner.

The recent interest rate hikes reflect the Federal Reserve’s concern for the potential risk of runaway inflation. The Federal Open Market Committee voted to raise the target range for the federal funds rate by 25 basis points in June, following earlier rate hikes of the same magnitude in March and last December. The 8-1 vote suggested broad agreement within the Federal Reserve that inflation would be expected to rise in the long run. The Federal Reserve staff also asserted that the recent weakness in inflation was transitory and inflation would rise closer to the longer-run objective in 2018 and at 2 percent in 2019.

It has been 150 years since Karl Marx published his seminal work Das Kapital. Marx probably did not expect capitalism would run into the opposite problem: instead of having a “reserve army of labor,” America today is faced with the challenge of an unemployment rate that is too low. While the numbers look good on the surface, it is too soon to celebrate them as labor force participation remains low and inflation threatens. By raising the interest rates now, the Federal Reserve is rightly conscious of the prospect of high inflation —the lessons of the Great Inflation of the 1970s are still looming and runaway inflation comes with a price too high to ignore. 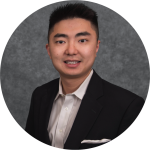 Haiyang Zhang is an MPA/ID (Master in Public Administration/International Development) student at the Harvard Kennedy School. He is also a Managing Editor for the Kennedy School Review. His interests include economic development, public–private partnerships, and China-U.S. relations.