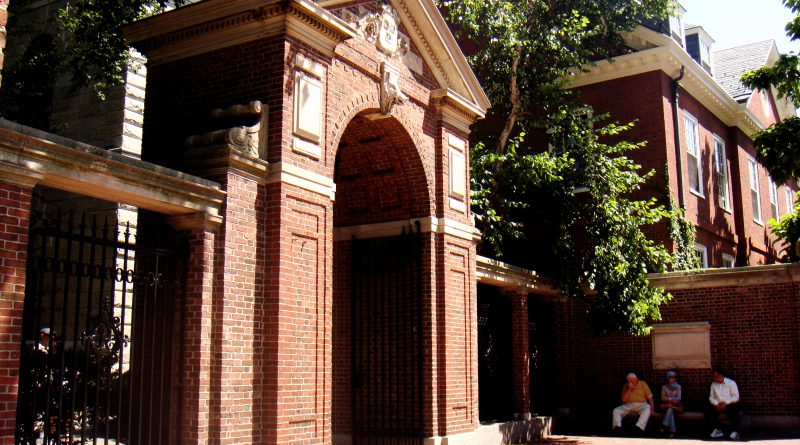 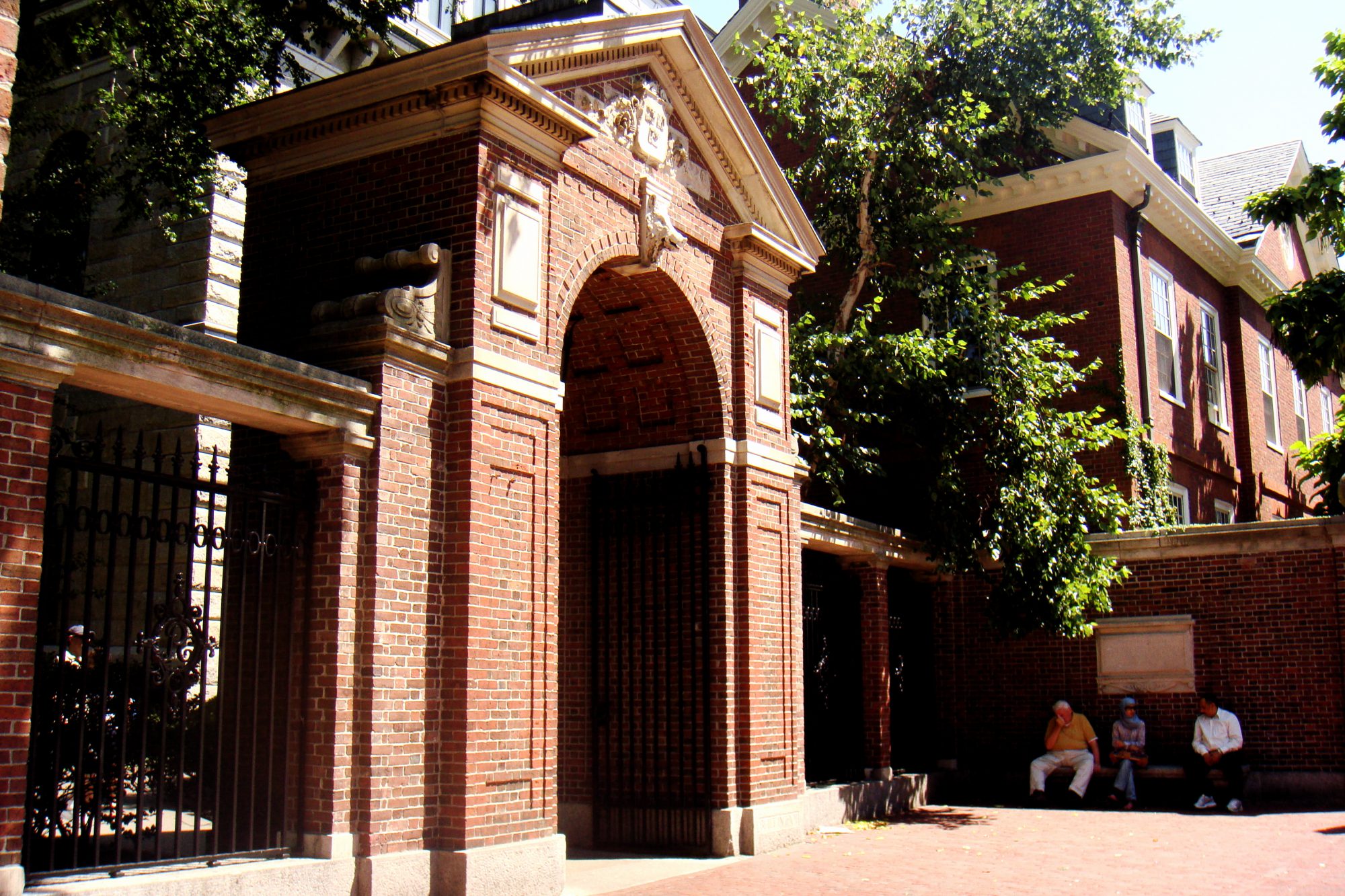 Donald Trump achieved what many considered unthinkable. He is president of the United States, having won 304 Electoral College votes in the 2016 election. In addition, the Republican Party won majorities in the Senate and the House of Representatives.

“Why did the electorate do what they did tonight?” Corey Lewandowski, Trump’s former campaign manager, posed this question on CNN early in the morning of 9 November 2016, the day after the election.[1]

Experts didn’t have the answers. Pre-election polls—except the USC Dornsife/Los Angeles Times Daybreak poll—all erred in predicting victory for Hillary Clinton.[2] Clinton’s well-credentialed team of advisers and consultants were confident that she would beat an opponent who repeatedly violated political convention and decorum.

But plenty of Americans were unperturbed, and millions voted for Trump—a candidate they believed would better represent their values and interests. Post-election, many analysts judged a major factor in Trump’s victory to be the Hillary campaign being out of touch with the desire of working-class citizens for change in key battleground states.[3]

Election results represent the outcome of numerous interweaving factors. If American policy makers, analysts, and advocates are to better understand these factors going forward, I believe that the surprising degree of liberal ideological sameness in the graduate schools that train the political and policy elite must be addressed.

Take the John F. Kennedy School of Government at Harvard University (HKS), where I am a student. Based on my interactions with friends and colleagues, the school appears overwhelmingly liberal. Everyone seems to support the Black Lives Matter movement, believe that we need more gun control and immigration, and hold that abortion and gay marriage are sacrosanct. I fit right in, and I anticipate that I’d fit right in at almost any policy school.

Surveys by the Pew Research Center show that only 24 percent of American adults with postgraduate experience have political values that are “mostly conservative” (14 percent) or “consistently conservative” (10 percent) while 54 percent express values that are “consistently liberal” (31 percent) or “mostly liberal” (23 percent).[4]
Despite its laudable focus on diversity, HKS can feel like a hostile environment for right-wingers. I have heard many students and staff unabashedly oppose conservative views. The small HKS Republican Caucus petitioned HKS last year to “rectify [the] imbalance in ideology among the faculty and student body” because conservatives “feel pressure not to express their opinions in class.”[5]

A conservative-leaning friend at HKS recently expressed frustration at what he felt was an environment that offered “no space for meaningful debate” because “there is no effective voice for conservative values or policies.” In his perception, “98 percent of the school believes the same thing” in holding anti-conservative views.

For example, in fall 2016, my ethics class discussed the divisive decision in 2010 by pro-life congressman Bart Stupak (D-MI) to soften his anti-abortion amendment in order to rescue President Obama’s broader healthcare reforms.[6] This case is a powerful study in the moral complexity of political compromise, but the class discussion focused primarily on criticizing anti-abortion activism. This intellectual atmosphere can seem stifling.

Policy schools need more conservatives, and more platforms for conservative viewpoints. Studying with people who think similarly limits students’ opportunities to engage with intelligent counterarguments and experience meaningful ideological debates regarding diverse political views. Prestigious programs promise to teach students the conceptual frameworks and practical skills they need to become successful public leaders. But if graduates do not have the opportunity to engage substantively with how those who oppose them see the world, they will struggle to make policy that works for all Americans.

Policy makers must be able to think like their rivals. This means spending a great deal of time talking to, working with, and living beside people with different political perspectives, not just analyzing data. It means learning to respect others even if you do not like their views. As Jeffrey Lord, a pro-Trump CNN commentator, said on the night of the election: “Politics is about people, human beings.”[7]

The problem of liberal isolation is part of a broader social phenomenon that journalist Bill Bishop calls “the Big Sort”—the self-selection of Americans into increasingly homogenous like-minded communities. Bishop shows that people living in these echo chambers become more certain and more extreme in their views, exacerbating cultural misunderstanding between economic, geographic, and political demographics.[8]

Policy schools would better prepare students to understand the major policy debates facing America if they sought to build programs with a diverse spectrum of political ideologies. Why do so many white working-class voters connect with President Donald Trump? Why is globalization and trade eliciting opposition in middle-class America? Why are abortion and gun rights such divisive issues?

The more liberal a policy school seems, the more conservative-policy elites will self-select out and instead pursue other degrees, attend other universities, or skip policy school and continue with their careers. Research by Neil Gross suggests such self-selection occurs across academia.[9]

Since the election, HKS has taken promising strides toward integrating bipartisan viewpoints. Dean Doug Elmendorf told the school community they “should reach out a welcoming hand” to people with different views, specifically highlighting the need for deeper understandings of “traditional conservative positions” in order to stimulate discussion and better serve the community.[10] HKS professor Leah Wright Rigueur began teaching a well-attended class called “Conservatives and Liberals in America” in the spring of 2017. A recent HKS event featured speakers both for and against increased immigration. These developments represent encouraging signs of institutional progress toward more diverse ideological discussions.

Top policy schools should strive to better unite American communities. They rightly devote significant resources to encouraging diversity across domains like gender, race, and sexuality; these efforts should be extended to encourage ideological diversity in recruitment, teaching, and careers.

Moreover, the circumstantial evidence for this argument warrants rigorous interrogation by data. Policy schools should allocate funding to research the scope of ideological diversity of students, the effect this distribution has on school outcomes, and any practical interventions that could improve the situation.

If the next generation of liberal and conservative politicians, public servants, and non-profit leaders are not sharing formative experiences, such as graduate school, there is less hope for bipartisan cooperation and public-interest policy making in the future. It is also less likely that these institutions will be able to predict and prepare for changing political climates, such as those experienced during the recent presidential election.

If America is to be “made great again,” then American students should see themselves as being stronger together. 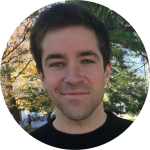 Neil Thomas is an MPP candidate and Belfer IGA Student Fellow at the Harvard Kennedy School. He has worked for the Australian National University and the Carnegie Endowment for International Peace. Neil is a Managing Editor of the Kennedy School Review.

[6] Chris Good, “Bart Stupak, A Year After Health Care: Getting ‘Bitched Out’ in Airports, How the Deal Went Down, and More,” Atlantic, 23 March 2011, https://www.theatlantic.com/politics/archive/2011/03/bart-stupak-a-year-after-health-care-getting-bitched-out-in-airports-how-the-deal-went-down-and-more/72938/.

[8] Bill Bishop, The Big Sort: Why the Clustering of Like-Minded America is Tearing Us Apart, (Boston: Houghton Mifflin, 2008), 5.