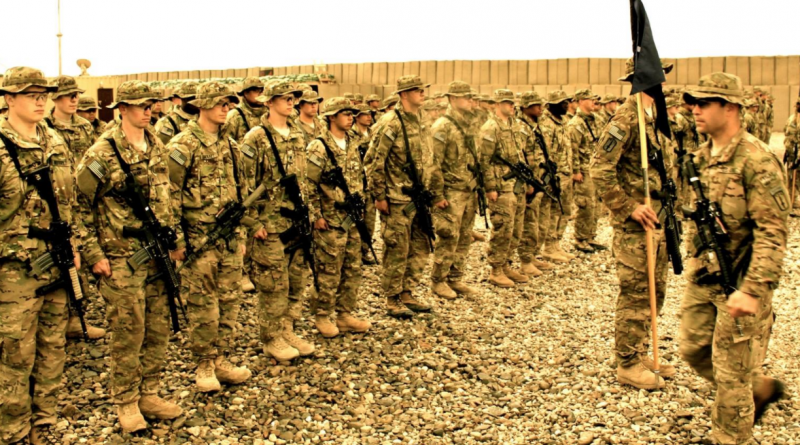 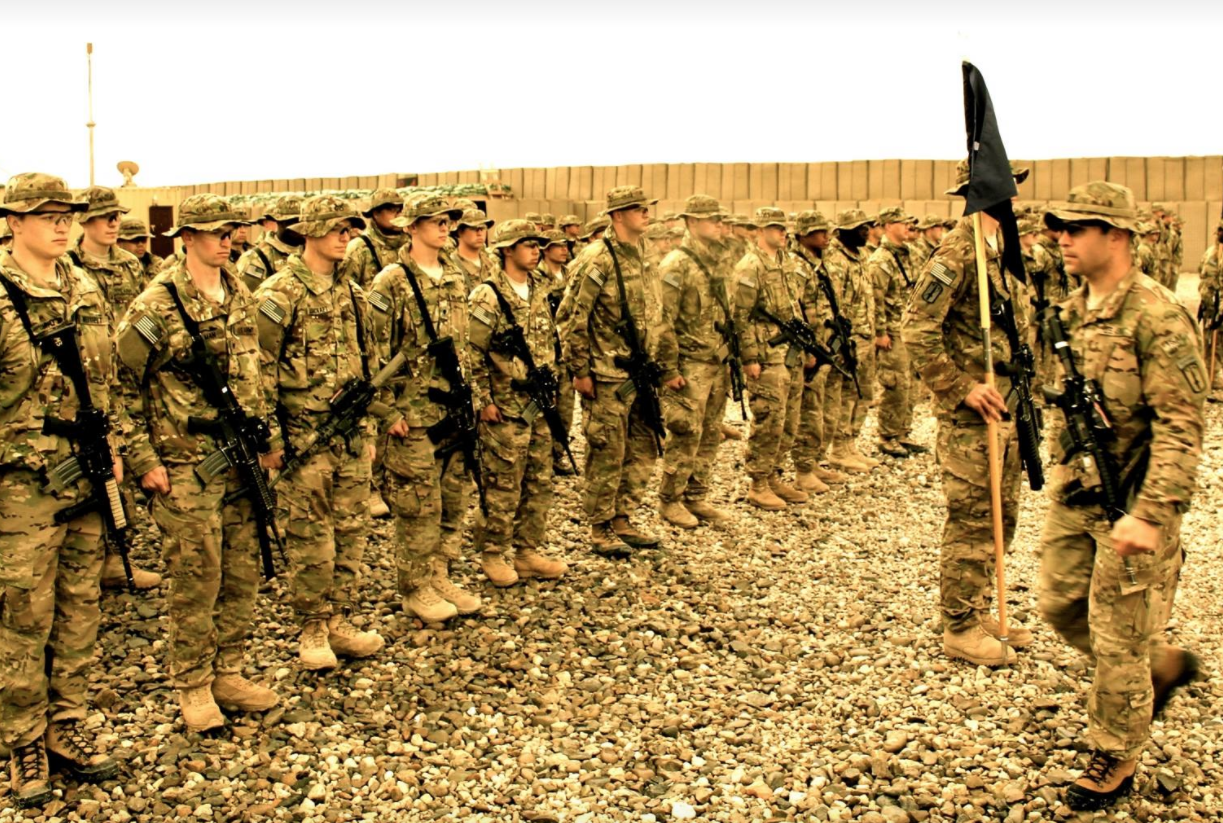 The Trump administration is set to send about 4,000 new troops to Afghanistan, and the usual pessimists are coming out of the woodwork. The naysayers argue against what some are referring to as another “surge,” treating the increase as if it were a time warp back to 2010, when the United States had 100,000 troops on the ground. They are wrong; a renewed, modest, and sustainable commitment to Afghanistan is precisely what is needed to bring the war there to a negotiated settlement. All wars end, and a long-term, unambivalent commitment, free of wishful timelines, will help ensure that the terms of an eventual peace will better align with US interests.

So what might a troop increase accomplish? There are two parallel missions in Afghanistan: keeping Islamic State – Khorasan (ISIS-K) and the remnants of al-Qaeda at bay, and training, advising, and assisting the Afghan National Defense and Security Forces (ANDSF). The additional troops will primarily support the latter goal. The Train, Advise, and Assist mission is currently stretched thin and unable to fully address critical capacity-building needs except at the highest levels of the ANDSF. The troop increase will allow the United States to dispatch advisors to assist smaller units, closer to the fighting, in essential areas like leadership development and logistics. This will provide further buffer against the loss of urban centers and critical infrastructure that those units protect. Capacity-building may sound nebulous, but it can be a real boon: insufficient levels of US military advisors in northern Afghanistan arguably contributed to the fall of Kunduz City to the Taliban in 2015–a provincial capital that my soldiers and I used to patrol with little insurgent resistance.

Deploying additional forces will also support our counterterrorism objectives. Should Afghan defenses falter and the Afghan government begin to teeter, there is no guarantee that our counterterrorism operators could continue to utilize Bagram Air Base or, for that matter, any regional outstations dispersed around the country, including in Nangarhar Province, where ISIS-K forces are concentrated. Like it or not, the US regional counterterrorism effort is alive, well, and effectively indefinite. Supporting the Afghan government with a troop increase and strengthening the ANDSF’s capacity reduces the risk that the United States will lose a critical base for counterterrorism operations in an area that has the highest concentration of terrorist groups in the world.

Even so, the additional troops represent just one component of what should be a more robust and aggressive push in Afghanistan. Restrictions on the ways in which the US military can support Afghan security forces directly should be loosened. Extending certain authorities to US troops would enable them to provide much-needed support in areas where Afghan security forces still struggle, such as medical evacuation and close air support. This, too, would be a welcome aspect of the new plan.

Trite though it may be (any conversation about Afghanistan almost immediately shifts to the caveat of Pakistan), a more robust regional strategy is also in order. Insurgencies with bases of support in adjoining countries are notoriously difficult to defeat. More aggressive targeting of the Taliban in contiguous locations like Quetta, Pakistan, should be a key aspect of a revised strategy. Employing carrots and sticks, such as US development funding, could also help compel Pakistan to nudge the Afghan Taliban toward the negotiating table.

Finally, to avoid sending Afghanistan into a death spiral toward the infamous conflict trap, the United States needs to find a path forward for the faltering licit Afghan economy, which the World Bank reports grew at just 1.2 percent in 2016. A responsible strategy would prioritize natural resource development, which could provide valuable revenue to the Afghan government and help wean it off of foreign donor support and electricity, which Afghanistan sorely needs to get industry going.

Since 2012, Afghanistan has once again been an afterthought relegated to the national security backburner. Anyone opposed to the troop increase must now contend with the reality that the situation is now boiling. The debate about whether or not we should have invaded in the first place is at this point a distant hypothetical; we are there, and leaving now would be disastrous. It’s time to make a sustainable push to peace. 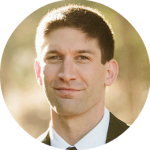 Dan Fisher served as an infantry and scout platoon leader in Afghanistan. He holds a Master in Public Policy from the Harvard Kennedy School and a Master of Business Administration from Harvard Business School. Views expressed here are his alone.