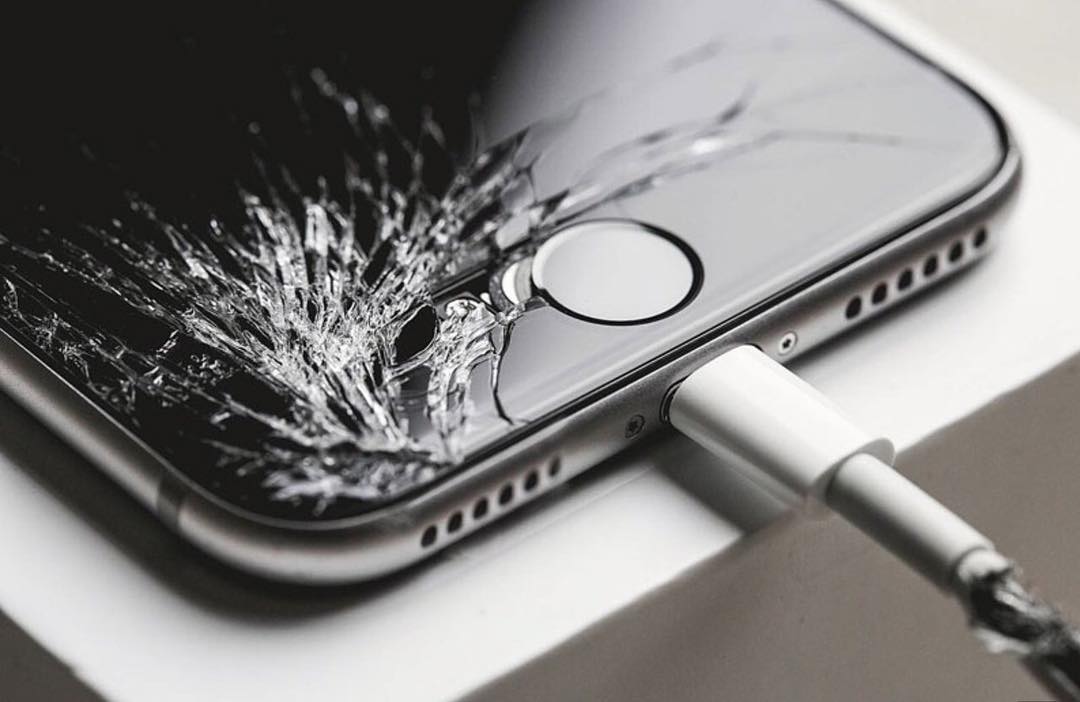 President Trump’s recent “technology week” was full of contradictions. Although the administration put on airs to appeal to Silicon Valley, top CEOs, and emerging innovators, the Trump team failed to spell out concrete plans for expanding technological opportunities and closing the growing digital divide. While playing host to executives from Facebook, Amazon, and IBM , the Administration simultaneously proposed ending a widely-supported visa rule that allows short-term stays for foreign entrepreneurs, doublespeak that only reinforces already-pervasive uncertainty. The vacancy in the White House’s Office of Science and Technology Policy raised questions about unmet promises from the campaign. President Trump’s son-in-law Jared Kushner, senior advisor to the Office of American Innovation, took to television for the first time to underscore technology’s role in addressing aging bureaucratic systems– a tall task for one ingénue.

President Trump’s technology week came at a critical juncture. Economic growth that began during the Obama administration has gathered steam. Five of the tech industry’s largest companies – Apple, Alphabet, Facebook, Amazon and Microsoft – have contributed 37 percent of the S&P 500’s total gains this year, and have played a major role in a series of record highs across stock market indices. Despite this remarkable growth, commentators have questioned Trump’s economic agenda. Technology week’s programming included everything from cloud computing and 5G wireless to government customer-friendliness and recruitment, an ambitious list.

Meanwhile, Trump’s midweek speech in Cedar Rapids, Iowa, only weakened his case and undermined technology week’s optics. The President railed against the innovative wind farms that have helped support Iowa’s economy, reinforced his wisdom in exiting the Paris Accord, and spoke about using solar panels to make his proposed wall “beautiful.” There were no concrete promises – and the President’s campaign-like event undercut real progress back in the District.

Technology week failed. To truly unleash innovation at a scale that matters for the nation, President Trump must remove walls rather than build them. The Trump Administration should consider taking the following steps to advance the innovation the economy needs:

Following the successes of the U.S. Digital Service – a cohort of technology-savvy practitioners embedded across government functions under the Obama administration – American bureaucracy must become sustainably fluent in dataspeak. The corporate leaders in attendance have begun to dominate swaths of the economy with new business models and little challenge from regulators; Amazon’s acquisition of Whole Foods is an example of the “network effects” of these companies’ data dominance – a new source of ever-compounding “wealth” that regulators have as of yet failed to grasp. The private sector has progressed far beyond the government’s data capabilities, and Trump failed to drive any commitment to this exchange of expertise.

The administration must articulate an inclusive play for high-skilled workers. Trump’s nationalist agenda threatens many of the talented individuals that invent groundbreaking ideas and fuel economic growth. The U.S. must compete with rising challenges from a rapidly-growing China and compete with those who have seen this opening. French President Emmanuel Macron announced this week a new tech visa program meant to establish France as a new center for thought and a “country of unicorns.” Macron is betting big on an EU emboldened and newly committed to shared identity due in part to Trump’s global stumbles. His “Buy American, Hire American” executive order unnecessarily hampers the productivity growth the nation drastically needs; Trump must budge on the H1-B visas his administration has so far limited, and recognize that his “travel ban” will ultimately severely impede the flow of high-skill labor to the United States.

The administration must protect the programs that give innovators a fair shot. Trump has shown little interest in adopting protections for innovation – the U.S. patent office director stepped down this month – and evolving a public education system that creates opportunity for all. The administration even proposed winding down student loan forgiveness programs that help stimulate the next generation of Bezoses and Zuckerbergs. These cuts prevent young minds from taking calculated risks in innovation.

Trump must program Kushner’s Office of American Innovation to permit small firms to compete alongside established tech stalwarts, and Trump himself must use the bully pulpit to hold technology companies accountable. Tech companies are building tools that will put entire swaths of the economy out of business. Uber’s fast-approaching self-driving truck fleet stands to completely transform change logistics. Even shareholders approve – McDonald’s shares reached record highs when it announced this week it was transitioning from cashiers to automated kiosks at 2,500 stores. Many have called for a “new deal for the gig economy” to ensure these quickly-emerging areas of innovation don’t leave workers behind. Trump and Kushner must bring these companies in as partners in designing generational solutions and encourage Google and others to take an active role in job training and bridging the digital divide, rather than just employing technology to reduce opportunities for labor.

The Trump administration must protect an open internet from the companies that seek to dominate it. As Commerce Secretary Wilbur Ross and Federal Communications Commission Chairman Ajit Pai both attended Thursday’s gathering discussing emerging technologies, CEOs must ensure they do not put pure profit ahead of a free and open internet. Pai’s signals in the first months of his chairmanship made clear he intends to reverse many of his predecessor’s actions in protecting the internet and consumers from monopolistic internet service providers. Trump mirrored Pai’s rulemaking, claiming to AT&T CEO Randall Stephenson regulations were “so bad, so out of line,” he shared “we want our innovators to dream big…to create new companies and to create lots of jobs.” Yet removing regulations for big businesses that “own” the network will have a chilling effect on novel, game-changing ideas and, more broadly, expression.

While the administration demonstrated some fluency in navigating the technology community this week, the theme failed to resonate. To truly solve for the digital divides that plague lower-income Americans, Trump must commit: entrepreneurs need the incentives and protections that rein in behemoths and allow them a fair shot. 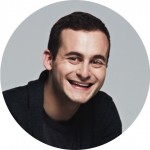