Home > Articles > Trafficking and Autonomous Vehicles: A Long Road Ahead 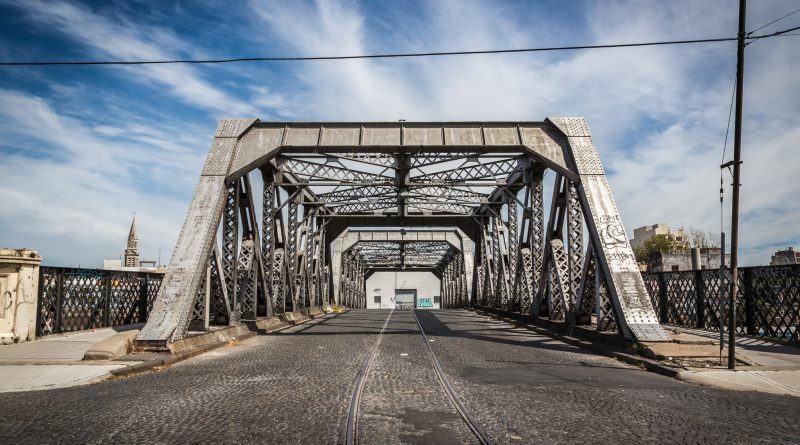 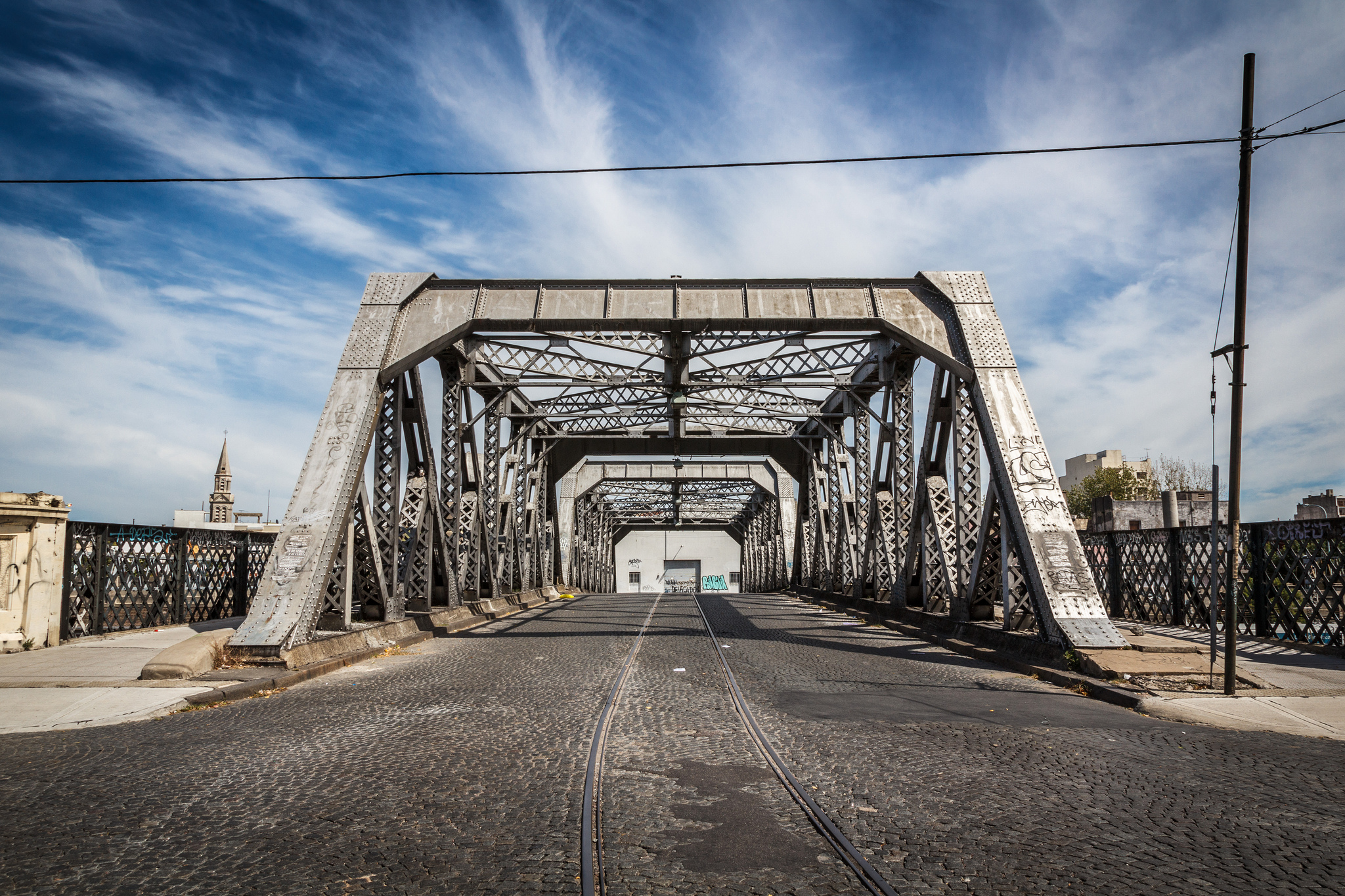 Many hail autonomous vehicles (AV) as a life-altering innovation that will radically transform the way society transports individuals and goods. However, few resources are dedicated to the impact AVs may have on those individuals and goods that should not be transported, namely illegal human and drug trafficking.

1)     An AV is retrofitted to secretly carry hundreds of pounds of drugs. The vehicle’s owner is then able to send drugs at any time to any location without stepping foot in the car. The AV, abiding by all the rules of the road, continuously goes unnoticed by police as it transports tons of product across the state.

2)     A man arranges for a victim of sex trafficking to be dropped off at a “John’s” hotel. Using AVs, the trafficker can closely monitor the woman’s movement with an additional degree of separation between him and the illegal exchange. Between drop-off and pick-up, the trafficker sends the car around the city to reduce suspicion.

These simple cases illustrate the possible downside of AV innovation. Worldwide, human trafficking is a $32 billion industry involving approximately 21 million individuals. This includes an estimated 1.5 million individuals trafficked within the US, Canada, and Western Europe. The drug trafficking market is even larger, with 2012 estimates of the U.S. market ranging from $200 billion to $750 billion per year.

Law enforcement and regulators are too often a step behind traffickers, even without AVs on the road. Both human and drug traffickers have proven adept at leveraging technology, such as social networking sites and dating apps, to promote their business, advertise, and recruit or lure potential victims. Assuming that traffickers continue to adopt new technologies faster than society can police them, governments should recognize that AVs will be potential tools for traffickers. A commensurate shift in police tactics and vehicle regulations will be necessary.

Currently, under the Fourth Amendment officers may search a vehicle when law enforcement can establish reasonable suspicion or probable cause that a vehicle contains evidence of a crime. Establishing reasonable suspicion or probable cause becomes more complex when a car operates in perfect compliance with the rules of the road and without a driver.

Additionally, identifying victims themselves may prove more difficult. In speaking with an anti-trafficking expert at Polaris for this article, she noted that taxi and ride sharing drivers represent one of the few existing intervention points for identifying and reporting cases of human trafficking, based on behavioral or physical flags such as irregular bruising. Hollywood’s portrayals of trafficking in fast-paced, action-thrillers movies like Taken often bear little resemblance to reality. The trafficked individual may not identify him/herself as a victim, may be coerced into service, or may have a close relationship to a trafficker (for example, a family member or boyfriend). While human drivers or police may be able to detect some trafficking despite these elements, AVs will not be able to identify or question the legality of their riders’ intentions.

Currently, few published analyses explore the intersection of AVs with human and drug trafficking. Nor has this area been addressed by policy at the federal and state level. Notably, the 2016 15-point safety checklist developed by the U.S. Department of Transportation and the National Highway Traffic Safety Administration for self-driving cars contained no recommendations on verifying the intent or legality of rider behavior. Furthermore, at the state-level, no enacted legislation nor advisory committee/task force report makes mention of combatting trafficking. Finally, in speaking with several companies working on AV technology as well as the Administration for Children and Families within the U.S. Department of Health and Human Services, most acknowledged that this topic has received limited consideration.

Fortunately, technology is already providing methods to help address elements of human trafficking. For example, new apps and products are increasing the safety of ride sharing and traveling alone. Including an emergency or panic button in an AV that would summon police, particularly for scenarios that would help trafficking victims escape car accidents or rider health emergencies, could serve a similar function. State governments are also taking advantage of new technologies: Virginia is using geolocation to target key highway rest stops with an ad campaign that combats human trafficking. A similar approach could be used to display messages on screens installed in AVs with information on trafficking and resources for victims.

Provided that a legislator’s first priority for this new technology is getting AVs tested and on the roads in their state, inaction on issues of trafficking makes sense. Acting now requires making assumptions on a number of factors related to rapidly evolving technologies – something governments do not do well. Most states continue to struggle over questions around simply licensing and monitoring AV testing. Furthermore, in light of the challenges related to trafficking without AVs, policymakers have limited incentive to invest the resources necessary to explore AV-related issues for trafficking until these vehicles are on the road in large numbers, especially when competition for AVs is fierce.

With issues of this complexity, few “easy wins” exist. However, well before AVs hit commercial markets, stakeholders from AV manufacturers, legislators, social service agencies, law enforcement, and NGOs with expertise in human and drug trafficking must be called on to study and discuss potential solutions. Developing practical, forward-looking, and effective interventions – be it cross-sector partnerships, state/federal legislation, or technology included in the vehicles – will give anti-trafficking an advantage in this new era of transportation. 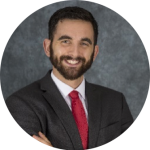 Doug is a concurrent degree student in public policy and law. Prior to starting at the Kennedy School, Doug was an enterprise systems consultant servicing large public institutions. Doug focuses on the integration of innovation, technology, and public policy. He is particularly interested in the social, political, and economic effects of future technologies.