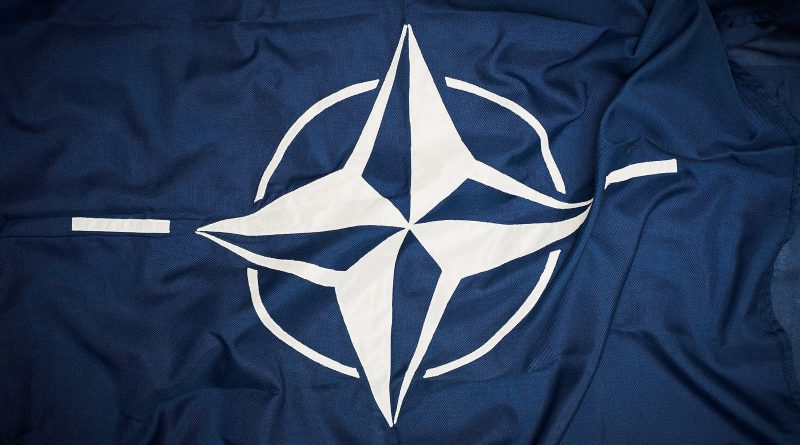 In March 2017, Germany’s foreign minister, Sigmar Gabriel, stated that the two percent of GDP defense spending goals agreed upon by NATO members at the 2006 Riga summit were ‘totally unrealistic’ for Germany. Gabriel’s statement comes in light of Rex Tillerson’s recent appeal that all NATO member states should remain committed to meet the spending goal by 2024. Even though Gabriel may view an increase in Germany’s military budget as undesirable, it may just be the missing spark required to ignite an urgently needed cooperation among European Union member states on security.

Germany already has a great deal of political clout within the EU thanks to its large population and robust economy, but meeting the NATO 2% target would also make it Europe’s leading military spender, increasing its defense budget from $40.7 bn to $75 bn. It would leapfrog both the UK ($60.3 bn)  and France ($43.6 bn), and have a military force larger than Russia’s. This would no doubt alarm Germany’s European neighbors, so Berlin must embed any military expansions in a European framework that reassures and wins the sympathy of fellow member states.

The EU is in a fragile state. An end to its economic slowdown is still out of reach, the United Kingdom is in the process of leaving, and populism continues to rise across many member states. Moreover, EU member states have blatantly mismanaged their shared security capabilities and hard power, something that became painfully evident during the migration crisis, the flaws in preventing terror attacks and in Ukraine. These events have initiated debates about the effectiveness of Europe’s security policies, and caused much criticism of the EU and national governments. In this uncertain environment, there is an opportunity for Germany to take a leading role European security policy, based on shared competencies and threats specific to Europe.

Building a stronger security policy needs to have a clear rationale, and cannot solely be based on increasing traditional military capabilities meant for large-scale warfare. A European security policy needs a specifically European approach. Europe shares common threats such as terrorism, cyber security and humanitarian issues, which it should address through shared military capabilities. Germany should promote the building of capabilities to meet today’s most pressing dangers, — transnational threats that are best tackled through a collective European engagement.

Germany should take advantage of the  Global Strategy recently published by the European External Action Service, Europe’s institution responsible for foreign and security policies, to actively promote a more integrated defence and security policy in the EU. The global strategy appeals to EU member states to improve security capabilities by sharing resources, know-how, and facilities under one umbrella policy, which creates a stronger and more efficient security posture under the values and jurisdiction of the EU treaties. Furthermore, by increasing activities in security and defence policy, Europe could become more independent from US military capabilities, and create a framework capable of successfully resisting modern, transnational security threats.

EU member states, preoccupied with domestic issues resulting from the economic slowdown and migrant crisis, have not greeted the Global Strategy with enthusiasm. Nonetheless, Germany’s ‘unrealistic’ military expenditure could incentivize the member states to cooperate on common security threats, especially with new commitments between Germany and France after Macron’s election. A larger German defense force could enable member states to efficiently tackle common issues, while alleviating anxiety by giving other nations some influence over the use of an expanded German military force.

Because Germany and other European states all face similar threats, the EEAS could take up a more central role, enforcing a transnational security policy and acting on pressing European security issues. While NATO would remain the traditional threat deterrent for large-scale warfare, the EEAS could capitalize from the political commitment of Germany and leverage a larger Bundeswehr to promote the creation of a European intervention force that could counteract terrorism and respond to humanitarian crises. By creating its own intervention force and utilizing shared military capabilities, the EU could autonomously and more rapidly respond to threats to the European community, decreasing the burden of individual countries. Moreover, the EEAS and the national authorities could act together under an umbrella institution to counteract terrorist activities and create an intelligence sharing facility that would cooperate with existing institutions such as Europol, Frontex — Europe’s border control agency — and the EEAS. These initiatives would benefit the EU and Germany, creating a more secure and stable environment for both.

The increase of Germany’s military budget has the potential to change crucial dynamics within the EU. The European project is already suffering under political and economic imbalances, with the prospect of a German military upgrade threatening to further fragment the Union. Germany must therefore be strategic about its investments. It has the unique opportunity to increase its military spending while at the same time strengthening EU security cooperation on European issues such as terrorism, humanitarian issues and cyber through its recently published Global Strategy. This could not only bring on board those EU member states which remain suspicious of a strong Germany, but set the foundation for a fruitful cooperation to solve Europe’s long-term security issues.

Alexander Medgett is a MPP candidate at the Sciences Po Paris. Currently, he is finishing his graduate studies at the Fletcher School of Law and Diplomacy at Tufts University and the Harvard Kennedy School. His academic focus is on economics, European governance and international relations. Alexander also co-founded CampusEurope, a pan European media outlet.