Home > Articles > Trump and his EPA Director Want to Bring Back Coal, The Free Market has Other Ideas 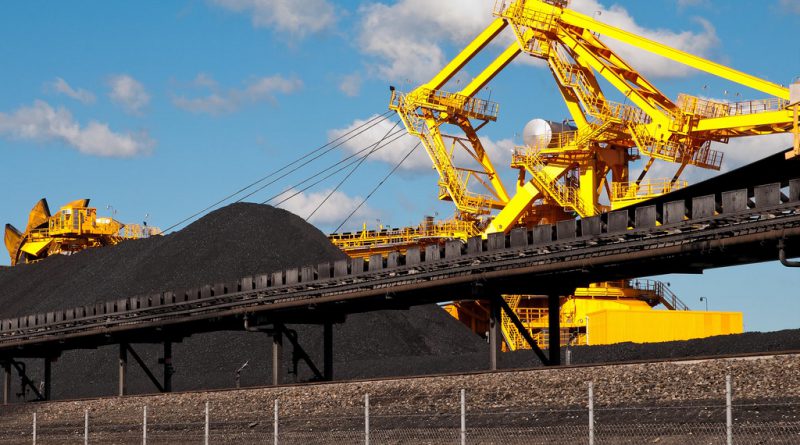 Donald Trump has followed through with his promise to undo many Obama-era policies regarding energy and the environment. He has lifted the moratorium on mining coal on federal lands, and his proposed budget calls for a 31 percent cut in funding for the EPA, bringing the agency’s budget to its lowest level in 40 years. This is a reckless and harmful step backward in our transition to a clean energy economy and our global climate change stewardship.

Also on the menu is the potential dismantling of EPA’s Office of Enforcement & Compliance Assurance (OECA), which is chartered with keeping our air clean and our public water systems safe through “vigorous civil and criminal enforcement.” This is the political equivalent of scrapping the Drug Enforcement Agency and expecting controlled substances to remain controlled. Dissolving OECA would neuter regulations covering everything from power plant emissions to farm runoff to industrial waste.

EPA’s new leader, Scott Pruitt, need not resort to such dramatic action, however, to achieve the Trump Administration’s goal of gutting environmental protections. Pruitt could simply choose not to enforce federal environmental regulations that play a critical role in limiting U.S. greenhouse gas emissions, making it all but impossible to make good on our pledge at the Paris climate talks to lower our emissions to between 26 and 28 percent below 2005 levels by the year 2025.

Although these are troubling potentialities, there is reason to believe that the free market and states can make substantial, even decisive contributions to transitioning us away from carbon-intensive energy sources towards cleaner, renewable energy sources like solar, wind, biomass, geothermal and hydroelectric.

According to the U.S. Energy Information Administration (EIA), 27 coal-fired power plants with a combined capacity of nearly 7,000 megawatts were retired in 2016. This is in addition to nearly 18 gigawatts (GW) of coal plant capacity retired in 2015 alone. Another 23 plants are slated to close between now and 2020.

What accounts for this dramatic change? In spite of decreasing costs for solar and wind—driven in part by federal tax credits—the real culprit is cheap natural gas. To understand why, it’s helpful to have an economic yardstick.

The levelized cost of electricity (LCOE) is a methodology that incorporates multiple performance characteristics into a single number, rather like the quarterback rating statistic in the NFL. It allows for a reasonably fair apples-to-apples comparison between various types of power plants. The LCOE for wind energy, for example, is significantly lower than for coal, and is getting competitive with natural gas if you factor in the Production Tax Credit (PTC).

The U.S. EIA’s most recent Annual Energy Outlook (2017) sees renewable energy growing faster than any other type of generation on a percentage basis because “capital costs fall with increased penetration and because current state policies encourage its use.” Similarly, the steep decline in fuel costs for gas-fired power plants, combined with their ease in securing permits for construction, has made them the clear choice for the power industry. There isn’t much the Trump administration can do to alter this market dynamic.

Nor is the administration likely to succeed if it tries to undo what states have done regarding the generation mix. Twenty-nine states and Washington, D.C. have adopted renewable energy portfolio standards that mandate a certain portion of the state’s electric power supply be derived from renewable sources. Eight more states have set non-binding renewable energy goals. None of these regulations are subject to Federal review.

The question, then, is will business community efforts, higher renewable portfolio standards, and new state legislation be enough for us to meet our Paris emissions pledge? The answer: probably not, but the fact that this corporate-state coalition may be insufficient does not render its effort unnecessary. Instead, we need the electricity markets, our state legislators and the private sector to step up more than ever, with or without the Trump administration’s help.

Vikram Janardhan is a mid-career MPA candidate and recipient of the Robert C. Seamans, Jr. Fellowship in Science, Technology and Public Policy. He is the author  of the two-volume book “Energy Explained” (www.energyexplained.com) and is completing his second book manuscript titled “Electric Power Generation,” to be published by PennWell Publishing. He holds a Masters in Electric Power Engineering from RPI and was awarded an honorary doctorate degree from Drexel University in 2015.