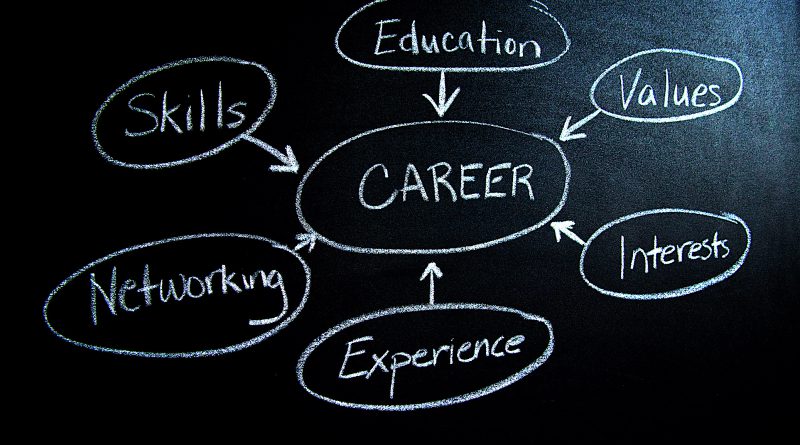 I thought impact investing was central to curing social ills. Government was secondary, in my mind. I was wrong.

Over the last 18 months, working with governments in the United States and Australia, I have focused on how to improve social outcomes for the most vulnerable. As a graduate student at the Harvard Kennedy School, I was also Chair of Impact Investing for the Business and Government student group.

I have come to realize that hype surrounding impact investing distracts our brightest minds from a pursuit with greater potential—improving government performance. For those who strive to make a social contribution in their careers, the word “impact” may be an attractive but ultimately misleading lure.

Roughly once a week, I speak with a graduate student or reflective corporate warrior interested in the intersection of the public and private sectors. These people get in touch to discuss my work with governments on Pay for Success contracts, a means of linking government funding to social outcomes that sometimes uses private sector financing, known as a Social Impact Bond.

These discussions follow a similar trajectory. After I explain that Pay for Success is really about improving government, and private-sector financing is a mere means to that end, interest tends to wane. This is symptomatic of a broader problem. The prospect of improving government fades in comparison to the luster of impact investing.

According to the Global Impact Investing Network, impact investments are “made into companies, organizations, and funds with the intention to generate social and environmental impact alongside a financial return.” Essentially, they seek to do good while making a profit. But these dual objectives cannot always be achieved simultaneously.

At its worst, impact investing is the epitome of putting lipstick on a pig. Consider TPG, a private equity firm accused of collusion and fraud that settled out of court in both cases. In December 2016, supported by U2 front-man Bono, they launched their Rise Fund that seeks to achieve “social and environmental impact alongside financial returns.” Concurrently they invest in gambling, fast food, and fossil fuels including coal.

In contrast, government investment takes place unencumbered by a profit motive. The overarching objective of government is improving people’s lives.

One exception to the above critique is impact investment that aims to improve government performance. Under a Social Impact Bond, for example, private financiers are paid by the government upon delivery of social outcomes such as decreased recidivism, homelessness, and unemployment. To measure these outcomes, rigorous data collection and evaluation, are needed; both vital ingredients to reforming government. A government payer holding the purse strings—instead of private or hybrid investees—means purpose is likely to be prioritized over profit. That said, achieving scale remains a challenge.

More broadly, due to an increased risk appetite, impact investing can foster discrete innovations like low-cost cataract surgery or EdTech. If successful, government can drive scale. Decent well-paid jobs, primarily from the private sector, are also the best antidote to poverty. Impact investing promotes a more responsible private sector through initiatives such as financial inclusion, communications and market connectivity, or clean energy.

In spite of these potentially complimentary contributions, impact investing and government compete in the same market for talent. Impact investing enthusiasts often express concern regarding the  ineptitude of government. What we need, they say, is the smarts of the private sector or hybrid organizations to get more from social dollars.

If government is indeed in need of repair, why then don’t more people set about directly fixing government? For those interested in pursuing social good, government presents the most direct route.

Two barriers to working in government stand out: pay and prestige. Bright minds are already working in government so both are surmountable. The median annual income for full-time workers in Boston, one of America’s wealthier cities, is roughly $55,000. Data from the City of Boston show that government roles for graduates are likely to pay between $70,000 and $90,000, well in excess of the median income. The Overseas Development Institute in the United Kingdom places fellows with developing country governments and rewards them with wages in line with the United Kingdom’s median income.  Of course, government wages are not competitive with many private sector roles—reflecting a broader problem of how rewards flow—but are more than enough to live on.

On prestige, government may conjure up images of stale offices with bad coffee, poor lighting and cumbersome IT help desks. Today’s reality continues to diverge from these stereotypes, although government’s allure is likely not comparable with an impact investing fund. But there is virtue in public service and perhaps even a responsibility for the highly educated to meaningfully address our most challenging social problems. In the words of President John F. Kennedy, “let every man and woman who works in any area of our national government … be able to say with pride and with honor in future years: ‘I served the United States Government in that hour of our nation’s need.’”

This pride is well placed. Governments address big, complex problems that impact people’s lives for generations to come. Polio, smallpox, and cholera have been eradicated from the United States due to publicly funded vaccinations and improved public infrastructure. Medicaid and Social Security have decreased poverty among older Americans. There continue to be improvements in access to early childhood education, although much remains to be done.

If you want a career that truly addresses social problems, apply your craft to improving government. If progress is made, the impact on society’s most vulnerable will be significant and sustained.

Matt Tyler is a Master in Public Policy student at the Harvard Kennedy School of Government who has worked on programs to improve government performance in Australia and the United States including Social Impact Bonds. Previously he worked as a management consultant, an economist on Australia’s foreign aid program and as a policy adviser to the Australian Labor Party. He tweets @Matt_B_Tyler.